I was sharing a story with a new friend I worked with who was calling to check in after she heard I got demoted, instead of promoted! I told her nothing really seemed to make sense, so I know, without a shadow of a doubt, this feeling of rejection was really God’s protection.

She jumped back with, “What did you just say?”

“Rejection is God’s protection.” Then added, “I hope that is a chapter in your book.” It’s not a chapter in my book, but I definitely talk about it in my upcoming book.

Rejection is part of everyone’s life. Actors get rejected every day. Relationships you hoped would take you to “I do,” end up on the cutting room floor! People you thought were your friends, were all along your enemies. Rejection is never easy. It takes you down a spiral path of trying to “figure it out,” wasting endless hours and sleepless nights wondering what you could have done differently. It stems from low self-worth, allowing your mind to battle with your heart, believing you are not “good enough.” That couldn’t be further from the truth; you are good enough for God, that’s why He is protecting you.

What you feel is Rejection is God’s way of yelling, “Wrong Direction!”

If you knew this to be true, wouldn’t it change the way you looked at rejection?  You may even feel some excitement the next time you felt rejected, because, deep down you would know it was God‘s way of protecting you from something you could not see and guiding you in a better direction?

That’s exactly how I felt after I was let go of what I thought was my dream job. Even though, at first, I was met with sadness and confusion, deep down, I knew and trusted there had to be something greater, I just didn’t know what it was in that moment.

Then, it all made sense; my dream job turned into a dream opportunity to finish my book! I would have never foreseen this when I got hired, because I didn’t have access to pull back the large red curtain to see what God was doing behind the scenes. That would be pretty cool, I have to admit, but, what if I also saw that I would have to endure some pain to get to where God was taking me? Would I still have taken what I thought was my dream job? I mean, one of the things I was experiencing with this new “dream job,” was stress due to the hours I had to work. My body was going down an unhealthy path. If I saw that, maybe I would have turned it down?  But, I took it, believing it was my dream job, when all along God knew it was my dream opportunity. Now I see I had to get there so I could get here; to the dream that was placed on my heart since I was a little girl, my book. 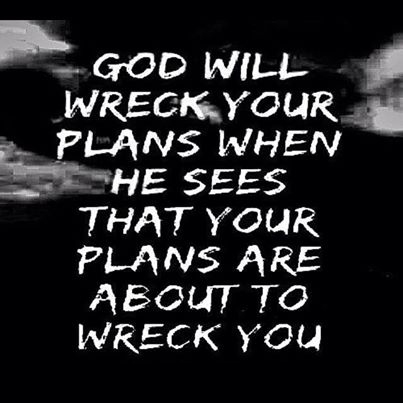 You can’t be rejected, unless you allow it.

Karen Ann Pavlick started her career as an NFL CHEERLEADER for the Raiders. This led to an acting career and first film, PATCH ADAMS with Robin Williams, directed by her favorite, Tom Shadyac. With over 60 national TV Commercials, appearances on THE BOLD & THE BEAUTIFUL, GENERAL HOSPITAL, reality shows to Show Host for HSN, Karen feels blessed for the opportunities that continue to come her way and grow her! She was honored  with “Distinguished Filmmaker,” after both her short films, under her production company, Hollywood Ending Films, won BEST FILM.

Karen has a passion for travel, unique spas, the outdoors, being surrounded by family and friends, and a love for wine. “I would love to write and live on a vineyard!” This may come sooner than later as Karen’s first self-help/discovery book is near completion. It has been placed on her heart to travel and speak to women all over the world, helping them to heal their childhood hearts.
Go to my facebook page, Questions & Actors, click LIKE and start communicating with fellow actors and parents!