Walking The Tightrope Between Being Booked Or Released 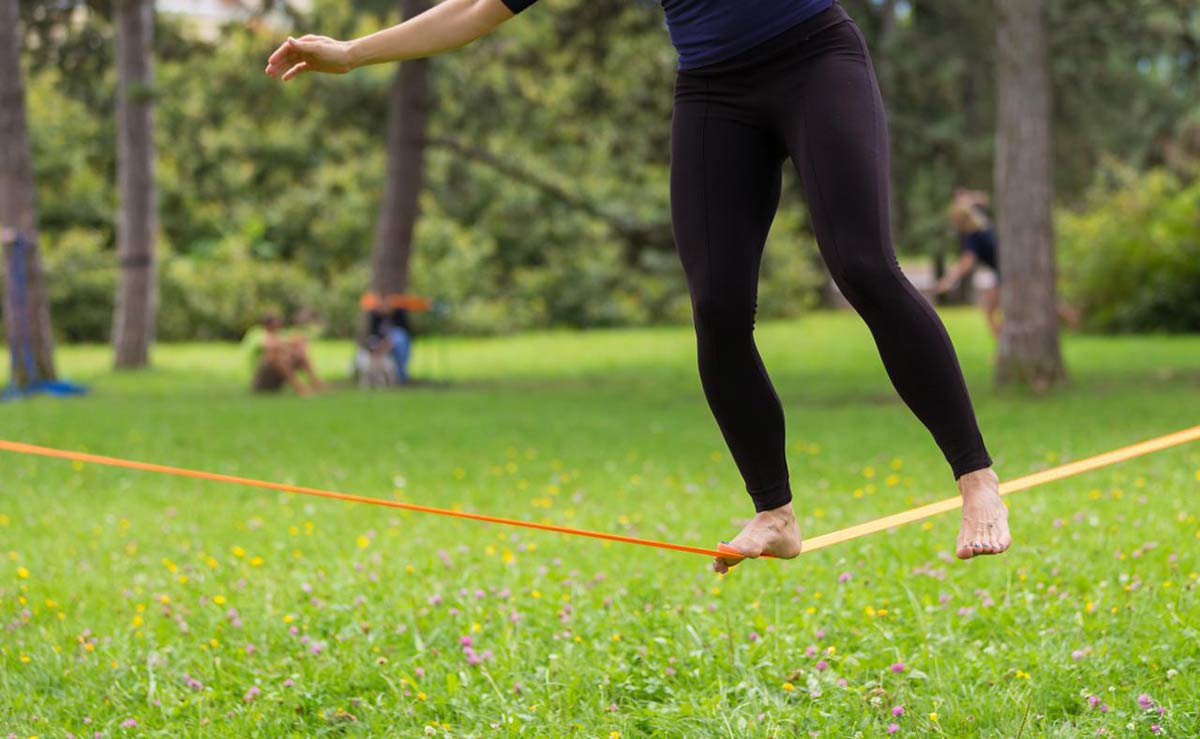 Are Avails Driving You Crazy?

We all know avails are a good thing. But are they driving you crazy?

Being put on avail is certainly a recognized indication that you’ve done a good job–and they bring you one step closer to booking the job. (I must take this moment to mention that not all great auditions will get you an avail.) Of course, you are then held on avail until the last minute, and if you are not booked, the only other option is you are released. The day or two (or more) that you are waiting to be booked or released is a combination of feelings ranging from excitement, trepidation, and anxiousness while you are wondering what’s going on behind the scenes that is determining your fate.

Simultaneous to the actor being put on avail, the booking process begins. The writers, producers, and directors make their choices and then the choices quickly go through a myriad of other people, including the creative supervisor and creative director, who weigh the determining factors. All their decisions are based on turning out a product that is creative and acceptable to final client approval.

Hoping to eliminate some stress and help you put some humor into the waiting process, I thought I would pull back the elusive curtain by sharing some inside information with you.

All the factors have one thing in common: they are subjective and you have no control over them after you give a good performance. The cold fact is you have to make strong choices because a neutral performance will get you no place. There may always be a margin of doubt about your choice; but when that thought comes up, stop, recognize it, smile at it, and say hello to it. Acting coaches who work with celebrities on their auditions for films are hired to figure out choices; certainly not to teach the celebrity how to act.  I know for a fact that even the most brilliant acting coaches who work with celebrities on these auditions sometimes are a bit nervous that perhaps they have given their client the wrong choice to play.

In a commercial audition, after the first big factor is determined of whether you make the character come alive, the following are some typical questions that come into play for the creative team in relation to the particular situation.

Does her essence fit the spirit of the character?

Does his character feel aspirational enough?

Does he feel approachable enough?

Is she funny enough?

Is she too funny where we won’t take her seriously?

Do we believe him?

Do we trust him?

Does she feel too much like the other person we are booking?

Does he feel approachable enough?

Does he feel successful?

Are we pushing the client to far out of what we think is their comfort zone?

Knowing our client, will they “buy” him?

So folks, I rest my case. What more can you do other than give your best performance that feels very real, and let the process take its course. I wish you happy, successful auditioning with stress-free avails. ‪#‎berlandcasting ‪#‎casting

Terry Berland is an award-winning casting director for on-camera, television, voice-over, and hosting. Her casting awards include Clio, The Houston International Film Festival, Art Director’s Club, Addy, and the International Film and Television Festival. Her former casting staff position for Madison Avenue giant BBDO/NY has lent to her deep understanding and involvement in the advertising industry. She is known throughout the country for her talent development and is the co-author of the how-to industry book,”Breaking Into Commercials.”