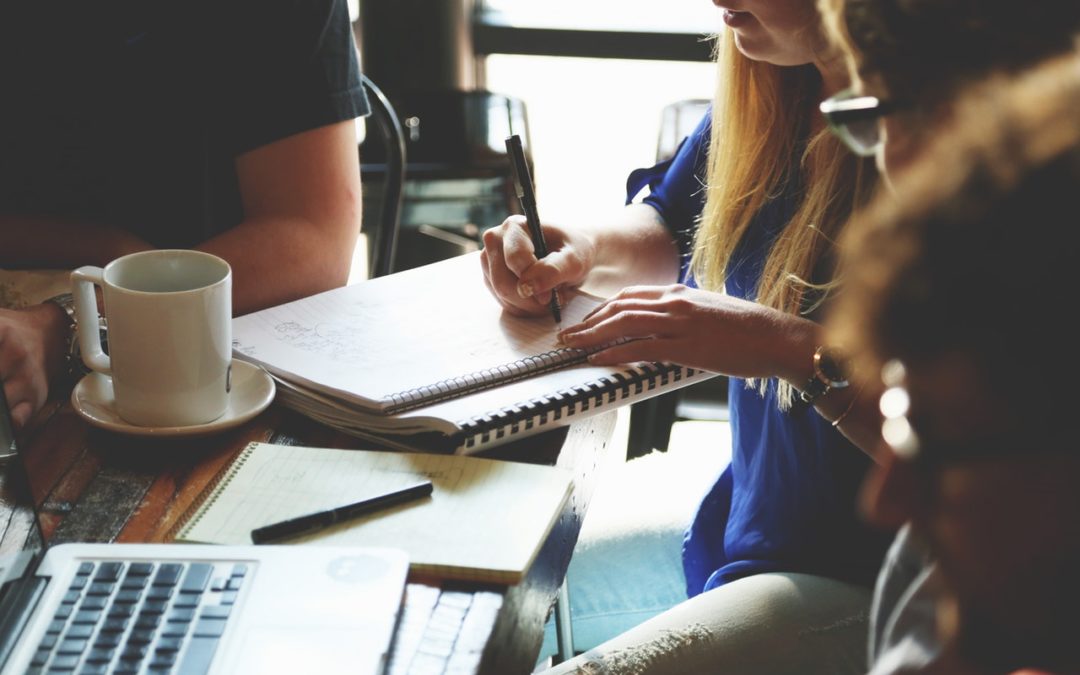 For three years now, I’ve done an annual check-in at the start of July to assess my progress with various goals I’d established at the start of the year, publicly in 2017 and 2016. What’s made it odd for the past two is that I started 2018 and 2017 without a list of written goals—this, after a decade of rigorous annual planning. What a rebel!

Even though I’ve moved to a more fluid kind of life management, I actually have more awareness about how the various aspects of my life are shaping up (or, in the case of fitness, doing the exact opposite—more on that later.) Since I check in with a variety of mentors and friends on my progress regularly, I don’t have to reach far to assess my current state. And since I’ve always believed in people sharing publicly their guinea-pig experiments, as opinion is no match for experience, it’s no burden at all to reveal where I’m at in this particular mid-year.

HOME
Things are admirably spiffy around here, if I do say so myself. With the exception of being thrown for a loop when travel or outside interests keep me from home for too long, there is a place for (almost) everything, and (almost) everything is in its place.

Where I’ve made less progress is with decluttering: I have been putting off some clothing donations in the vain (and how) hope of fitting into some of last year’s items. And hey, those papers? I have finally accepted that they will not file themselves.

Score: 6/10. Neatness counts! And acceptance is, after all, the first step…

WORK
I wish everyone in the world loved their job as much as I love mine. I’m challenged every day…which sharpens me every day that I accept the challenge…which is most days. I work with people every bit as amazing as I did when I was acting, consulting, and writing ads. And, as I share over and over in this column, every skill I’ve learned at what I might once have called a Stupid Day Job, I have found immediately and invaluably applicable in my actual, real life.

PLAY
Having finally acclimated to my now-not-new, 9-to-5 life, I have settled into a nice groove with recreation. Is it 27-year-old Colleen’s idea of a good time? Almost certainly not, beginning with rising and lights-out times. But 57-year-old Colleen doesn’t suffer the peaks and valleys she did then due to overextension and overexertion, followed by the inevitable crash. Hey, things change. Plus, I’ve jumped out of a plane already—twice! I have nothing to prove to anyone.

Score: 8/10. While I love my current playmates, it would probably be a good idea to rotate in some new players so my groove doesn’t turn into a rut.

ART
A highly demanding new job plus a rigorous spiritual program that intensified late last fall meant something had to give. I’ve grown to love play (and really needed it in my time off) so, unbelievably and for the first time ever, it was art (!!!) that fell by the wayside.

Obviously, as you are still in the acting trenches, I doubt you can entirely relate. But if you have been hammering away at your acting career and not feeding your soul with artistic exploration, you may relate all too well.

Score: 4/10. I’ve actually been to see more art than I have in years. But yeah, it’s time to make some again.

HEALTH
On the bright side, I’ve donned my Big Girl Pants for numerous visits to have things removed (dermatologist), measured (GI doctor), and rebuilt (dentist—word to the wise: say “no” to unpitted olives). Expensive? Yes! Fun? Not so much! Important? ABSOLUTELY. Don’t skip those appointments! I’ve also been sugar-free for six incredible months, and coffee-free for 18.

On the grim side, other than a few really outgoing weeks in there, I’ve barely moved the needle on fitness, and my waistband is tighter than ever.

But via a third and truly successful Whole30 (free and recommended, especially with a buddy), and an equally productive walking program, I have tangible proof of what does work. Hopefully by this January, I’ll have the situation back in hand.

Score: 6/10, because those were some gnarly doctor visits, and because I’ve been crushing it with self-care. (Have we discussed immersion-tank floating yet? Maybe next month….)

BOOK(s) OF THE MONTH: As I’ve shared before, I’m a massive fan of reading the source-material novels behind the filmed entertainment. For me, it’s an invaluable insight not only into how to translate the interior life of a character into actions, but also of understanding the strengths of each medium and craft of their artisans. I’d long enjoyed Hollywood’s bleak, noir-ish take on alcoholism in The Lost Weekend, but I had my doors blown off by the precision with which Charles Jackson captured the mental anguish of the disease in his 1944 novel of the same name. This is definitely one case where I’d advise watching the film first–more people have, anyway. It would be nigh on impossible not to project Jackson’s descriptions onto Ray Milland’s performance.