Why Wonder Woman Reminds Us We Can All Be Superheroes 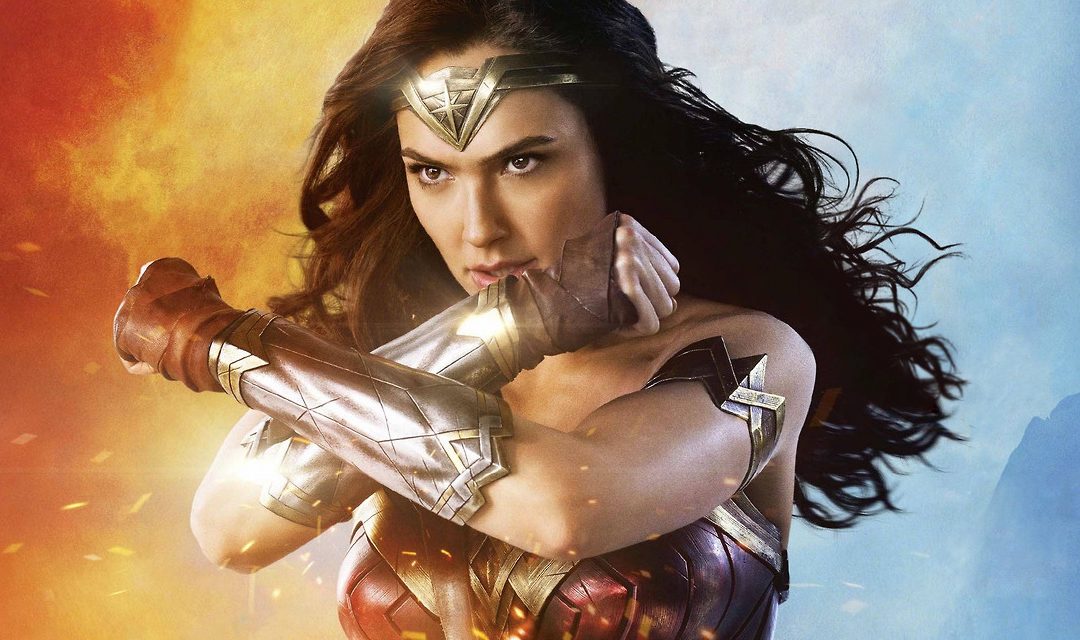 Do you ever feel like acting is a mug’s game? That no matter what you do, you just never get exactly to where you want to be. And when you do, you’re so busy focusing on the next goal, you forget to celebrate the one you’ve just arrived at. And then along comes a movie like Wonder Woman, swords swishing, horses galloping, and you’re transfixed. Transported even. Everything is possible again. Maybe you can do it all after all.

And don’t we all want to feel like that every day? Like we can do anything we want. Like we can save the world. Like we can have it all as an actor. Dreamy right?

There are so many things I want to say about Wonder Woman. It’s iconic because it’s about a super hero whose journey leads her to save the world, and continue to do so for all of eternity. It’s truthful, because as humans we all possess the power to help one another. It’s exemplary as a demonstration of female filmmaking awesomeness – lead female, female director, a cast of lots of strong dominant powerful women who aren’t focused on men to achieve happiness (Bechdel test – tick). You’ve got my vote for an epic movie. And it was epic.

In today’s hectic climate it’s very easy to forget that we have the ability to be and create anything we want to.

Now that’s a big heavy bold statement to make isn’t it? Just because you want to be an astronaut doesn’t mean you’ll end up at NASA right? Wrong. I bet if you decided that was your goal, and you worked hard enough to get the grades and training, you could do it.

And that’s just it. So often we just don’t work hard enough. So often people give up at the first hurdle. Didn’t book that dream television role you auditioned for? “Oh well, I must be a rubbish actor then. Maybe I should give up?”

Imagine what would have happened if Wonder Woman decided that. It’s so cosy and safe where she lives with her mum and all those awesome women. She could just stay there safe and happy and protected. OR she could boldly go out and save the world. And learn how to use her special powers, of which we all possess our own, and take on the baddies of the word, “pow, wham, boom”.

And on that note, have you ever stopped for a moment and seriously took hold of your own life, and assessed what your own super power is?

What do you do extremely well?

What are you great at, acting-wise?

What are the things you do that help others look awesome on stage or film – remember it’s about your co-stars rocking it too and they can only do that if you make them look good?

And this is where it all comes full circle back to acting (you were wondering when I’d get there weren’t you!). 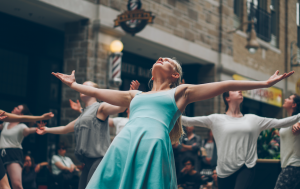 We all have Wonder Woman powers; sometimes we just don’t know what they are.

One-thing actors fall prey to is believing they can’t do it. Or even worse, the opposite – that they’re great at everything. And perhaps some people are. But largely, what I have witnessed (even with A-listers on films all the time) is that while we can play a multitude of characters and roles, we are all really really great at some. And if we know what they are, aka our super powers, then we can champion our acting careers in that direction, and fight a good fight for the other types of roles later (see what I did there – superheroes….fighting – of course you got it!).

We can all be superheros in this industry, especially if we take the time to work out what our super power is and focus on that. And that super power need not include moaning about all the roles you didn’t get, or the lack of auditions your agent got you, or the fact that you’re 30 now and there’s just too many actors doing acting in that age bracket, or wah wah wah [Insert your own rubbish excuse here].

At the end of the day if Wonder Woman can do it without a big moaning session beforehand, then so can you. And in that vain, I challenge you to the following exercise this week:

And do let me know how it went. Drop me a comment below letting me know your super power and exactly how you’re going to channel that for good this week.