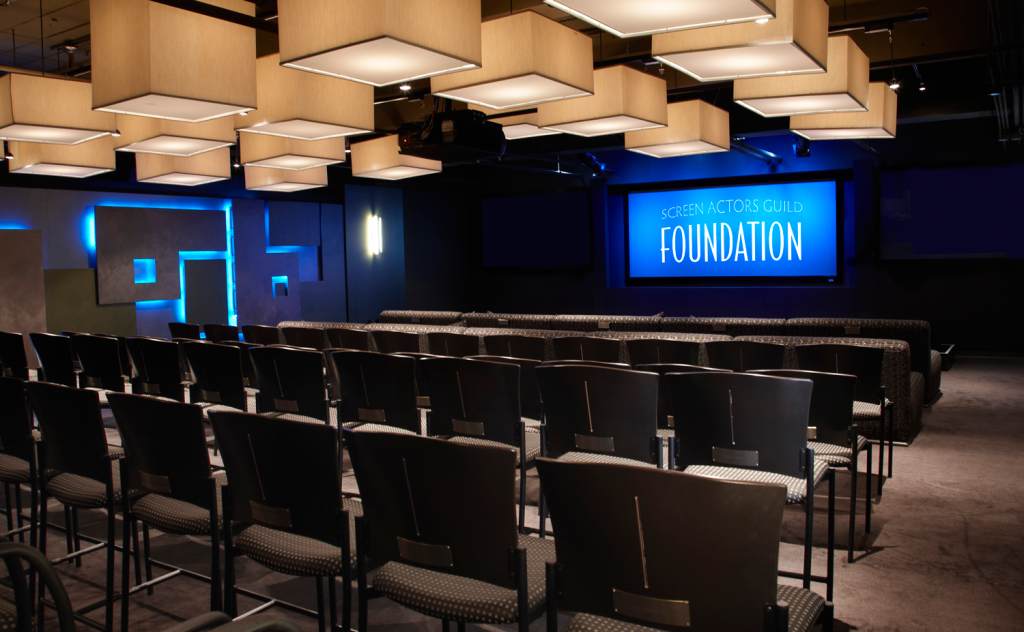 The incredibly talented and knowledgeable casting director Vicki Goggin joined us for our October seminar to share some of her wisdom with us. Let’s see what she had to say.

1. There are a lot of myths out there. Don’t believe them.

“They” will tell you a lot of things. But what do “they” really know, anyway. Whether it’s “smiling isn’t in this year” or “always have a picture of yourself playing tennis”, “they” might not know what “they” are saying. So don’t believe the myths!

2. It’s so easy to put a reel together these days, you might as well have one.

You might have editing software on your computer, or you likely know someone else who does and can edit a reel together for you for relatively cheap. And if you don’t have any footage yet, just shoot something yourself and use that. Just get yourself on camera.

3. Your personality is more important than the lines.

4. Every line in a commercial is the answer to a question.

The dialogue in commercials don’t exist in a vacuum. They are part of a much bigger conversation. A good trick to help this shine through is to ask yourself the question that came before the line. That way you have a reason to say it. So if your line is, “This soup is delicious!”, maybe you are answering the question, “How does that soup taste?”

5. 3 Second Rule: After your last punctuation mark or word, stay in the moment

Just like you do in real life. While using a button at the end of a scene might not be the best idea, it’s a great idea to stay in the moment, even when you’re done saying your dialogue. You might find a moment that the director hadn’t thought of, and you will definitely be able to share even more of your personality.