Theatre Review: The Book of Northern 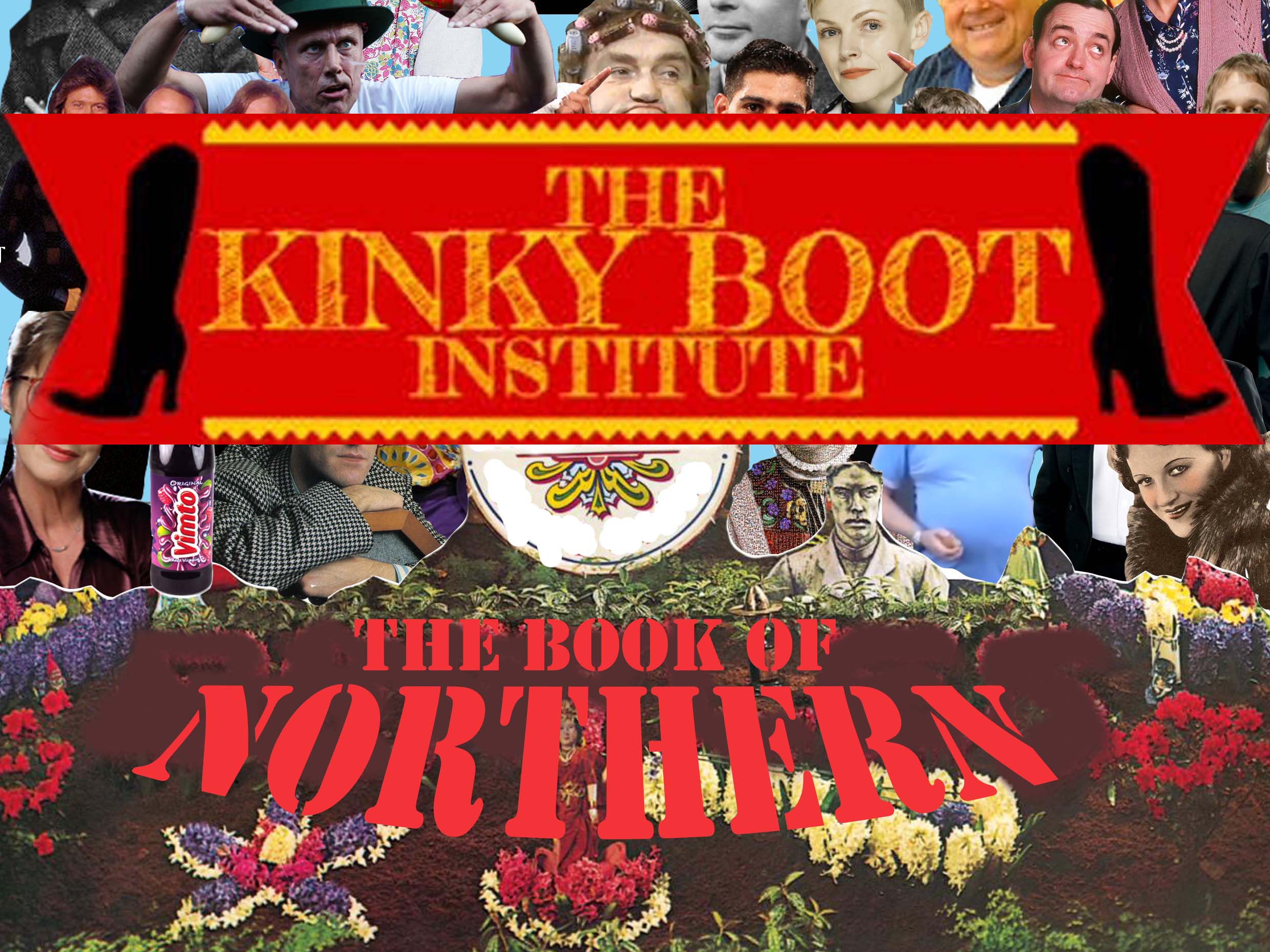 If you love the North, Fringe Theatre, and are desperate to find a piece that includes references to the Philosophy of Rene Descartes, the musical genius of George Formby, and the phrase “Once you go black you never go back,” then The Book of Northern: The Entire History of the North West, Told In Under An Hour is one for you.

In a small, stuffy 20-seater studio above the Kings Arms in Salford, KinkyBoot Institute made us all forget our problems, sweaty backs, and place of origin as we embarked together, as fellow Northerns, on a “Reet Good” journey through time.

Opening with the epic music of Star Wars, you know you’re in for a spectacle, but this quickly transitions into the calming tones of the Corry theme tune. Sitting in darkness, the everyday sounds of the North ring out: Peter Kay, The Beatles, Oasis, Warburtons. The audience is told the story of when God created the North and its many wonders, such as Wigan, and when he was done “He looked down at all the gorgeous Northernness and said ‘That’s Reet.'”

Told through chapter format, we start with the Norman invasion of England in the 11th Century and the awkward conversations they may have had with your average Northern woman of the day. Richard Arkwright makes a comical appearance during the industrial revolution in Chapter Two, explaining to a peasant mother the advantages of the new industrial factory system for all the family. Jobs for everyone! Even the little ones.

Surreal music numbers, and perfectly timed and well rehearsed comedy (and more Northern references than you can possibly fit in one notepad) take you on a hilarious trip through the ages. There’s WWI, as we come across a very angry young German soldier with a famous name, failing to make friends with a Lancashire lad in the trenches; there’s the Cultural Revolution of the late 1960s; there’s immigration; and there’s the most common mistakes the liberal wannabe might make when trying to prove they’re “with the times.”

At the end of the show, we see ‘The Globalised North 2000’ and catch up with present day, where things don’t look too promising. Two worse-for-wear Northern blokes, on their tenth pint of the night, are complaining about the changes in the definition of “binge drinking.” Apparently “It’s a Northern Thing.” We close with a compilation of energetically played, live acoustic Bee Gees songs, followed by an explanation of the relevance, and a wonderful fact: that the band grew up just down the road in “our Chorlton.”

A thoroughly enjoyable and quite mad night of theatre, it’s worth a watch wherever it’s on. Lewis Charlesworth and Rosie Phillips are exceptionally entertaining to watch in every way, ranging simply from facial expressions all the way to the dance moves. They have a great comedy partnership on stage and have devised a show that demands enormous amounts of time and preparation. The Book of Northern? It’s Reet.

THE BOOK OF NORTHERN: The Entire history of the North West, told in under an hour. Performed by Northern Comic duo KinkyBoot Insitute. Over the past couple of years KinkyBoot Institute have made appearances at art festivals across the country: in Manchester, Darlington, and even Hull. After a sell out appearance at the Leicester Comedy Festival, they now return to the place which inspired the show: THE NORTH. kinkybootinstitute.com