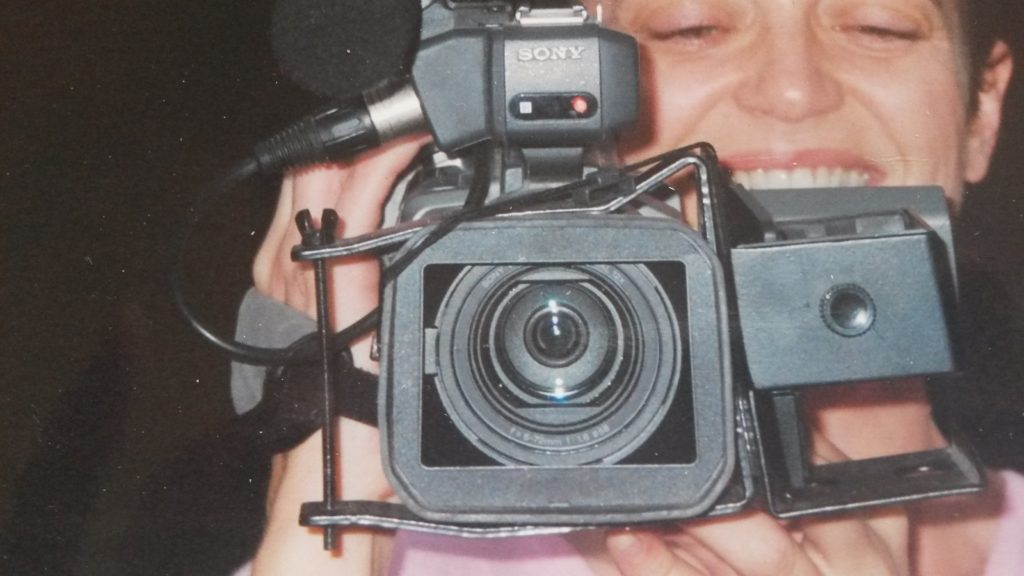 The story is right up my street, being myself a chronic sufferer of white, middle class guilt, as well as being lucky enough to work in an industry in which the family behind me gave me greater chance of success than someone without such advantages. In others words my evening at the Whitefield Garrick was a real thinker . . .

Concrete Jungle, by Sarah O’Connell, is the story of Natalia (Katy Federman), an idealistic young journalist hoping to change the world with her documentary film, set deep within the drug underbelly of the city of Leeds.

Natalia starts her journey in London amongst the world of privileged, rich, white men whose own personal views of the world heavily dictate how news is disseminated to the public. Natalia must convince her producers, Verity and James (played brilliantly by and Portia Booroff and Shaun Hennessey), that it’s time to fund something a bit different. Eventually, they oblige, giving her a shoestring budget to get the footage. Natalia sets off, bags full of equipment, to complete the task in six short weeks. Little does Natalia know her bosses have their own agenda; they have no intention of telling the story that she intends to document.

The play has very current themes: class struggle and the North-South divide, and the deep rooted sexist and racist undertones of mainstream media. The elitists of the London-based media scene struggle to grasp why Natalia is treating the world’s most universally reviled criminals (as they see them) with so much respect and kindness. For Natalia, it’s an opportunity to document their everyday lives, and she hates that they are degraded to “creatures” and “animals,” instead of the less fortunate human beings that Natalia has come to know and like. They compare drug dealers to rapists and paedophiles, claiming they’re “perpetuating an evil trade,” whilst failing to see the hypocrisy in the fact that the dealer becomes their best friend when they arrive at their office party with the lovely white “Charlie.”

Lladel Bryant gives a breathtakingly real performance as Jay, the dealer. He and Natalia form a trusting friendship in which Jay tells Natalia about aspects of his life that he doesn’t discuss with anyone. He poetically justifies the way of life that many young, working class men in the North end up pursuing. This is wonderfully contrasted against the nepotism of the “nanny hiring” within London’s upper-middle ruling class, as represented by Natalia’s producers.

Finally, the story climaxes as Natalia’s whole world begins to crumble. Her film is pulled away from her and used to tell a completely opposite story from the one she set out to document. She must make her choice in life; does she want to observe the problems of the world from a privileged point-of-view, or help those in need be understood. Who is the real evil in this world?

The writer makes wonderfully well thought-out and valid points about the middle classes – the fear they feel when a young, black, working-class male walks by and how this built-in class and racial divide isn’t a result of Jay’s own actions, but that of the representation created by the media. Clever writing really takes hold as James blindness to his own prejudice reaches a point in which he berates Natalia’s friendship with Jay, claiming Jay, and all drug dealers, are bad people for “getting on with their job and not caring who gets hurt,” while at the same time he pushes her to do exactly that with all her contributors. Hats off to the writer, Sarah O’Connell, for her brilliant work.

There’s a very clear point of view in this production and it is delivered without the audience ever feeling preached to. It raises a lot of questions in one’s own mind about how we perceive others as less or more fortunate than ourselves, and what sources we should use to form our own opinions. Whatever you think and wherever you come from, this is certainly worth a watch. I will be shocked if this piece isn’t on at a theatre near you in the future. 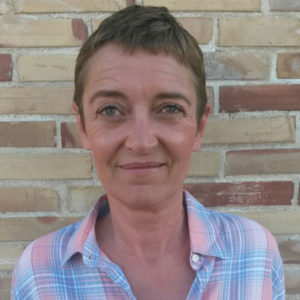 Sarah O’Connell has worked as a journalist in broadcast news and current affairs for over sixteen years. Most of her career was spent filming what news editors call “difficult” or vulnerable contributors, including gang members, drug dealers, and victims of violence.