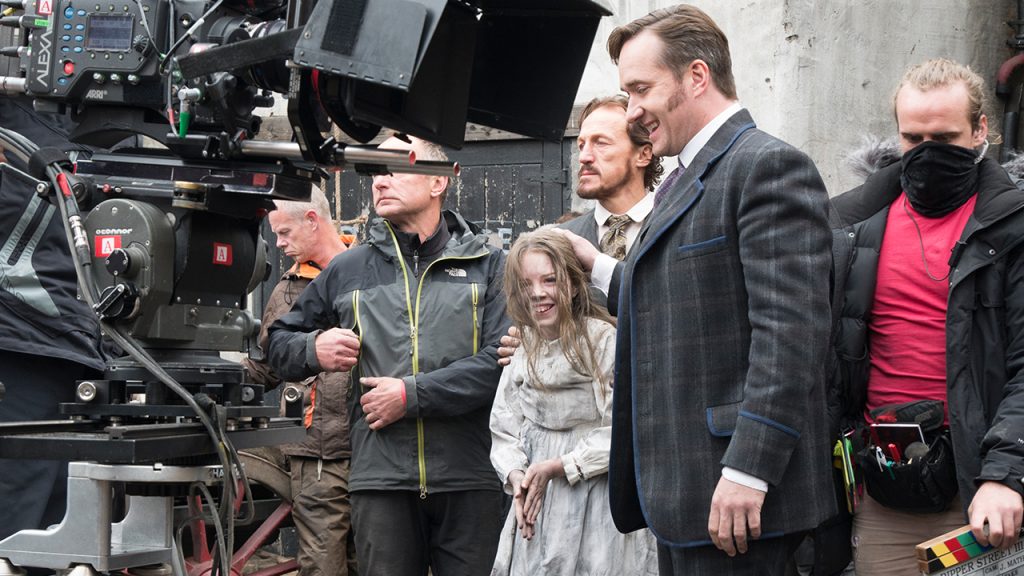 “It’s not just about the actors, the directors or your own team. Everyone is making this show happen and good working relationships are so important.”

Theatre, film, and TV bring imaginative worlds to life, transporting us through the magic of so many unseen creative hearts and minds. We so often celebrate actors, the ‘front-men/women’ of a production’s colossal galleon that is, in fact, sailed, steered, and charted by so many other (often unsung) talented artists: craftspeople and specialists. The very visual artistic screen and stage mediums owe much to their intricately styled and detailed costuming (evident in the jarring response we so often have to seeing, say, a watch on a Roman solider’s arm, instantly pulling us out of the world’s verisimilitude).

If you are one of these talented people who work so tirelessly behind the scenes to enrich our senses (and make actors’ lives so much easier), then we salute you! Or if, perhaps, you are an actor (or other creative) fascinated by the beautiful, tumbling world of silks, tapestries, scratchy old hessian sacks, gold, beading, and embroidery, then Casting Networks Australia is delighted to bring you these 5 Top Tips for Working in Costume with the gorgeous and talented Fern McCauley, actress and purveyor of costumes to the stars, who has worked on some of the UK’s best screen and stage projects.

In her own words: Fern’s journey

“I started in costume in 2008. I was doing a drama degree at Trinity College Dublin, and my lecturer in costume was (and still is) one of the leading costume designers in Ireland. She was amazing at encouraging us to get practical experience and recommended us for jobs. My first job was as a trainee on a film called Wide Open Spaces and after that I ended up working in wardrobe departments across Ireland and the UK in theatres, such as The Gate and The Abbey, and in TV and film such as Penny Dreadful, Ripper Street, and The Sense of an Ending. Over the course of the last nine years I’ve worked across ballet, theatre, TV, film, and opera.”

“One of my favourite jobs was a theatre festival I worked on for The Gate Theatre in Dublin. This was a celebration of the work of Samuel Beckett, Harold Pinter, and David Mamet. There were four plays running simultaneously over six weeks and we were working with a really fantastic designer. I always love working on Beckett, as all the clothes need to be broken down to look really old, which meant I got to spend a lot of time on the roof of the theatre with cans of spray paint and a selection of cheese graters, enjoying the rare bit of Dublin sunshine.”

Dublin’s beautiful Gate Theatre (a scene from The Constant Wife by a another costume team). Image: The Gate Theatre

“The main difference between working in film as opposed to theatre is the early mornings! Film and TV generally have very early starts, as you have to get everyone in costume, on set, and ready to film. Sometimes that involves dressing 300 extras in period costume, which means getting there early.

In general, film has a more grueling schedule and often 11 day fortnights, which means only one day off every two weeks. You travel around a lot more, so always have to think ahead. You also have the elements to deal with, as filming is often outside on location. In theatre, everything is done in advance, so once the show is up it’s then mostly about maintaining the costumes for the show’s run. I always enjoyed working in theatre, as there tends to be an “all-hands-on-deck” attitude, which means you get to do a bit of everything—dressing, breaking-down, shopping, sewing, whatever is needed. Film can be a bit more compartmentalised, but it always differs from job to job.” 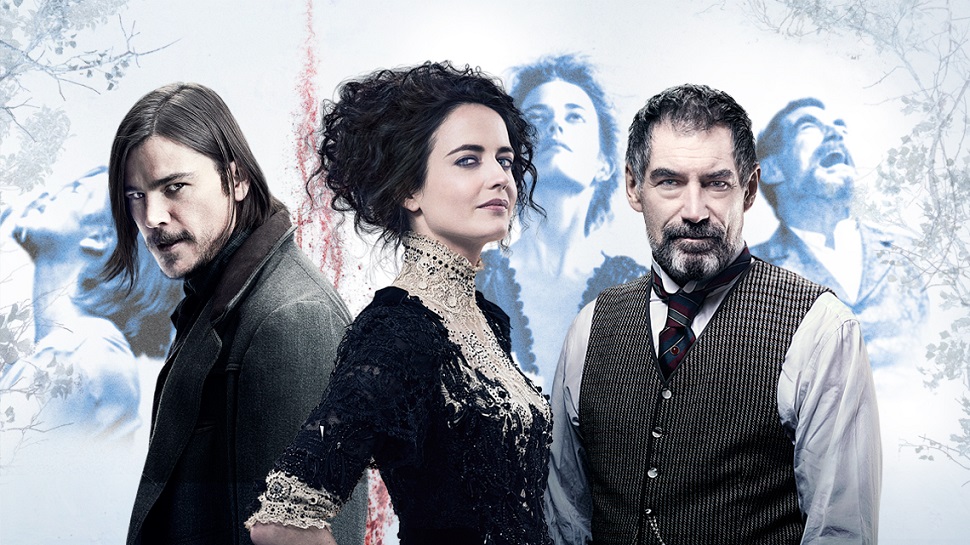 1. Be prepared to work hard.

Costume is actually quite a physically demanding job. In both theatre and film/TV, the hours are long and you often have to be on your feet for most of it. Transporting costumes is quite a big part of what you will do when you are starting off. In film, this involves loading up trucks with heavy rails, and in theatre, often running up flights of stairs leading up the backs of old theatres—no mean feat when you are carrying heavy period costumes! A big part of my job for theatre is shopping, which sounds great, but again this can involve days of powering around shops and carrying heavy bags. I think it’s a part of the job that people don’t realise is such a big factor. Theatres are often old and impractical work environments with little room back stage. I’ve often had to crouch in uncomfortable positions in order to be in right place for super fast quick changes. This job is really not about faffing about with pretty dresses, even at the highest level. All the best designers I know work the hardest of all their staff.

This one sounds obvious but having the right equipment on set or backstage and having a solid knowledge of costume history is a great asset. Know your different periods of fashion history. It’s so useful, and also fascinating, to know hem lengths, tie widths, or the correct size heel for a ladies court shoe at a specific time in the 20th century. Also picking up as many tips as you can for how to dull buttons, or take stains out of white fabric at speed will always be useful.

Film sets and theatres are wonderful places to work, as you very much get the feeling of being part of something quite special. With costume jobs, I’ve always worked mainly with women, which has been an incredibly supportive and encouraging environment in which to work. It’s also a good idea to get to know what every one else does around you. Find out who does lighting, sound, marketing, accounts etc., and what their job entails. Everyone is making this show happen and good working relationships are so important. It’s not just about the actors, the directors, or your own team.

Costume is a very creative job, but not always in the way one might think. It’s often less about sketching and drawing, and more about the ability to think creatively, i.e. problem-solving and coming up with solutions. You might have found the perfect period dress for a theatre production, but then there’s a last minute change to the script and that dress is now involved in a quick change. The dress is perhaps a rental so you can’t alter it too much, you can’t put a zip in it as it’s not of the period, or Velcro as it’s too loud to use just off stage. The actor wearing it is now anxious and the show opens tomorrow. What do you do? Or in film, you could be on location in a field in the middle of nowhere and again there is a change to the script. You’ll have only what’s with you to solve the problem!

Live performance is an intense environment with a lot of highly-strung energy going around. Never underestimate the power of a sincere smile. It’s a simple, easy way to let your colleagues know that you are on their side and there to work with them. It’s always is better to seem calm and capable, rather than flapping about stressed.