“Don’t ‘think’ your lines. Think as if you’re the character.”

The magical circus that was the Edinburgh Fringe 2016 has packed up and left town and as we nurse our sore heads and broken stage hearts, I’d like to offer you a cup of filmic kindness, in the form of casting wisdom from casting agent Ruby Duigan.

For as much as we here at Casting Networks Australia do love to tread the boards and plunge to the depths of the independent theatre nadir (*sighs dramatically*), at some point, it is also nice to… get a paid gig. Especially when it comes in the form of some of the colossally-glossy, star-laden projects that Ruby has worked with during her 5 years with South Australia’s leading casting agency, Angela Heesom Casting. 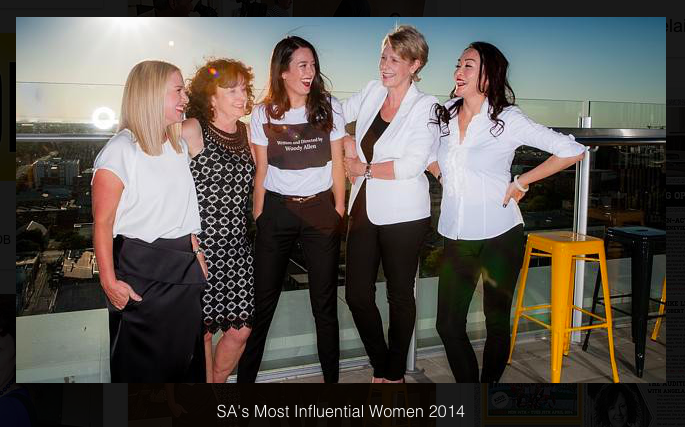 THEATRE ANGEL: Ruby, you had a fantastic 5 years working as a casting assistant with multi-award winning casting directors Angela and Louise Heesom. What drew you to casting?
RUBY DUIGAN: I’ve always loved movies and television, and wanted to do something in the film industry. It was actually watching Star Wars: Revenge of the Sith when I decided I wanted to work in film- the Star Wars opening sequence always gives me goosebumps!
TA: Angela Heesom Casting has worked on numerous iconic Australian and international projects, including Wolf Creek, Snowtown, and Deadline Gallipoli. What were some of the highlights for you?
RD: Deadline Gallipoli was an amazing experience, the talent we were working with were incredible. It was such an honour to work with Michael Rymer, who directed Battlestar Galactica – one of my favourite shows! I was also in awe of Angela, she’s a genius – she gets the best out of everyone.
TA: How important is it for actors to feel comfortable in the room and do you have any tips? 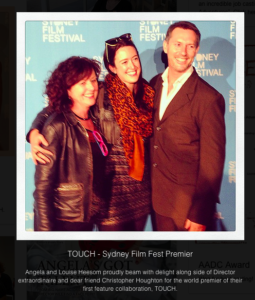 RD: It’s so important. I don’t understand how anyone could be nasty to someone doing an audition; it’s such a vulnerable thing to do and it means so much to the actor. Plus, it’s in our interest for everyone to give a good audition! I wish I could give advice to actors about feeling more comfortable in the audition room, I think it’s normal to be a bit nervous. I can pass on that everyone in that audition room wants to see you do well, though – and that preparation is key!
TA: Can you describe a typical day in a busy casting office?
RD: It changes so much everyday; one day you could be organising a casting call in a remote community in the outback, the next you could be a reader pretending to be a dog (true story).
TA: What are some of actors’ most common misconceptions about casting?
RD: It’s hard for me to know, but I guess it’s important for them to know how on side we are with you. It’s always the biggest thrill when someone you chose to audition gets the role!
TA: How can actors increase their chances of “getting in the room” and, ultimately, landing the role?
RD: I would suggest participating in any workshops casting directors run, that way you know what they like to see, you get to know them, and you pick up some invaluable audition tips! I would also suggest doing student films; it’s a great way to learn. I can’t recommend highly enough an Industry Consultation with Angela, she’s a guru (you can see details of how to get in touch on www.heesomcasting.com). She’ll cover everything you need to know and get you audition ready! Head shot tip: laugh! It’ll give you the most natural smile and switch on the light behind your eyes.
TA: Horror stories and pitfalls – anything we need to STOP doing?!

RD: The biggest mistake I see actors make is coming into the room and saying “I’m sorry I don’t know my lines well,” or “I am not feeling great today,” or starting the audition with an excuse or negative comment – it just shifts the energy in the room.

Lastly, what are your “5 Top Tips for a Successful Audition?”
1. Don’t “think” your lines. Think as if you’re the character.
2. Know the script, know your character.
3. Be subtle, no need to shout your lines or overact.
4. Be calm and confident when you walk in, introduce yourself to everyone, be polite.
5. Utilise the space. Have eyelines – it helps SO much.

Don’t smoke as you wait – you’ll stink when you come in and it’s not a great impression. Don’t come in hungover or wearing too much makeup. Be professional; often we have vouched for you personally! 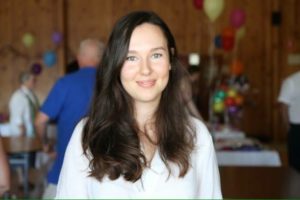