The Dance of the Tongue 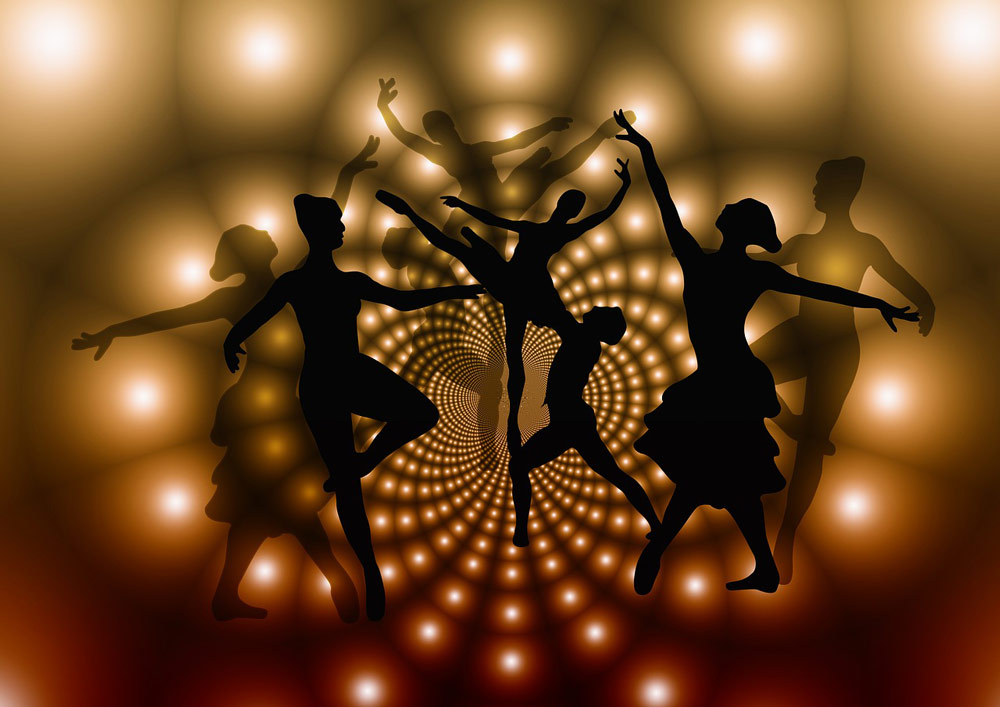 In class, I often refer to voice & accent work as the dance of the tongue. As an ex dancer, I like approaching sound correction as a series of muscular exercises preparing you for your text. Essentially, the voice is muscular, rather than a disembodied sound that happens to come out of your mouth somehow.

An accent requires a precision and placement where the facial muscles and resonance completely changes. Even your natural speaking voice will be far more developed by doing your breathing, release, and resonance exercises along with some tongue twisters. And all of those are muscular exercises.

Certain authors are very challenging with sound combinations. The goal is not only to get the sounds correct but also getting the thoughts flowing easily off the tongue as if they are your own. The change of rhythm and placement of certain sounds can be as difficult as moving between a waltz and a foxtrot and as awkward as watching a ballet dancer try hip hop.

The good news is that if you feel you have a vocal issue to address or you have received notes from your director about your voice, there are some good exercises that you can do with ease and flow to improve. And just as you wouldn’t expect to play Rachmaninov without some scales at the piano first, why wouldn’t you try some breathing, resonance and release exercises to get your muscles ready?

I have been working with a lot of Aussie actors lately, and I notice that the backward placement of the voice often comes from a certain tension in the upper lip and a backward placed resonance from tension in the throat and tongue. I find that by doing a series of tongue, cheek and lip release exercises that are efficient and targeted, it can very quickly and effectively move the resonance into the front of the mouth and get the muscles warmed up at the same time.

Facial muscle release is also an area not to be forgotten. Often when I pop into rehearsals as a vocal coach, I notice actors using their facial muscles in an habitual pattern which does not allow the expression to come out through the mouth. Maybe they are just acting with their eyebrows for example…? Or, perhaps there is no movement in the face at all. It is not that uncommon that some actors will not move the lips or cheeks at all which means that mask resonance is limited and therefore the sound will not travel and the lines will not “land” in the other actor or for the audience to understand. I often find that by releasing the facial muscles and jaw that the sound more easily comes forward into the mask resonance (sinus & nasal resonators). Start those funny face exercises and that means waking up the muscles and also learning to isolate them. This will help to naturally increase your resonance simply by releasing your facial tension and allowing your natural sound to be heard.

There is much you can to do release your resonators before you even come to using your voice and making sound.  It is more important to do a little rather than a lot and to go smoothly and easily with flow rather than moving with any kind of attack. As soon as there is sudden movement or too much emphasis is placed on width of a jaw opening or how stretchy someone can be, then suddenly you are more at risk of injury, or creating more tension than release. Keep the breath moving in and out of the body. You can do many breathing exercises standing up, sitting or lying down.

Try doing 50 push ups with your tongue! No – not on the floor – that’s gross and, I would guess, also impossible! I mean using your tongue pointed out horizontally towards the floor and use your finger to help with resistance. Then try doing two slow smooth circles with the tongue on the inside of the mouth. Then add some tongue twisters. For a great tongue twister you could try Articulatory Agility by Lilene Mansell (below).

is developing the ability

to effortlessly and believably

are needed to toss off Cowardian quips.

And who can dispute a relaxed lower jaw for

spewing forth a torrent of Shaw.

and clearly be misunderstood in the jumble.

Be it couplets or prose,

From Shakespeare to Simon, from Moliere to Mamet,

it simply won’t do if they don’t understand it.

Felicity Jurd is a teacher trained graduate of Atlantic Theater Company (NY) and also studied at LAMDA and atyp. She has recently returned to Australia after nine years working on set, on stage, and in sound studios in London.  Felicity is on staff at many colleges including Actors Centre Australia (ACA), International Screen Academy (ISA), and NIDA. A native Aussie, she made her television debut in JNP’s Land of Hope (1984) and her ABC Radio debut in Cyclone Tracey (1986). She has made many screen appearances in film and television including roles in A Country Practice, Home & Away, and the award winning UK film Green Means Stop. She has appeared in numerous theatre productions in New York, London, and Sydney.