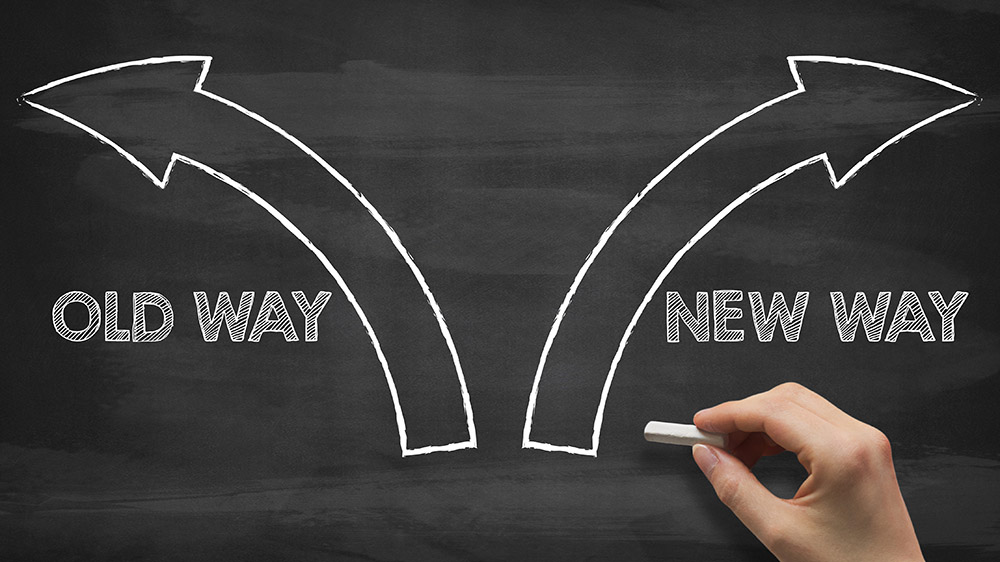 Nobody gets away with never being disappointed, especially actors. You have to deal with disappointing others and, even more harrowing, disappointing yourself. Fighting this fact rather than getting comfortable with it will only bring more torment to an already difficult situation. Hearing a lot of no’s before you get to a yes is the likely path of an actor. In fact, if you talk to anyone who is at the top of their game, most of them will tell you it wasn’t an easy ride getting there. Take comfort in knowing that you are not alone, in fact, you are in very good company.

As a young actress, Dianne Wiest hit a disappointment that could’ve ended her career. Cast in a play and feeling totally lost during a rehearsal, the director exploded at her saying, “If I had any idea how bad you really were, I never would have cast you!” Instead of falling down the shame drain, this gutsy actress hung in there and went on to create a flourishing career. Wiest’s fortitude kicked in again when she hit another bump called Woody Allen. In an excerpt from the book, “Actors at Work,” by Tichler and Kaplan, Wiest talks openly about her dilemma:

“Woody sent me the script [Bullets Over Broadway] and said I’d be perfect for the part. So I read it and I thought, ‘what the hell is he dreaming of? This isn’t for me.’ I had no idea what he was thinking. So I put on these beautiful costumes, and the first day of shooting comes and goes, and Woody says, ‘Come to the cutting room.’ He said, ‘Look at this,’ and I looked at the dailies, and it was awful. I mean awful, just a stupid woman saying these meaningless lines, trying to seduce beautiful John Cusack. And I said, ‘I don’t know what to do, Woody.’ And he said, ‘Well, think of something.’ I said, ‘I think you should replace me.’ So the next day, we were sitting on the set, both of us in despair, saying this is truly awful. And I said, ‘I think you have to replace me. You have to fire me and get somebody who can do this.’ And he said, very loyally, ‘No, I think it’s something to do with your voice.’ And I remember coming toward panic that morning, determined that I would lower my voice, but really not knowing what the hell I was going to do. So we went back and reshot the same scene, and I was determined, and I lowered my voice, and suddenly, with this fake voice I could do anything. Anything. “

And so she did. Wiest went on to win an Academy Award for Best Supporting Actress.  She did not let her disappointment get in the way. Instead, she hung in there and transformed an obstacle into an opportunity. Disappointment can be a vehicle of transformation. It’s up to you. Here are two tips to smooth the ride:

Hearing no is not the end of the world. Check in to make sure that your reactions are in sync with your experiences. For example, it’s perfectly normal to feel upset when an agent you wanted really badly has said they are not interested. But after you feel your disappointment, maybe cry a little or get angry; let it be. Don’t add any more drama to it. Feel your feelings, acknowledge them, and move on. Don’t beat yourself up with self-criticism. Don’t start to compare yourself to your friend who landed a great agent and is less talented than you. Stop all the negative stories you are telling yourself. You’re only making matters worse. Be mindful of what you put in your head—it effects your behavior and ultimately contributes to how you feel. Deal with the facts not the fantasies. The agent said no, that’s it—nothing more and nothing less. Get really good at accepting reality, it will help you move on more quickly. It takes practice, but it’s well worth the effort. Breathe and say to yourself, “It’s okay, I can handle this. I’ve faced disappointment before and I’ve gotten through it!” You always have a choice to respond rather than react. How you use your mind is more important than the circumstances you confront.

This is a life-changer. Bringing your focus on what you are doing rather than where you end up will help you to enjoy your moments more. Your life is happening in the present. The past is gone, the future is not here yet, the present is everything. How you show up for your moments ultimately affects the quality of your life. When you’re lost in thoughts about the future, you are clouding your present experience—this philosophy is especially helpful when you audition. Let go of over-focusing on getting the job, instead focus on having a great experience by being the best version of yourself you can be. When your goal is simply to do your best, you can never lose. Don’t give away your power. Once you set your intent, you are in control. No one can take that away from you. You always have the power to choose your view. Bring more awareness to your process, that’s where you spend most of your time.

Disappointment shouldn’t distract you from staying on your path. Instead, see it as part of your path. Don’t stay stuck in limiting beliefs. Every time you think you have a problem, courageously decide you don’t.

I’ve created The Conscious Actor Inspiration Journal; to help actors develop awareness of what inspires them. Beautiful pages filled with inspirational quotes to help keep you strong minded. For New York actors, the journal is available at Drama Book Shop Los Angeles actors may pick up the journal at Samuel French Bookshop

Conscious Actor articles are not a substitution for professional psychotherapy.

Bonnie Katz, MFT is a licensed therapist in private practice. Her goal as a therapist is to help clients reach “optimal mental wellness”, so that they can feel happiness, fulfillment and joy in their everyday lives. For more information on Bonnie’s therapy practice, visit her website.
Follow @consciousactor //