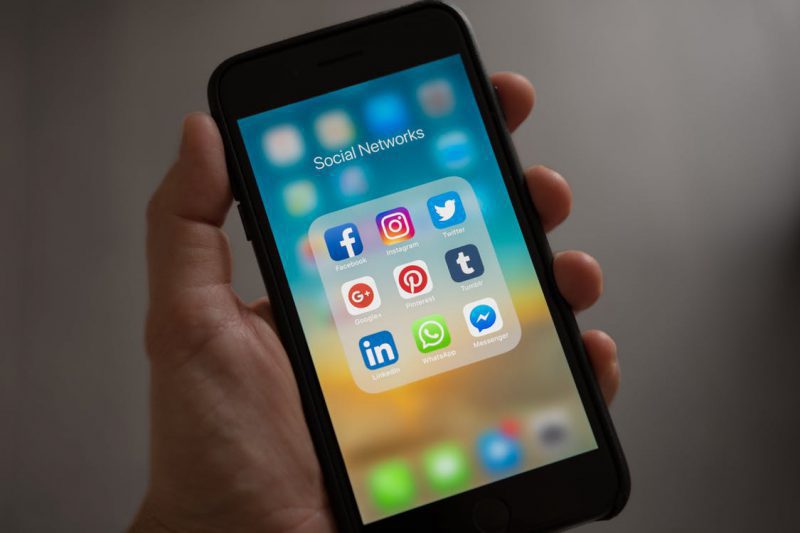 Social media is a way of life and should not, and cannot be avoided.  It’s worth looking at the pros and cons of social media in your career.

A big question seems to be, “does it matter how many followers I have?”  “Will I get more auditions or book more commercials if I have more followers?”  “Can the number of followers I have help me get more bookings?”

The answer is yes, build up your followings. The second part of the answer is …….and it might not matter.

Social Media is a must if the client is looking for large followings.  If the client is looking for large followings, we will state that on our breakdown.  Obviously, the larger the followings, the stronger candidate you are for this particular call.  There are not a lot of calls, as of yet, that particularly ask for talent’s social media following.  The ad agency and the director are striving to make a commercial creative, looking for the best actor that fits the personality of the character in their spot.

No mention of followings.

Even if we do not mention followings, talent are starting to make note of their number of followers.  As a casting director it does enter my mind, when the talent lists their large followings, that it would be a plus for a commercial spot or a film that I am casting.  After all, the talent will post that they are in the spot or the film and more people will watch it.  However, if my breakdown does not specify followings, I’ll always fall back on who is the better actor and ignore the number of followers.

Manager of Social Media and Influencers

The more you post on whatever social media site is popular, the more connections you are making, which means more chances of some opportunity coming up somewhere, somehow.

I have had an experience of casting a video game where the producer asked me to bring a talent into audition because the talent (who works a lot) follows him on twitter tweeting about a lot of projects she is doing.  Because of his familiarity with her work, and her appearance on twitter, she was on the top of his mind.

As a casting director, when I see an actor actively tweeting about classes and theatre they are seeing, it does make a positive impression.

Being on social media is an active thing to do, rather than having no movement at all. Being in groups on facebook and linkedin is a great way to share and source information.

There are two cons regarding social media. Be aware of your content.  Acting is your business.  Do not post anything that will embarrass you or put you in a bad light somewhere down the line and strongly consider if you want to stay away or get involved in politics.  Also, keep your main focus on being a good actor; don’t let social media consume you and be more important than, and take your focus away from, being a good actor. I have social media influencers taking my Commercial Acting classes because their reps realize they have to know how to act to be in a commercial.

Terry Berland is an award-winning casting director for on-camera, television, voiceover, and hosting. Her casting awards include Clio, The Houston International Film Festival, Art Director’s Club, Addy, and the International Film and Television Festival. Her former casting staff position for Madison Avenue giant BBDO/NY has contributed to her deep understanding and involvement in the advertising industry. She is known throughout the country for her talent development, and is the co-author of the how-to industry book,”Breaking Into Commercials.”
Follow @berlandcasting