The Competitive Edge: Your Most Powerful Weapon 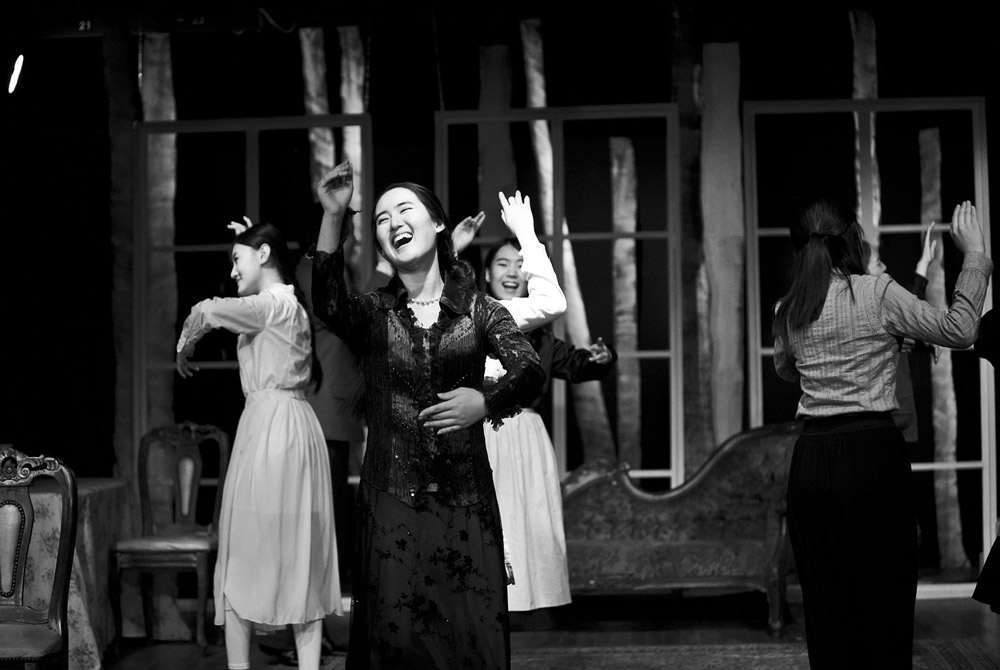 Actors at work, focusing on what really matters

THE MOST POWERFUL WEAPON YOU HAVE GOING FOR YOU

When I am a guest at an informational event for actors, the questions are inevitably geared towards all kinds of do’s-and-don’t’s regarding how talent can ultimately get auditions, excel in their career, and be likable to casting directors—some of which include the questions listed below.

Popular Questions and Do’s and Don’t’s

What makes up a good, professional headshot?

What does a casting director look for on a resume?

What makes up a good reel?

Don’t be late for your audition.

Let casting know if you are not showing up.

What to expect at a call back?

Is my type called in a lot?

Can I get work with my accent?

What’s the worst thing I can do?

What’s the best thing I can do?

What Is The Strongest Weapon You Have To Succeed?

Yes, all the answers to the above questions add to your knowledge, and knowledge is power. After all, I wrote the book Breaking Into Commercials for that very reason. But the most important element and most powerful tool for getting ahead and impressing a casting director, director, or producer is the bottom line of BE A GOOD ACTOR. Like cream rising to the top, good acting quietly yells out “I’m here,” and opens up possibilities of attracting bookings, auditions, casting directors, producers, and directors to the actor. Your most powerful weapon is being a good actor. What makes a good actor?

Will the good actor always get the parts they want or be the richest person on the block? The answer is “no.” But if you are going to be in the acting profession, being a good actor is what you want to strive for and will give you the most personal satisfaction, with the chance to attract opportunities and succeed to your highest potential. Unfortunately there are no guarantees in the acting profession, but if you are going to act, put most of your efforts into being the best that you can be—be the good actor.

Terry Berland is an award-winning casting director for on-camera, television, voiceover, and hosting. Her casting awards include Clio, The Houston International Film Festival, Art Director’s Club, Addy, and the International Film and Television Festival. Her former casting staff position for Madison Avenue giant BBDO/NY has contributed to her deep understanding and involvement in the advertising industry. She is known throughout the country for her talent development, and is the co-author of the how-to industry book,”Breaking Into Commercials.”
Follow @berlandcasting //