The Competitive Edge: Embracing Surprises Will Make You A Better Actor 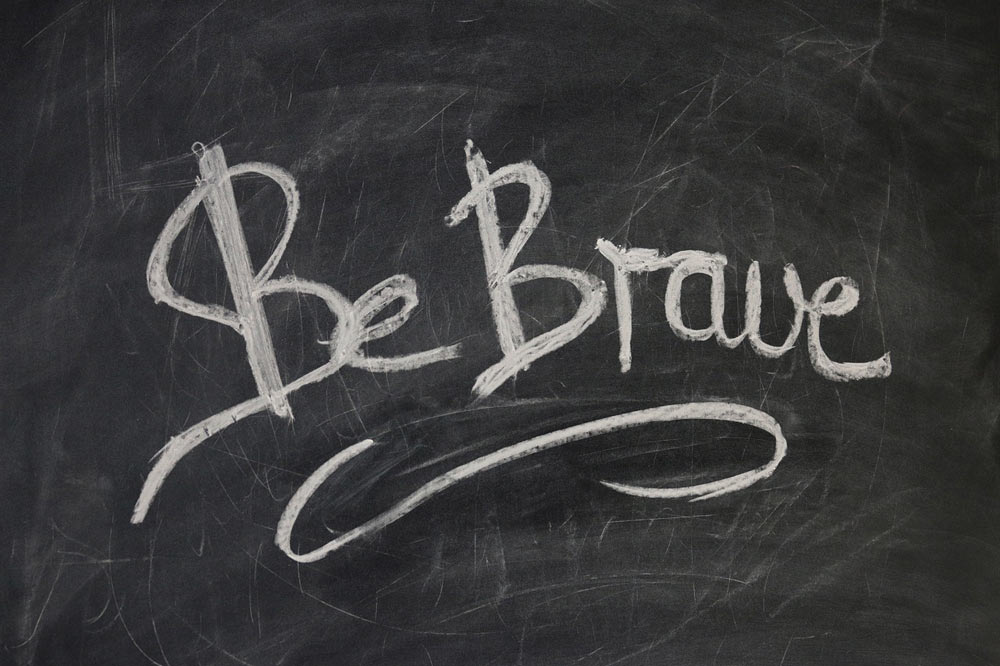 You can certainly apply the old adage, “The only constant is change,” to your everyday acting career. Change can cause surprise, upset, and agitation, or it can stimulate you and give you good “war stories.”

If you are more comfortable with predictability, then acting is probably not for you. Acting requires bravery. You can’t take a class, course, or workshop in how to deal with surprise. Recently, I was giving direction to a bunch of actors who were waiting to go into my casting call back session. Since the direction had changed from when the job first started, I gave my apologies. The seasoned actors I was speaking to had a good laugh and they said, “we love surprises.” It brought up an interesting conversation about actors loving the element of surprise.

These seasoned actors, well into their sixties, found the element of surprise a positive and not a negative. With glee, they were telling me many stories of surprises. They wore these stories as badges of courage. If you like surprises it will certainly make your acting life easier.

IT’S A GAME, PLAY IT

One actor, Vaughn Green, said “Roll with the surprise. It’s grown-ups playing kid’s games.” Take a look and notice if acting is a heavy experience and not fun, and if it fills you with angst or if the unpredictability is exciting.

Rather than thinking of something going wrong, think of it as not going as planned. It’s life-improv. Take what comes at you and keep the ball rolling until you get the situation back on track.

Vaughn was in his first play years ago where he was holding a stack of pages and all the pages went flying all over the stage.

Peter Trencher was in a play where every night the director changed the script and the blocking, and he found himself blocking to the script of the previous night.

Actors tell me about how entire scenes in a play have revolved around a prop, and when they went for the prop, it was missing.

On any given day, our casting office may get change in times, days, characters, and direction. We take the changes in stride and so should you.

EARN YOUR BADGE OF COURAGE

Take a look at many changes that have happened to you and access if you hate these changes or have you embraced them as part of the acting business? I invite you to let me know of surprises that gave you your badge of courage.

Terry Berland is an award-winning casting director for on-camera, television, voiceover, and hosting. Her casting awards include Clio, The Houston International Film Festival, Art Director’s Club, Addy, and the International Film and Television Festival. Her former casting staff position for Madison Avenue giant BBDO/NY has contributed to her deep understanding and involvement in the advertising industry. She is known throughout the country for her talent development, and is the co-author of the how-to industry book,”Breaking Into Commercials.”