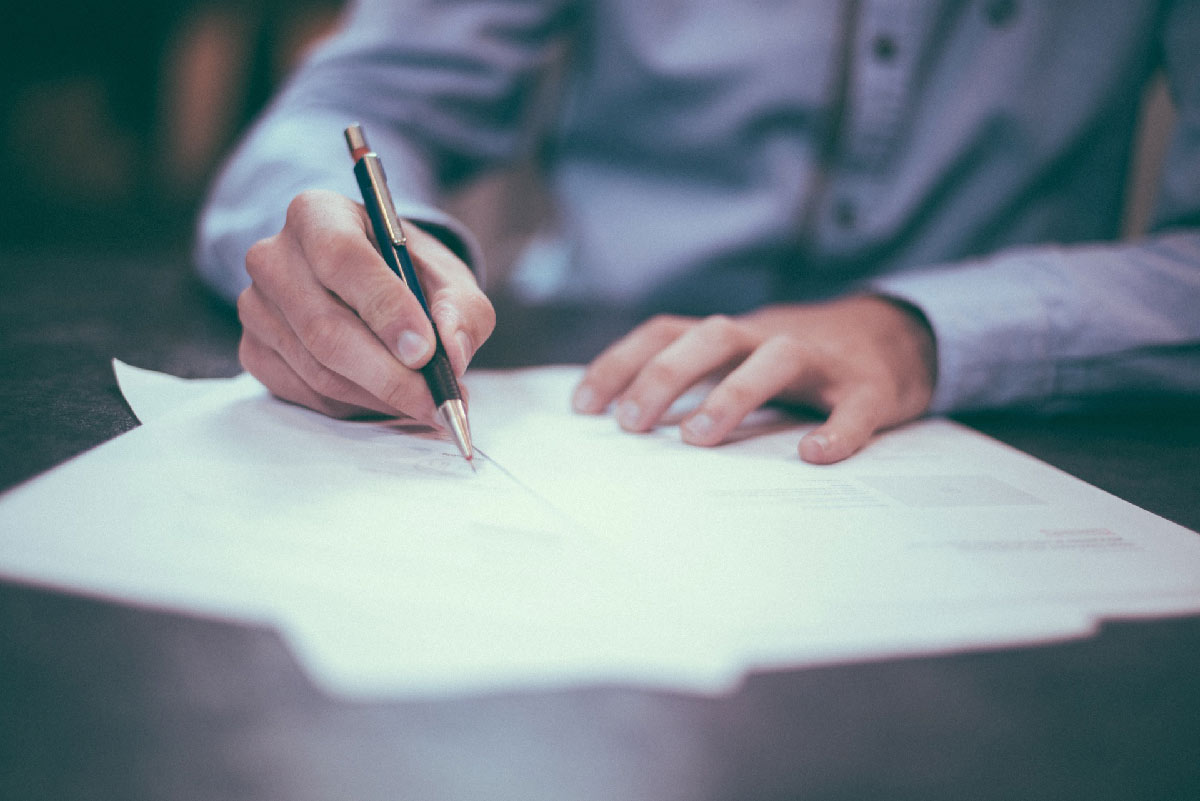 I’m not sure if actors really know of the “treading on thin ice” conditions casting used to have to work under to stay within the union’s improvising rules, in order to avoid fines every time we needed comedic actors to show a degree of creativity.

HOW CASTING DIRECTORS ASKED FOR AD LIBBING IN THE PAST

The Union contracts had always forbid casting to ask actors to improvise in auditions. Improvisation was considered a creative contribution to the spot, which it was thought should come with additional compensation. Unfortunately, this limited the actor from giving a full comedic performance and casting from finding truly unique individuals.  To comply with this rule, casting directors and actors were forced to eliminate a certain degree of creativity by avoiding asking actors to improvise around scripted commercials. Casting would have to use certain language (wink, wink) that became a well known invitation to improvise, without actually using the word “improv.” On occasion, casting directors were reported to the union, which resulted in clients and casting being fined for entering the forbidden area of creativity set by the union.

With styles changing through the years to be more real, looser, and less tightly stylized, the creativity needed in comedy spots and performances became harder and harder to finesse around the archaic contractual improvisation rules. The union has acknowledged that fact and the new contract does allow ad-libbing at commercial auditions and sessions. Payment is, however, still required for a creative session call – for devising dialogue or action not suggested by a script, storyboard, or by specific direction.

We are thrilled to be able to be more creative with you in regard to comedic performance and give you the chance to comically show your stuff. After all, the creative team already has the dialogue that is amusing, now they need to find a comedic personality. Comedic personalities live in distinctive expressions and ways of saying things that is unique to each individual.   That means adding some of the talent’s own words, changing rhythms, making side comments and/or riffing.

We are looking forward to more creatively working with talent. Free at last.

Terry Berland is an award-winning casting director for on-camera, television, voiceover, and hosting. Her casting awards include Clio, The Houston International Film Festival, Art Director’s Club, Addy, and the International Film and Television Festival. Her former casting staff position for Madison Avenue giant BBDO/NY has contributed to her deep understanding and involvement in the advertising industry. She is known throughout the country for her talent development, and is the co-author of the how-to industry book,”Breaking Into Commercials.”
Follow @berlandcasting //