The Casting Room: An Actor’s Perspective 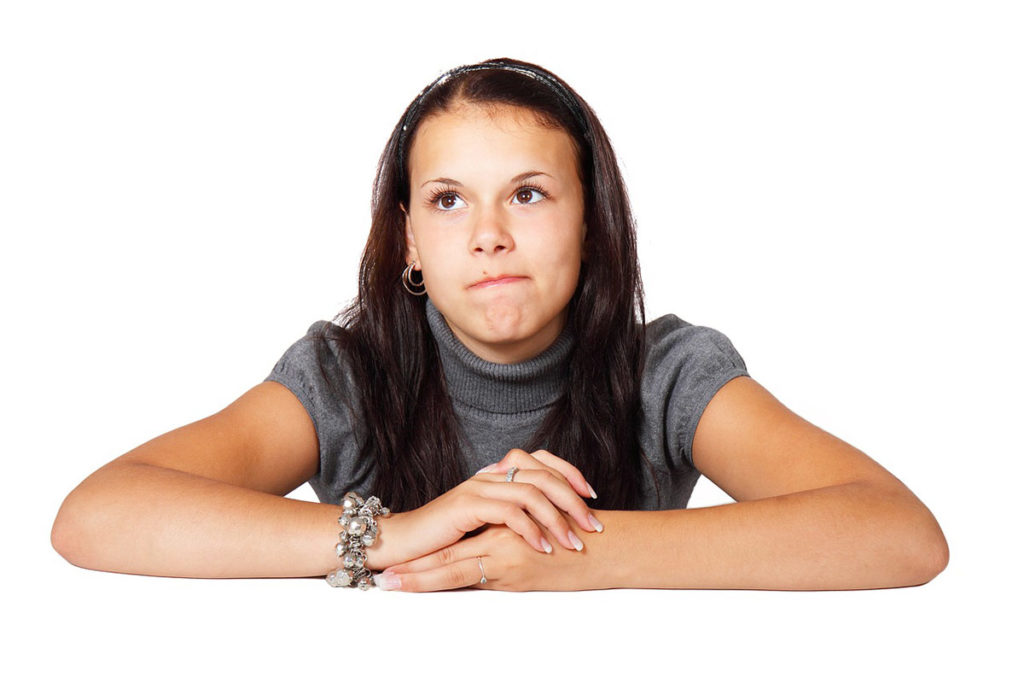 We all want to be in the room – participating in castings, getting seen for the next big show or film. But there’s another magical and interesting time to be in the casting room; it’s when you’re invited in to be a reader for a casting director.

Why is this so magical? Because it’s the one and only time an actor is given the opportunity to sit in a room and learn through active participation and observation without any pressure. It’s the one time an actor gets a free lesson one-to-one with a casting director without even knowing it. And it’s the one time you don’t have to perspire, freak out with an urgent loo visit beforehand, focus on your affirmations, or play your tune to get you in the zone. Instead, your role is to make the actor auditioning look as good as possible, through supporting both the actor and casting director, effortlessly making their exhausting day that much easier for the duration.

Over the years, I have been fortunate enough to participate as a reader for over half a dozen casting directors in this capacity, as well as helping smaller producers and directors out when they’ve had auditions for their personal projects. So I thought, why not share some of the Dos and Don’ts from an actor’s perspective? We all hear it from the casting director, but what about that general overview from one actor to another, you know, just telling it like it is?

Your preparation is evident from your first breath. From the moment that you’re asked to start the piece, your eyes tell them everything about how prepared you are. They’re the figurative window to your soul – for more reasons than one (I’ll go into that later). If you have had personal experience with that casting director and you know they don’t want you to be off-book, then it’s absolutely fine to come in script in hand. But if they haven’t specified, trust me when I tell you that it’s truly wonderful watching an actor who has their lines and character down. They simply own the room. They can relax and enjoy the sheer pleasure of acting – you know, the very reason we do what we do.

Winging it only makes you look lazy next to your peers. Remember, you want to book the room, even if you don’t nab this particular role.

Following on from preparation, don’t try to make other people out to be wrong when you aren’t fully prepared. A wise casting director once said to an actor in a workshop, “Don’t walk into an audition room and blame us in front of the director for not having enough time to learn the sides. You just make us look bad.”

This is so true, and I’ve since seen actors do it. Or blame their agent. Don’t take someone else down with you! You don’t want your agent to be penalised because they had a bad day and didn’t get the sides over sooner. And maybe you did have enough time, but you chose not to work on it when you should have, or you didn’t swap a shift to give yourself more time to learn your lines.

No matter what the reason, you don’t need to share that reason, because it just makes you look even more ill prepared. I repeat – the casting director, director, or producer don’t need to know. Breathe, hold your sides in front of you (but down far enough we can see your pretty face), and go for it. In America, I’m told actors often aren’t off-book.* Here, it appears to be more the norm to learn your lines. Either way, I’ve seen some brilliant auditions from actors who had those script in hand. As long as you know your character, as long as you know what the lines mean to you, you can still nail it. Just nail it by not throwing someone else in front of the virtual casting bus.

*[Editor’s Note: Hi, American here! This is both true and not true. You gotta do the prep work and should be mostly memorized in the U.S., but you’re usually encouraged to have the script in your hand even if you are memorized, and it’s okay to glance down now and then. Weirdly, I’ve heard it makes the CD more comfortable if you hold it, because they aren’t distracted by wondering if you’ll flub the lines and need them to jump in. Go fig.]

Aren’t you sick of this cliche line? It must be one of the most uttered lines in acting class, in workshops, in casting director talks, and in general acting conversation. And yet some actors still walk in and deliver a mediocre performance about nothing in particular. And I’m baffled. I don’t know if it’s lack of preparation meets not being a good line learner, or a fear of doing something different, but it’s such a shame.

This five, ten, or fifteen minutes exclusively in front of this casting director is yours to shine. You have their undivided attention to create whatever magic takes your fancy. You can choose dark when the lines lend completely to soft; you can create a dramatic scene shift with your subtext and take the viewer to a completely new place; you can make something comical when it’s sad (surely you’ve laughed in the middle of tears before). But if you just give the casting director a recital of your perfect line learning, then you, my friend, have missed Acting Training 101.

Sometimes an actor fluffs a line, or forgets their lines, or some other awkward thing – and it’s not a big deal. Nerves, new CDs, role opportunities, so many things play a part in our management of any given audition. But one overarching thing doesn’t change: you are the willing participant, not the driver. And that means you don’t get to call the shots and ask to start again. The CD or the CD assistant decides that.

It is true that if you did this on a big budget Hollywood set, you would be costing the set thousands every time you stopped. So if you want the casting director to call you back in for the big jobs, let them be the director of your audition.

You earned the right to be here, so enjoy the process. It’s so sad when we see actors walk in with that “I just sucked a lemon” face. They look like it’s the worst job in the world. Acting is the best job in the entire world. And every audition is a chance for you to act. So enjoy the moment, enjoy the process, and enjoy being asked to come in and meet the casting director.