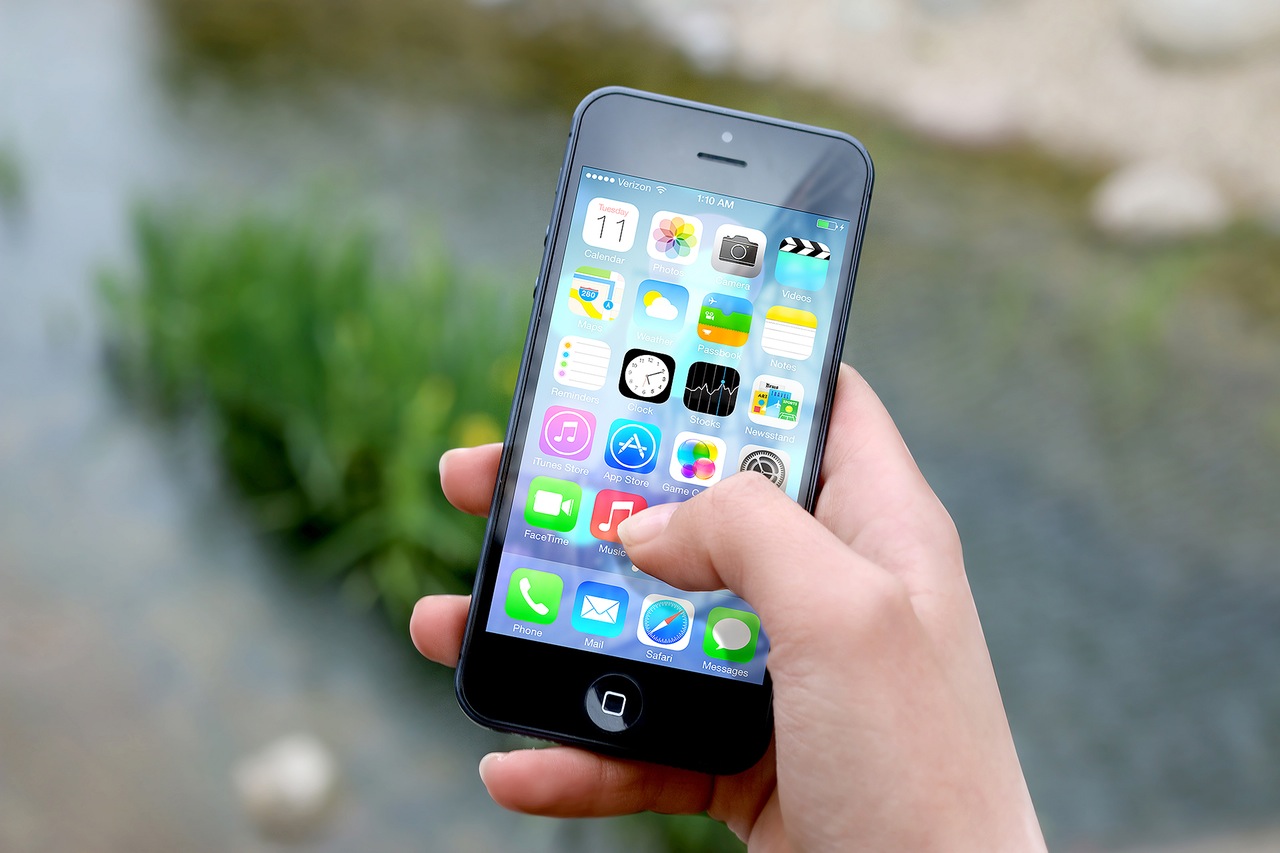 Firstly, we are so happy when you’re receiving auditions. It means you are progressing and we’re happy you’re using our software in your career journey.

Do not share the details of an audition or booking on social media before it has aired. We get complaint after complaint from casting directors about actors doing this. Casting directors warn you against doing this at every CNI Seminar, our pinned post on Twitter warns you against doing this, and I regularly remind you about it. But you know why I’m writing about it again now? Because a casting director just expressed their frustration to us about this. Again. And while we can’t police the Internet, we can at least explain to you why this is bad form, and go into the correct way to promote yourself on social media. Keep in mind that while I use Twitter in my examples below, this applies to all social media platforms: Twitter, Facebook, Instagram, Vine, Snapchat, Tumblr, blogs, your website, everything.

So what do we mean by these infamous “details?” Details would include the brand name, advertising agency, director name, product, movie, TV show, or general concept of what’s being filmed. For example, say it’s 1986 and McDonald’s is creating a spokesperson who’s a singing moon that will haunt your childhood dreams forever. And you tweet (in 1986 somehow), “At @CastingDirectorX for a #McDonalds audition to play a singing moon #blessed.” Not cool. You’ve just blown the lid on a McDonald’s ad campaign. Now every other fast food chain knows what they’re up against (and thereby how to compete), which could cost McDonald’s a major amount of money if they have to re-tool, with the unsavory result that you’re definitely out of a job and probably blacklisted from auditioning in the future, maybe by both the brand and the casting director. Loose lips sink ships and whatnot.

SO DON’T! Tweeting the details of a project is verboten, plus here’s no tangible reward for you sharing those specific details, so why risk it? Even just saying “McDonald’s audition” would be taboo. The fact that they’re filming a spot is the proprietary information of the brand/TV show/movie. They are creating a project that will hopefully surprise the competition/fans/other networks, so if you announce to the world what they’re up to, it could very well cost you the job. It’s like announcing what someone decided to name their baby before they had a chance.

And make sure you know whether it’s even okay to say you auditioned for Casting Director X. Some casting directors prefer their privacy. Look out for any signs posted that warn you not to publicize you’re there. And if you can’t determine whether they’re okay with it, play it safe and don’t do it. And I’d advise against asking them or the camera operator. Can you imagine 1,000 actors in a single day asking over and over if they have permission to tweet about the audition? No, thank you.

But take heart, folks! There are acceptable ways to do your social media bragging, if you want the world to know you’re keeping active in your career. Here are some suggestions:

Just submitted to an awesome project on @CastingNetworks. Love seeing cool opportunities on there. ?

I got an audition through @CastingNetworks! Keep your fingers crossed for me. ☺️

Another callback through @CastingNetworks! This has been a great week. ?

Just booked a commercial through @CastingNetworks! Can’t wait to post it here when it airs. ?

Guys! My Nike spot is finally airing, check it out! ? http://yourname.com/videos/nikecomm

Etc. Emojis optional. (And obviously you don’t have to tag us, but we always appreciate the shoutout.)

I hope this has been a helpful post for you. Please know that we here at Casting Networks, and the casting directors who use our software, are always happy when you’re excited and making headway in your career, we just don’t want you to do anything to throw a wrench in that progress. So play it cool, keep it vague, and you’ll be fine.

Lindsay Katai is a writer/performer/debtor in Los Angeles and serves as Casting Networks’ Marketing Communications Specialist. She has come to terms with the fact that her type is best described as “socially awkward Wednesday Addams.” She’s worked at Casting Networks since 2010.