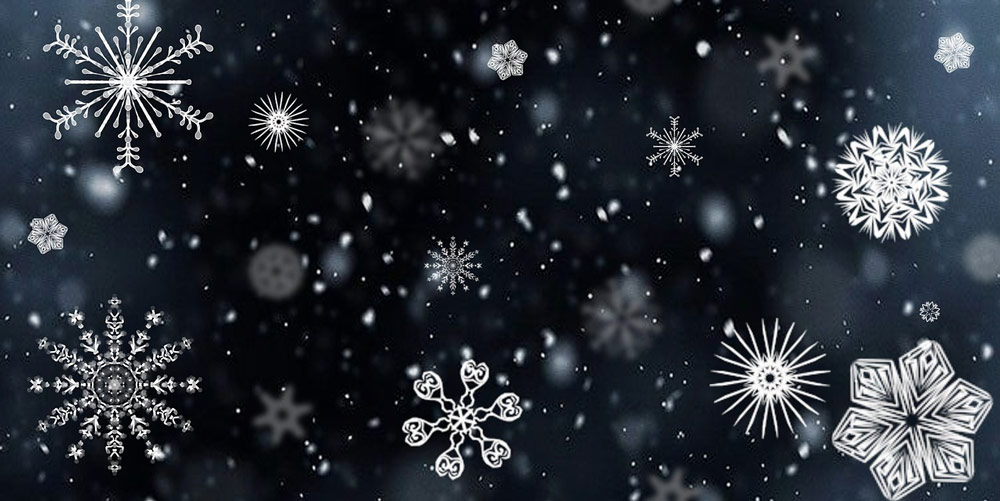 What other people think of me is none of my business. – the beloved Wayne Dyer

QUESTION: I’m never really confident walking into an audition because I really have no idea what the casting director is looking for, so I think I try too hard because I am not booking or getting callbacks.

ACTORS: If you don’t know who’s walking in the room, the casting director will definitely not know.

You have to learn to get out of your own way; do the work and trust you are enough. I can’t tell you how many times I’ve heard casting directors say, “Just be real! We are looking for real.” There must be a reason they say that, don’t you think? We, as actors, are very transparent on film. It’s not hard to see if someone is trying too hard, talking too much, or not listening to their scene partner. I go back to my blog, Desperation Caught on Tape. The casting director called my agent to tell him they could see my desperation. I was like, What? All along I thought I was being me, but obviously I wasn’t. I wasn’t even aware, like you, but I found a way back and share it on this podcast, “Paying Attention to Your Energy.’

Just know, the casting director and producers may not know what they are looking for until you show up, and they will never know if you don’t show up as you.

I met a young aspiring director, who changed her name, using her middle name, which could pass as a boy’s name, believing if she could “trick” those reading her resume into thinking she were a man, she would have a better opportunity of being called in? I guess she didn’t have to submit a headshot.

I was like, What? So once you’re called in, who’s really walking in that door? You or who you think they want you to be?

She didn’t seem to care, she just wanted to get in the door.

Not only is this confusing and misleading, but so far removed from embracing the beautiful woman she was meant to be.

Recently, on one of my flights, the entire crew—including the captain, first officer, and four flight attendants—were all women, which is very rare. When we landed, I announced this to the passengers and the entire plane applauded. It happened to be right after the election, so the gratitude felt really made me sense the importance of women embracing whatever role they choose to take on.

Byron Katie made this statement which really applies to anything we take on in life, including auditioning: When I worry about how you feel about me, I’m in your business, and if I am living in your business, how am I present in my own business?

If you are not present, you can’t deliver your gifts—it’s that’s simple. Just remember, those watching you are rooting for you. They want to love you, they want you to do good, they want to hire you! This is a much better attitude to take into the audition room than “I hope they like me.” Take in, “I know they’ll love me!” Take calculated risks. If they want you to go in another direction, you will be free to do that. There is nobody like you, so BE you!

I do believe one of the biggest challenges actors face is wondering if they did a good enough job to get the job, the agent, the boyfriend or girlfriend even!

We waste so much energy wondering, going over the details for hours—maybe even days. The key is to do your homework and trust the process, and when the time is right, it will pay off. Add an extra prayer for good insurance—that never hurts either!