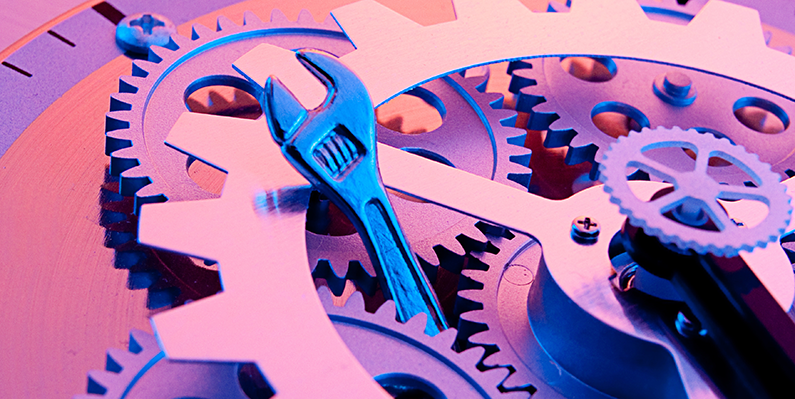 QUESTION: How do you not self-sabotage your own auditions? I always feel like I do a better performance en route to the audition than I did at the audition, self-critiquing my performance all the way home!

ACTORS: This may be one of the hardest challenges to overcome, at least it has been for me. There have been times when I truly felt I did an Academy worthy performance en route to the audition, real tears and all, and on the way home, felt worthless for not getting even close to my car version!

If you haven’t read my blog, “Desperation Caught on Tape,” check it out: http://blog.castingnetworks.com/8363 “What you bring to the table depends on what you are hungry for; If you are starving for attention and recognition, guess what, that’s caught on tape, if you are full of love and light with an appetite for life, well, that’s what shines through.”

I had a friend who was a regular on the TV show Baywatch. She was beautiful, could act, was married and had a brand new baby. I believed she had it all… but she didn’t, because if she did she wouldn’t have sabotaged every audition by telling herself before she stepped foot into that audition room, that she wasn’t going to get a callback, as if preparing herself in advance, so she wouldn’t have to face the truth later. Guess what, she got exactly what she believed she was getting… no callback.

I believe we sabotage so much in life that doesn’t feel comfortable to us on the outside, simply because we are not comfortable inside with who we are and why we are here; whether that be a relationship, job or an audition. Just look at the media, they’d rather shine a light on darkness, highlighting all what’s wrong with society and relationships than put a spotlight on the good that gives one hope and inspiration.

When you walk into that casting room the casting director is rooting for you, the real you, that’s why you often hear, “be real,” they don’t want to see the striped down insecure, fearful version of you.

How you walk into an audition makes all the difference in the world. One of my all time favorite auditions caught on tape is Rachel McAdams reading with Ryan Gosling for The Notebook.

Yes, she is adorable, but she is also real and confident; not at all showing her hunger to get the part.

Even is she was nervous on the outside, which I can’t imagine she wasn’t, inside she had the strength to trust all of her hard work would pay off and it surely did… the rest is history. Bravo Rachel McAdams!

We have no idea going in what the producers or writers are really looking for, so why not believe they are looking for you? I don’t believe in playing it safe, that’s what the majority do; take a chance, a calculated risk to be different, instead of trying to figure out what you think they want? That’s a waste of time, use your time to prepare wisely.

Then on your drive home, instead of self-sabotaging, self-indulge! Buy a chocolate shake or a brand new pair of shoes, or walk along the beach, knowing you came from a place of truth and authenticity not a place of trying to get somewhere, like crying a bucket of tears.

What you will bring to the table, especially this Thanksgiving, will be conversations filled with love and peace, an appetite for life with plenty of left over gratitude!