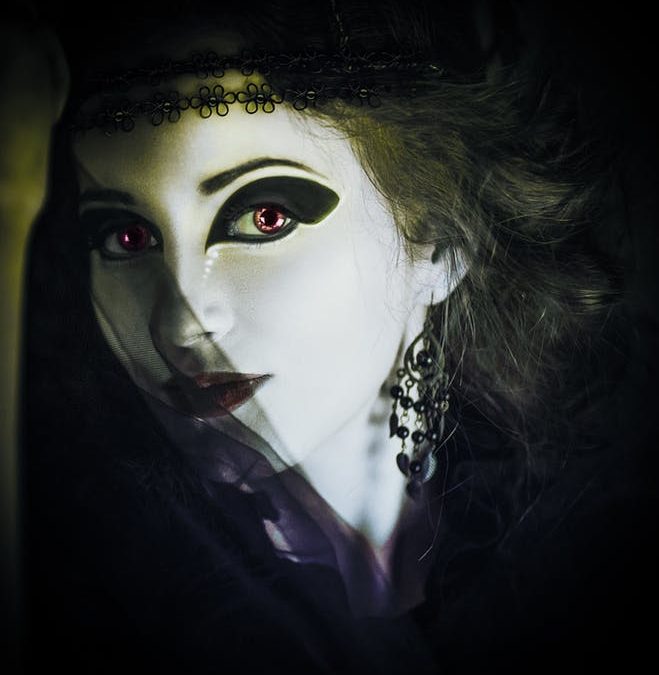 QUESTIONS: I’ve noticed that you’ve done a few reeanctment shows. I’d love to get cast in one, any advice?

ACTORS: Reenactment shows are a wonderful way to build your resume and work with some of the most talented and kindest people in the business.

I’ve had the privilege to work on Blood Relatives, Murder Book and Murder Among Friends. These shows have been one of my greatest surprises as an actor. Maybe it’s because I loved reading Nancy Drew mysteries when I was a little girl? I dunno? But, I do love working on whodunnit TV shows and millions of viewers love watching them!

More than anything, reenactment shows have stretched me, challenged me and defined the craft of acting, for me. I’ve played the good cop, the grieving mother and a woman with multiple personalities.There is blood, murder and a plot one finds trying to solve at every twist, the unfolding mystery of whodunnit? Based on true stores, I now know where the term, stranger than fiction comes from!

As an actor, one is given this amazing opportunity to take a role and improvise, most of the time, hitting certain bullet points, excuse the pun! You get the freedom to go to the places you need to go to so you can get to where you need to get to!

I understand that Woody Allen loves improvisation which makes sense to why so many of his unscripted scenes come off like real dinner conversations with people simply playing off one another. Real is what ever actor strives for, even when there is a script.

How do you get a role? Check Casting Networks and other casting sites and if you have an agent let them know you are interested in these shows. Be determined, send your headshot to the network, because maybe, just maybe, you have the look that opens the door.

The money may not be great, but the experience is worth it and it’s a great credit to add to your resume.

More than anything, the sets are so professional and I have worked with some of the most talented actors and kindest people in the business.

When I was in Juneau, Alaska recently, I just happened to stumble into a darling little “mom and pop” bookstore. The woman working, who reminded me of my grandma, was lovely and so proud to show me around her vintage book store, where I spotted the books I couldn’t put down when I was a little girl, Nancy Drew! I just had to buy one, so I got The Mystery at Lilac Inn. As I sat in my haunted hotel room with the fog rolling over the white snow capped mountains, I couldn’t help but feel like I was eight years old again engrossed in the mystery unfolding. It made me understand why millions of viewers tune in every week to Discovery ID and other networks to see,whodunnit? Perhaps, there is a little bit of Nancy Drew or The Hardy Boys in all of us!