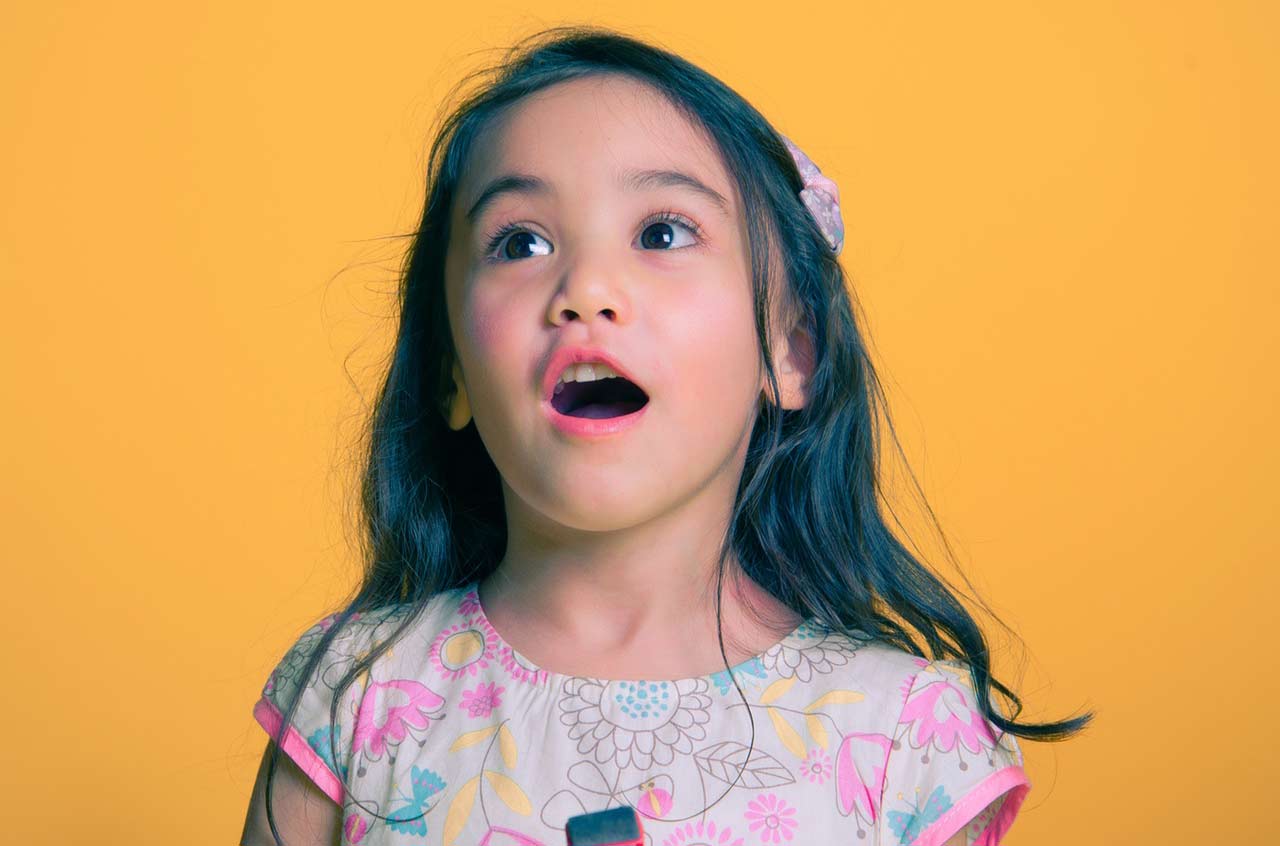 QUESTION: My daughter is nine and was approached by a woman at the mall who said she could help her get into acting, that she had the look and a great smile, but they wanted her to use their photographer and take their classes and it was very expensive. What’s your advice? From a very concerned mother who now has a very excited daughter!

ACTOR: My biggest advice to parents is DON’T PAY TO PLAY. Yes, you do have to eventually pay for great headshots and acting classes, however, be aware of companies approaching you in the mall or anywhere. I have heard this story over and over again. Even after I have given my two cents, I have had parents come back and say they wish they would have listened, now that they were out thousands of dollars. It saddens me to this day, that there are companies that hire excellent sales people to convince young adults that they have what it takes, when all along the company has one mission: to get you in their door, so you can be sold. I only know this to be true, because I was asked to do this at a modeling agency and I left in a sprint! Honestly, I don’t know how these people sleep at night.

Having said that, there is always that diamond in the rough; just listen to your instincts, they never lie.

Also, know that once you get an agent or manager, they may suggest photographers and/or coaches, because they’ve seen what works, but it’s ALWAYS up to you. You will need to pay, but it’s on your terms how you want to play!

Now that your daughter is excited, let me help you out.

PHOTOGRAPHERS: Since you’re just starting out, I suggest taking a couple great pictures yourself, one closeup with a great smile and a full length showing your personality. Print these into 4×6’s. This way, you’re not putting out too much money to start. There are some great headshots on my facebook page, Questions and Actors, to give you an idea of what works.

If you have heard of some headshot photographers and want to go that route, I highly recommend you meet them one on one. You want to work with someone that you have a good connection with, because if you feel uncomfortable, your pictures will reflect that.

COVER LETTER: Keep it short and simple while showing off your personality. Agents, or their assistant who may be opening your package, don’t have time to read a lengthy cover letter. They want to see your personality in a picture and read just enough about you to bring you in!  Less is more.

AGENTS: Word of mouth is always best, or a recommendation if you know someone that already has representation. Secondly, you can buy the “Actor’s Guide to Agents” at Samuel French Theatre and Film Book store for $13.95 or order it online. This book is continually updated with the latest information about agents and what they are looking for. When you find an agent that sounds like the right fit, send them your 4×6’s or headshots along with your cover letter!

NETWORKING: I have always been a big believer in networking and there is no greater place than live theatre! This is where I started, and the contacts and friends I’ve made are priceless! If you live in Southern California, you must check out the Belasco Theatre Company in Hermosa Beach. It is a non-profit youth musical theatre company that is doing great things! Go see one of their productions! They are fantastic and so many of their students have gone on to NYU and other reputable colleges. Go to www.belasco.org for more info.

My final thoughts are that we live in an internet world where we can Google anyone or any company and read reviews, so take advantage of this; if someone did not have a good experience, believe me, you will read about it! Plus, it’s very important to know that a legit agent or manager would NEVER ask you to pay to play, they will only ask you to pay a commission after you were paid to play a role! The more you learn about the business, the more you will know how to differeniate between those that are trying to sell something to you and those that are trying to represent you; both want to make money, but one is legit and the other a scam.

If you have a question, go to Questions & Actors and I will do my best in answering it!

Karen Ann Pavlick started her career as an NFL CHEERLEADER for the Raiders. This led to an acting career and her first film, Patch Adams, with the beloved Robin Williams, and directed by her favorite, Tom Shadyac. With over 75 national TV Commercials, appearances on The Bold & The Beautiful and General Hospital, reality show appearances, and Show Host for the Home Shopping Network (HSN), Karen has experienced many sides of the industry. In addition, she was honored with the title “Distinguished Filmmaker,” by the Melbourne Independent Film Festival, after both her short films, under her production company Hollywood Ending Films, won “Best Film.” Karen feels blessed for the opportunities that continue to come her way and grow her.