Questions & Actors: Keeping Character In Order When Filming Scenes Out of Order 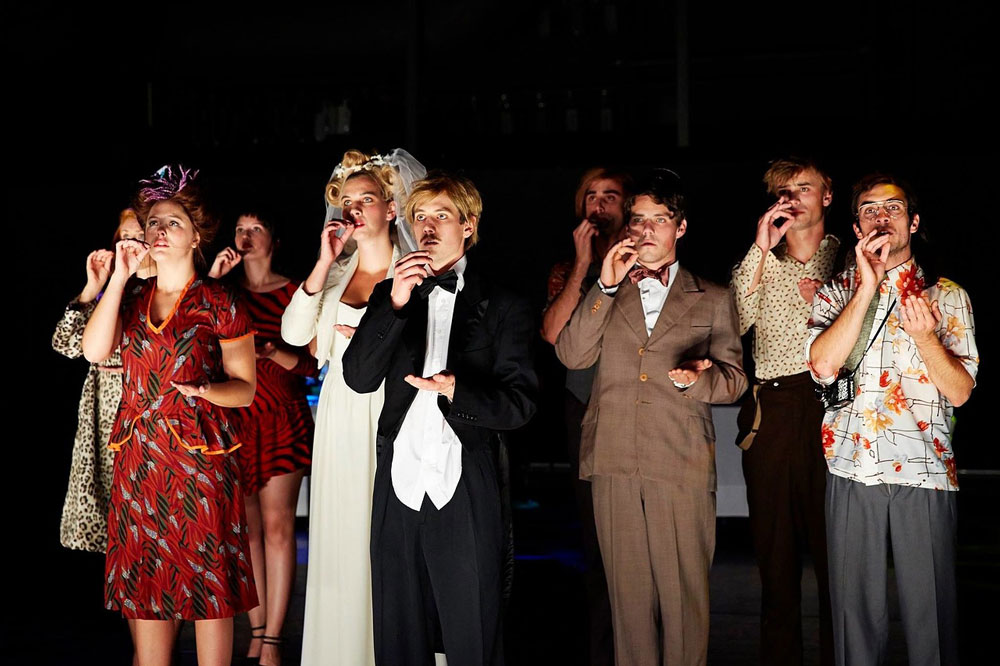 If you don’t have any order with who you are and why you are here, it will feel all out of order, this I know for sure!

QUESTION: When filming a large film, how do you keep character when the scenes film all out of order? – @KarenRoberge

ACTORS: Great Question! Sounds like chaos, and can be if your character is not in order! Have you ever watched a film and when the ending came, it felt like the “characters” just met? Well, most likely they just did and the ending was the first day of filming. So, how do you keep your character IN order when you’re filming OUT of order? Simple, but not always so simple: stay true to who you are and why you are here, while having an overall intention, will guide you to what you hope will take place in each particular scene.

My very first feature film was with the beloved Robin Williams in PATCH ADAMS. Can I say I was just as excited as I was nervous when I heard, “You booked the role of Peter Coyote’s Wife!” Yikes!

I was so green I didn’t even know scenes were filmed out of order! So when I saw that my first scene was an emotional scene that takes place towards the end of the film, I freaked out! I was going to be in a hospital room with all the top guns – Robin, Peter, and amazing director Tom Shadyac, along with my two boys, telling their dad I love him as he lays on the hospital bed. I honestly thought about turning the role down, that’s how scared I was as these questions raced through my mind . . .

How was I going to truly know my husband if he is dying, and I’m meeting Peter Coyote for the first time?

How will I feel comfortable doing an emotional scene, baring my soul and being vulnerable, when nobody got to know me yet?

How will I feel in that space with the big guys when it’s just little ol’ me?

Looking back, this would not have been scary had I incorporated meditation into my skill set, as I shared in my last post, but, at this point in my life, I’d never even heard of meditation!

However, I was blessed that my first feature was on this set, as I came to learn not all sets were going to be like this one. Robin Williams treated me as an equal (I will cherish that forever), Peter Coyote couldn’t have been more generous as an actor and now friend, and Tom Shadyac, an actor himself before becoming a director, had the tools to make me feel comfortable in my self-created, uncomfortable space.

I came to learn questioning my character was the key to keeping me in order IN scenes that suddenly never felt out of order.

Get right to who you are, why you are here, what your intentions are, what triggers you to say what you say or don’t say, so it will no longer be about scenes being filmed out of order and all about your character being in order!