Questions & Actors: How Do Actors Memorize for Rapid Shooting Schedules 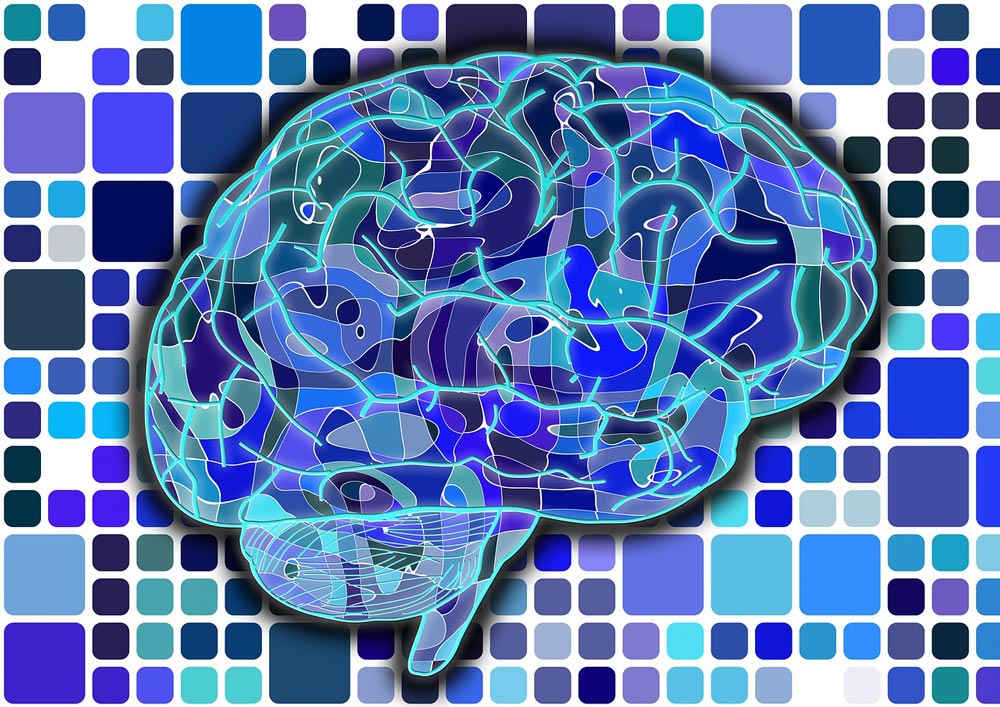 MEMORIZING VS TRIGGERING A SCRIPT!

At first, learning to “trigger” a script instead of memorizing it can feel like you’re falling off a cliff!

Yet, the freedom that comes with not knowing where you will land,

Is not only exhilarating, but, what I believe every actor strives for,

To live in the moment.

QUESTION: How do seasoned actors memorize pages of dialog for rapid shooting schedules?

Over the years, I have met many actors who’ve claimed to have photographic memory, where they can SEE entire pages of dialogue in their mind, and other actors who are scared out of their mind because they can’t see how they’re going to memorize one page, let alone an entire script of dialogue!

I was always good at memorizing, but the challenge was keeping the words fresh, as though I were saying them for the first time. Then I met this great acting coach who taught me all about triggers and I haven’t turned back to memorizing. At first, it felt like I was falling off a cliff, yet the freedom that comes with not knowing where I will land is not only exhilarating, but what I believe every actor strives for . . . to live in the moment.

One of the fastest turnarounds for me, when it comes to rapid shooting and changing of scripts, is on soaps. This genre of television is a different breed and, I believe, one of the best training grounds for an actor. Where most episodic television shows get shot in a week, soap operas often shoot the entire show in one day! Then, to top it off, moments before I was to be on set, under my door appears a different colored script, letting me know there has been a script change! I would have wanted to push a panic button IF my skill set was memorizing, but I took a deep breath because I counted on triggering.

Triggering is all about LISTENING to your partner and responding, not about rehearsing the line in your head, waiting your turn to speak! There is no way you can truly be present if you are thinking about what you are going to say next – a big problem in society today, which I refer to “sleep walking.” I mean, when was the last time you didn’t have to wait for someone to take out their earplugs for them to hear you? Or the last time you picked up the phone to call instead of text? Can you even remember the last time you looked directly into the eyes of the one you were having a conversation with? Probably – for most – we don’t even question these behaviors anymore, we just accept them, as is, which is just as unconscious as walking in your sleep!

Actors cannot be unconscious! We need to be present to deliver an award-winning performance or all it really is . . . is an unconscious performance. One of the biggest blips on my radar is watching a movie and not feeling any emotion for the emotional actor. Maybe the actor can cry on cue; bravo! But if the actor is not coming from an authentic place, then it’s just painted-on tears.

Memorizing may work for you and that’s fantastic, but if it doesn’t then try triggering. It’s all going to get you to where you need to go, but for me, triggering creates a stronger intention behind the words and a trust the net will appear even if I fall, while memorizing has often led me to know every character’s words, and I end up saying their lines silently in my mind, rather than being fully present in the moment.

In life, we all get triggered by what another person says, and more often than not what triggers one person will be completely different than what triggers another, because we all had different upbringings. For example, let’s say there are 10 people lined up in a room and I say to each one, “Wow! You look great, did you lose weight?” Each person will respond according to how they feel about themselves. I know this to be true, because it has happened to me. The response I got from one of my male friends was no response, then secretly he told my sister that I thought he was fat! Another person thanked me and was so happy I noticed! She shared how she is eating differently and exercising more. Here’s the interesting part, what triggers you is never about the other person, it’s all about what’s still eating you up INSIDE, things you haven’t healed from childhood. You see, once the childhood wound is healed, it listens and responds; it no longer triggers you into an unconscious emotional reaction. Lots of work, but so worth it!

So, how can you use your real life triggers and apply them to your created life? Actually, this can be fun! Cover the words that are written for your character and only read the words spoken to you. How do the words trigger you? As I mentioned in my last blog, if the actor’s words are, “I love you,” my natural response would be, “I love you too.” When I uncover my character’s words, I see that I am way off! My response is, “Do you really know what love is?” Yes, I can memorize this, sure, but instead, I dig deeper, asking myself why I would respond this way. Did I catch him looking at another women? Has he been coming home later than usual? Did I hire a detective? Even if I have to make up the scenario, I’m in my inner room, which allows me to project to the outer room with a sincere intention. Even if it’s not what the writer wants, at least I made a conscious choice.

Everything comes from within – the words are not out there floating around for you to memorize and pluck from the universe! Words or no words come from listening, taking in what you are hearing, being vulnerable enough to feel what the other person said, so you can respond or not respond from your inner room. Now, the word “love” triggers a false love, so when I hear the word “love,” instead of getting all giggly and girly, I may get sad, or annoyed, or quiet, or a number of other emotional responses.

Another great example how triggering works is when your partner forgets his or her line or the sound person forgets to ring your phone! If you are all up in your head rehearsing the line you are about to say next, you will miss the golden opportunity to respond, perhaps help your partner or those off stage.

Theatre is a great platform where anything can happen! It’s live, just you – no retakes, no cuts, no back to one! So, here I was on stage, waiting for the phone to ring, looking at the phone to ring, and . . . nothing. To top it off, my partner was just looking at me, not knowing what to say, getting so nervous he walked toward the phone, knocking it off the hook! Guess what? The phone rang! Maybe it woke up the sound person? Regardless, I had to answer it! So, being in the present moment, I picked up the phone saying something like, “That sounded like the phone,” as I placed the receiver back on the stand, it suddenly rang again for me to answer it! My character was already a bit nutty, so this just added to the laughter from the audience. They may have known, or maybe they didn’t? It didn’t matter, because I had already fallen off the cliff and landed in the unknown! I was living in the moment and that’s truly all any audience wants to witness.

Triggering makes a script feel like I’m taking baby steps, making each moment count, whereas memorizing feels like I’m compacting the entire script into my memory bank, hoping and praying everything goes as planned, every actor says exactly what they’re supposed to say, and there are no mistakes. However, in my experience, it’s the things that go “wrong” that make the words spoken much more interesting, vulnerable, and real. Triggering keeps me on my toes. I may feel like I’m falling off a cliff, but where I land is in the unknown, where all things are possible. This is the freedom I strive for, not only on stage or in front of the camera, but in my everyday life.