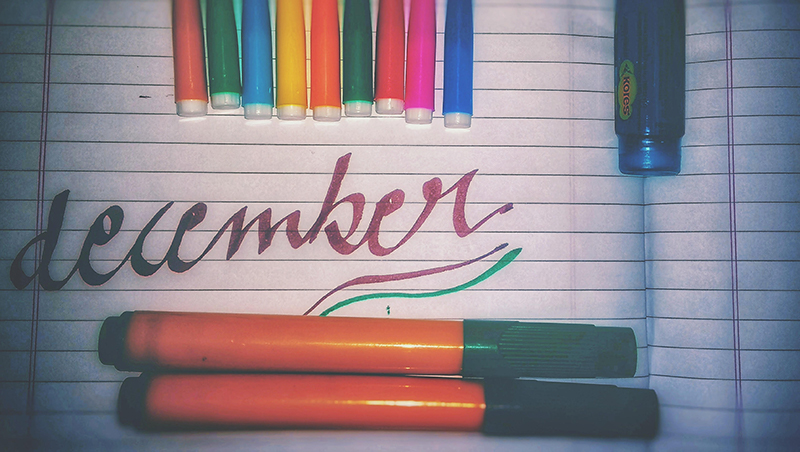 WRITE IT DOWN, MAKE IT HAPPEN!
QUESTIONS: As December countdown begins, I find more people get reflective, including myself, as we look back at the 300 or so days that have passed asking ourselves, did I achieve any of my goals or at least start one? If not, why didn’t I make any effort to get that new job, start my book, meet that wonderful man or woman? Why did I not enroll in acting classes, get new headshots or make that move to another city?
ACTORS: I was recently in the library looking for books on the writer’s market when this book literary fell off the shelves and landed at my feet! Write it down, Make it happen.
After reading the back of the book, I was transported back to when I was producing a documentary on the business of acting. I honestly don’t believe I knew the power of the written word! On my mirror, I wrote the people I wanted to interview. I felt it would be good to have a celebrity and because I played Peter Coyote’s wife in the film, Patch Adams, I knew I wanted to get a hold of him, but I had no idea how this would happen? It had been years since I worked on that film and I didn’t have his contact info. So, in PRESENT tense, I wrote, with lipstick, on my mirror, I am interviewing Peter Coyote, a top New York agent, a casting director and sealed it with a kiss!
I would look in that mirror everyday and SEE myself interviewing these people. I would FEEL the interview going great and never stopped believing it was going to happen, because to me, it was already happening.
One afternoon, I was in the Oakland airport waiting for my plane when I looked over and said to myself, that guy looks like Peter Coyote. I didn’t just want to walk up to him, so I said a prayer, God, I need a sign that’s him. At that moment, this guy takes out his wallet and places his driver’s license under his chin with his picture and info facing my way! As he was busy searching in his luggage, I walked by, thank God I have 20/20 vision and saw it was indeed Peter Coyote! I went into the bathroom, did my happy dance, composed myself before walking back out and introducing myself. Long story short, I interviewed Peter and he brought me other actors and my entire list became my reality!
Writing it down is like hanging up a sign that says, I am open for business! Then the brain sends signals to the universe to get a move on it!
Simply put; we have a right and left hemisphere. When you are just thinking about your goals or dreams you are using the right hemisphere, the Imaginative center. When you write things down you are using the left hemisphere, the Logic side. Using both hemispheres speeds up the process, sending your consciousness and every cell in your body a signal that tells the universe to get to work! Now, you just need to continue to SEE, FEEL and BELIEVE!
Writing things down clears out clutter that’s in your brain, so you can concentrate much better. Think about this, on your computer, there is a limited amount of programs you can run. If you run two, it’s okay. If you run 22, your computer starts slowing down because you’ve run out of RAM. Your brain works the same way. If you have too many things on your mind, your thinking cannot be efficient and everyday feels like groundhogs day!
Do you have a clear vision for the New Year? You don’t need to write it on a mirror, there is no right or wrong way. Just WRITE IT DOWN, SEE IT, FEEL IT and BELIEVE IT!
So, as we COUNTDOWN to the New Year, WRITE DOWN your dreams and start celebrating NOW!
Here’s to doing something NEW for YOU!