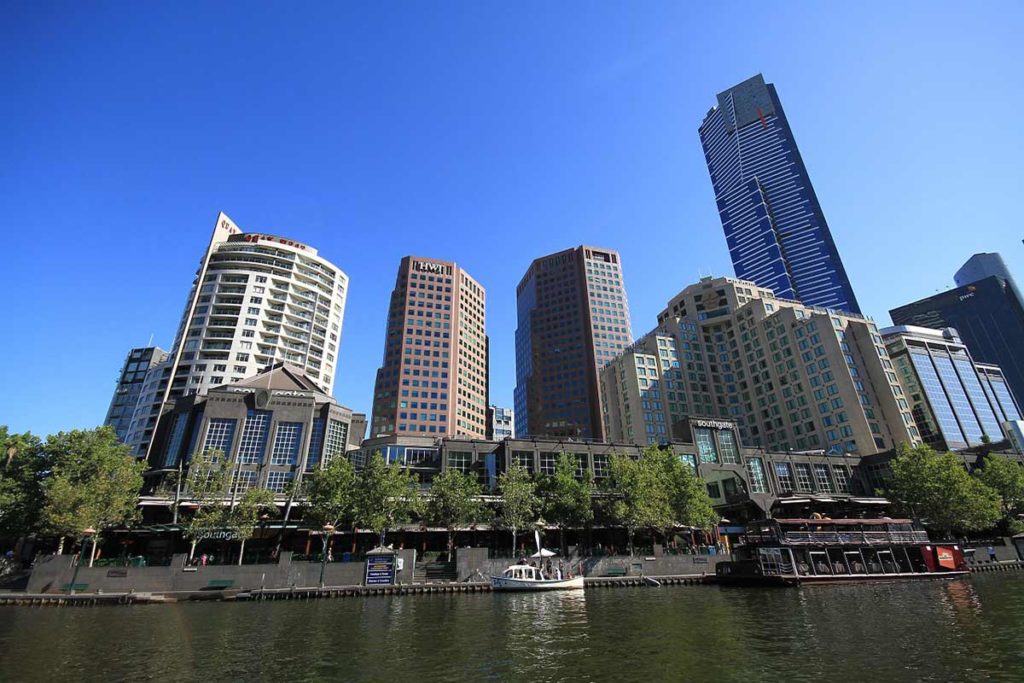 I’ve been back in Australia – Melbourne to be precise – for over two years now. I first moved to London to study at Drama Centre and ended up staying for five-and-a-half years. The transition back to Australia, and acting in a much smaller industry, has been challenging, but ultimately rewarding, and I am thankful for my time working the hustle in London.

When I left Drama Centre, I was without an agent, but quickly learned which online casting sites to use (and which to stay away from), and found people who were supportive and gratefully passed on contacts. Even when I look back on my London CV, there are so many others I haven’t listed, like rehearsed readings, workshops, and masterclasses. London gets the best of the best people that we can learn from, even though they sometimes come at an elite price.

In Australia, I was initially quite shocked by the difference of pace (a friend reminded me, “It will happen, just much more slowly.”) and agents didn’t seem that interested that I had spent over five years in one of the biggest cities in the world. In fact, they responded as if I had been under rock all that time, screaming monologues into the ether. Eventually, I used the proactive behaviour that London had instilled in me and set about emailing people, using contacts, and having meetings.

Within my first couple of months back, I was cast in a play, and within my first year back, I had already auditioned for big theatre companies. Australia has far fewer projects than London, but it is easier to be seen, find out info, and hopefully be cast. After doing a masterclass with a casting director, I was called in twice in less than a month. That never happened to me in London. I have also heard stories of friends being offered auditions, and jobs, in theatre lobbies, simply because they ran into the right people. That doesn’t mean you should trail people, asking for a job, but going out and seeing theatre, seeing movies, and keeping well-informed about the business will always help you.

This year I formed a theatre company, Heartstring, with a friend who I had met doing a play reading, 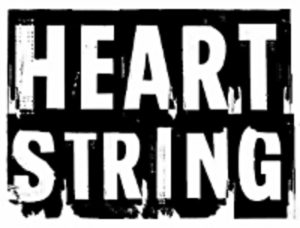 and we produced and acted in an all-female Coriolanus. I used my love of Shakespeare, developed from working in London, and as a first time producer, used what I saw other producers do (and not do). The show was a success; we played to packed houses and received great reviews. I am not sure I would have ever had the courage to act and produce in such a huge show had I not had the drive I discovered from acting in London.

Elisa Armstrong is a graduate of Drama Centre, London and also trained at RADA. Favourite parts whilst training include the title roles in Hedda Gabler and Pericles (Shakespeare’s Globe) and Arkadina in The Seagull (Vakhtangov Institut, Moscow). In London Elisa performed in and co-wrote an adaptation of The Alchemist (Firehouse Creative Productions), acted in numerous short films and did voice overs for the BBC and NBC. Last year she played Rosalind in As You Like It for the Melbourne Fringe. Film and TV work includes Seven Types of Ambiguity (ABC), Acoustic Kitty, Chasing Dreams and The Kiss. She recently played the title role in CORIOLANUS for her company, Heartstring.