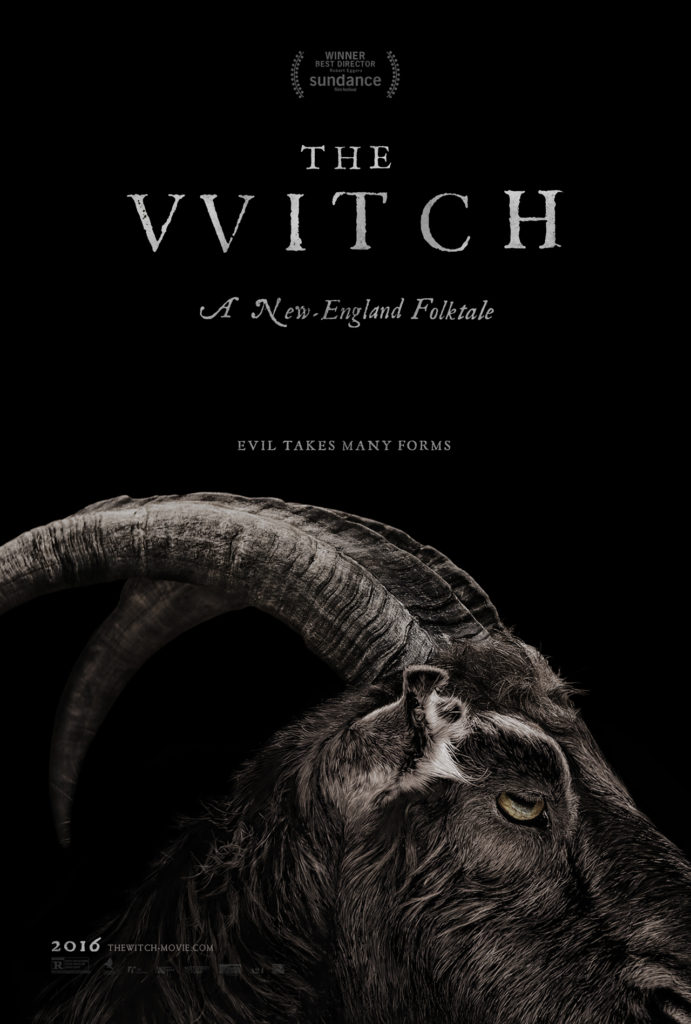 The Witch is a haunting film that eschews cheap jumps and thrills to create a truly harrowing world. The film looks beyond the familiar trappings of the horror genre and instead focuses on family dynamics and the harsh trials endured in 1630’s colonial New England.

At the centre of the story is a deeply devout family who have recently arrived from England. We first meet them as they are cast out of their New England settlement following a religious disagreement. Thrown out into the wilderness, they settle upon the edge of a forest, alone and away from any other form of civilization. This makes for a claustrophobic setting. A pervasive sense of unease is emphasized by Jarin Blaschke’s cinematography using mostly natural light and making effective use of intense close-ups.

The film takes a terrifying turn when the baby son goes ‘missing’ whilst in the care of the eldest daughter, Thomasin. Suspicion falls upon her; anxiety and paranoia escalates quickly as accusations of witchcraft and evil devolve everyone’s psychological state. Without giving too much away here, it’s what is not seen on screen that creates the suspense and terror, which is expertly done.

Set 62 years before the Salem Witch Trials in Massachusetts, the filmmakers succinctly capture how quickly fear of the unknown can escalate to dangerous consequences. As the narrative progresses, a unique coming of age tale slowly comes to the surface. A heady combination of mystery, horror and beckoning womanhood makes for a powerful concoction.

Though billed as a scary horror film, some audiences may be left disappointed if they are looking for flashy scares and gore. Some may be put off by the period language. The Witch is more than just a scary movie; it’s an intelligent, thought provoking film which I found perfect in almost every way.

It chilled me to the bone and much of this was due to the performances. The casting director was Kharmel Cochrane (Lilting, The Goob) and the acting is top notch, particularly the performance by Kate Dickie, who plays the mother, and Anya Taylor-Joy (pictured below as Thomasin). A special mention should also go to the boisterous and almost feral-like performances of the two young twins who more than hold their own against their older co-stars. 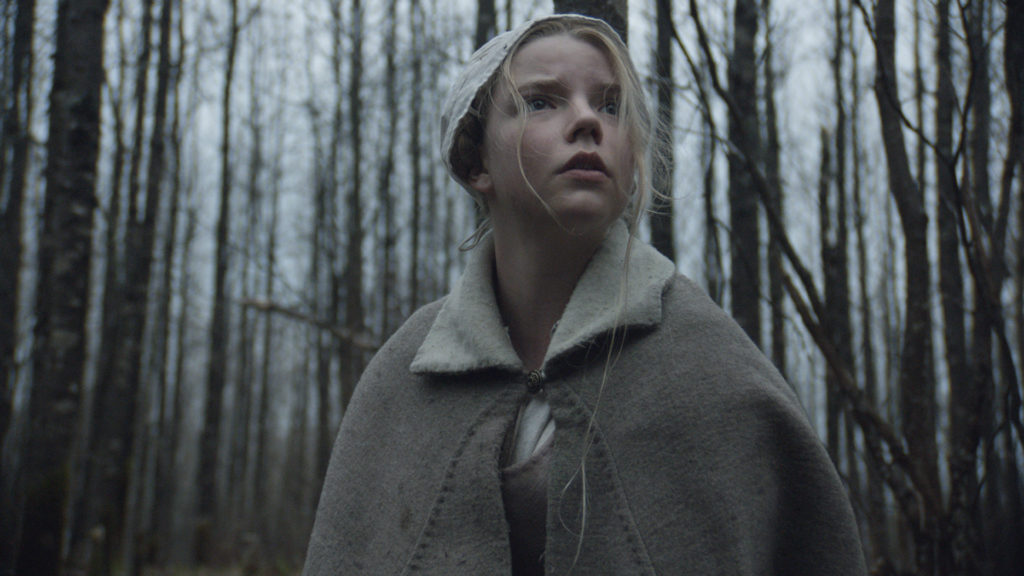 Louise is a filmmaker with a passion for stories featuring strong complicated female characters at the centre of the narrative, something she feels is lacking in mainstream cinema. Her award winning work has screened at numerous international film festivals, to find out more go to www.louisemariecooke.com