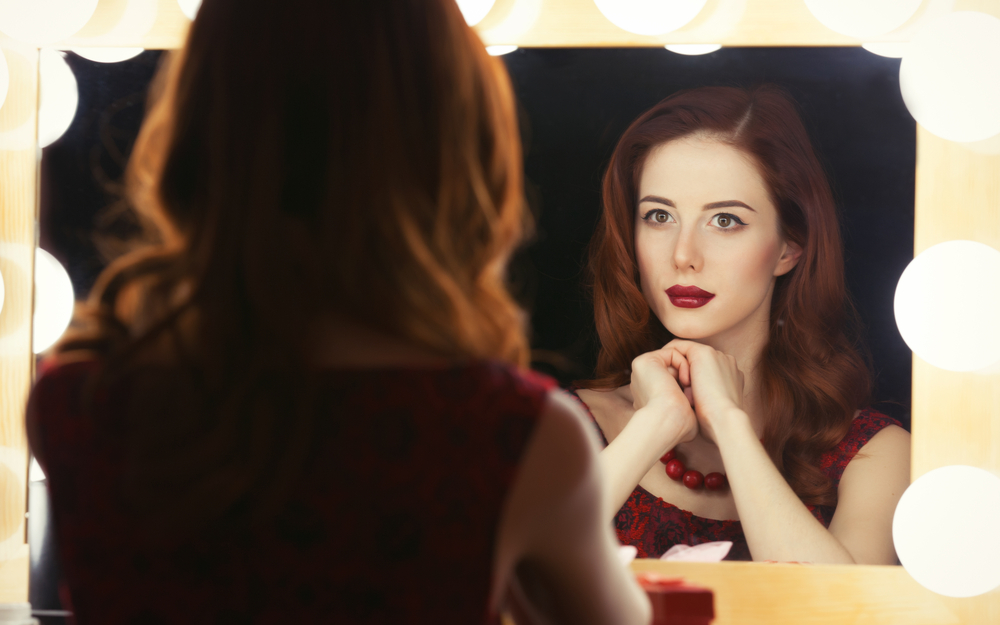 It’s much easier if you have an agent. They are the person that sells you. So, to a great extent, what you see yourself as doesn’t really come into the equation. Actors are not always the best people to suggest themselves for work. If you’re out of work, then of course, quite naturally, your idea of what you can do widens. In days of yore when casting submissions were sent in a matte brown ten by eight envelope to the director’s address, inappropriate submissions were less of an issue. I have had submissions as a director, where having asked for “a 6’2” blonde man, physically able to lift people, with a good sense of comedy,” I have heard from lots of 5’6” brunette guys saying “I’m not sure about the lifting, but I know I can play the part.” Hope is a great part of every actor’s life, but knowing what one is suitable for is another.

You really can’t influence what people see you as. That’s in their psyche, in their history. The curate in our village parish back in South Yorkshire during my childhood was a slightly pudgy-faced, floppy blond haired young man of around 5’8″. Whenever I see actors of that demeanour, I immediately begin to think clergy.

So what can you do to work out what you are suited for? Take notice of the roles that your agent puts you up for. If you don’t have an agent, and you’re in doubt as to what the look is, then take one of the excellent “Work out Your Casting” type workshops offered by places such as the Actors Centre or the Actors Guild. Ask other actors what they might cast you as.

Remember, your photograph is your calling card. It’s a way of saying hello, so don’t spend time on it trying to look “like an actor”. Make sure that it says hello, and make sure it looks like you when you walk into the audition room. After all, that is what they want to see.

Don’t try and offer too many looks on your Casting Networks page or on your website. A very handsome young actor I know who left drama school a year or so ago had a whole range of photographs on his site. Black-tie Brideshead look, astride a motorbike in a greased white T-shirt doing a James Dean, flying jacket floppy haired – he looked brilliant in all of them, but seeing them all together made it very hard to decide which one he actually was. “I am an actor” I can hear you cry. “I can be anybody.” Actually, you’re a person and it’s that person that I want to hire. Let me see who it is.

Paul Clayton is an actor, director, and author. He is also chairman of The Actors Centre.Follow @claytoncast