Knowing What to Do At the Start of the Acting Year 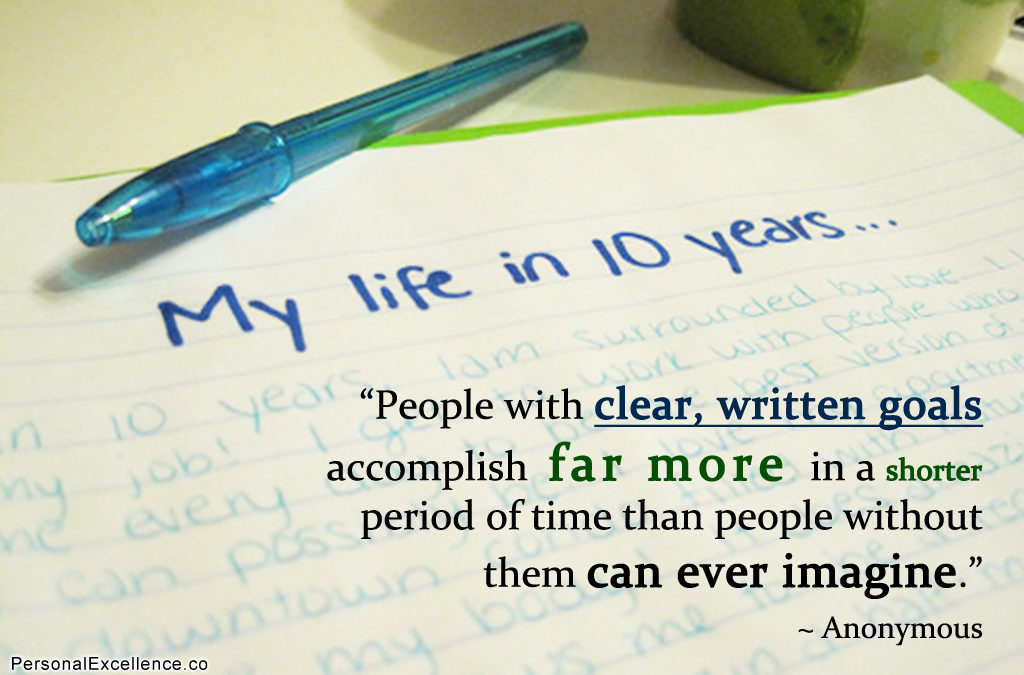 If your 2016 looks anything like mine, it’s full of promise, anticipation and excitement. There’s all sorts of possibility in the air. You made a bunch of commitments to yourself last year. A bunch you ticked off and a bunch are still in the to-do pile. Some are no longer applicable.

The important thing to remember is, as lame as it sounds, you are EXACTLY where you should be right now. I have this conversation with clients all the time. As the year continues they face all kinds of frustrations because they haven’t accomplished exactly what they’d like to have done. Or they’ll be plagued by regrets.

Let me tell you right now that regrets get you nowhere. Regret just leads you into a downward spiral towards Alice’s rabbit hole that will only take you further away from your goals and lead to one inevitable conclusion. You’ll keep putting so much pressure on yourself you’ll either screw up auditions, try too hard and terrify your industry peeps, or you’ll just end up packing it all in (and we certainly don’t want that to happen).

No, if you want to have a rocking 2016, firstly you need to be okay with being exactly where you are at this very minute. And then you need to take some proactive action on where to go next. To make it simple, let’s use the word ACTION.

Act on your impulse. If your impulse is to buy a diary and hand write your auditions and appointments for the week, then go out and get yourself a diary. Make it small enough or large enough to accommodate what you know you’ll want to put in it. And then start using it immediately. If you know you need to detox, then act on this impulse and start buying only fresh food so you stop munching on Greggs bakery pies. 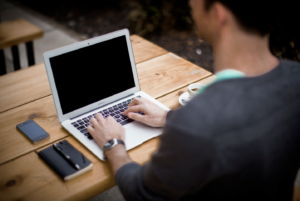 Get in touch with a bunch of producers and directors you know well and check in with them. Everyone lets themselves go over the Christmas and New Year’s festive season. We give ourselves a little time off. But as soon as mid January hits, they’re all feeling the same as you. And chances are they aren’t as booked out as they will be as the year progresses. So schedule in some coffees. Comment on their websites or the latest piece of their work you’ve seen. Keeping in touch keeps you on their mind.

Use an effective method to take stock of where you are at right now and what your 2015 looked like. You can hardly progress properly if you don’t know where you’ve come from. I’m a big fan of Leoni Dawson’s Biz Workbook and I buy it every year.

Invest in acting classes or Casting Director workshops or one-to-ones now while you have some spare time and potentially some Christmas money. Casting Director workshops are a great way to meet CDs who you haven’t been in front of before. And acting training or regular classes are good for you overall. There are acting mentors (like me) who are experts in a business sense and can help on the stuff that helps careers, and there are acting coaches who will help you with your acting craft. Invest in the ones that are right for you. (Another great acting business coach is John Byrne – who writes for The Stage).

O – OWN YOUR CHOICES

You must own your choices. You are where you are because of what you’ve chosen to do up to this point. There’s no point in harping on the past, apart from to check in with how you did and then move on. Be accountable to this year’s goals or plans and let someone close to you know. This might be a business mentor, or it might just be another actor whose opinion you trust and value. Make sure it is someone who is a positive influence on you. And post a sticky note where you’ll see it each morning. Or write it on a mini blackboard.

There’s no time like the present. Use that diary or goal book you just bought and put your actions for the week in it. Call your pal and tell them what you’re doing. Schedule a session in with someone who can help your career and then go and have a coffee with that producer you’ve been meaning to see.

If you take ACTION it’s impossible not to yield results. The only time it won’t work is if you’d prefer to be a carpenter, and then sadly, I have absolutely no idea what they do! But hey, they build careers too right… (build – get it!). So get building and make 2016 your best actiony year ever.