Is Your Resting Face Causing You to Lose a Job? 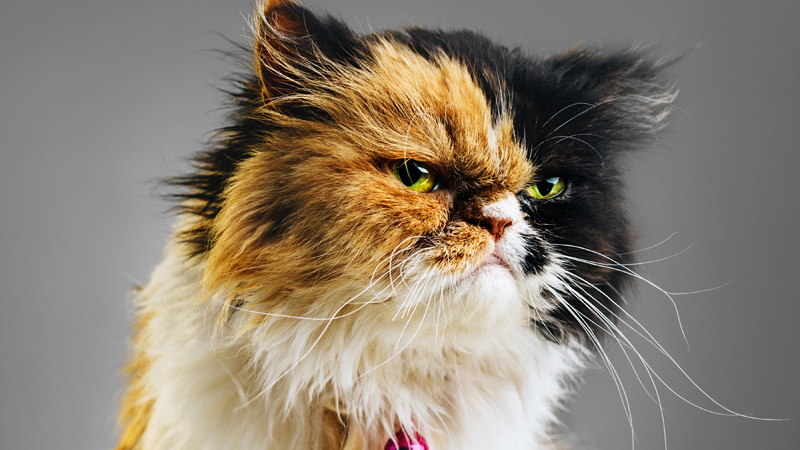 Many actors think that the only thing important is to “turn on” when the camera rolls or when the scene starts.  However, there is nothing farther from the truth than this.

I was at my callback for an on-camera commercial casting recently and the first step of selecting “yes’s” was made.  The next step is to go through all the possible yes’s and hone them down to the first choice and two backups.  To do this the creatives go through the size card photos that they use as reminders and they shuffle them around for organizational purposes.  They consider each person and talk about their performance and their essence that will fulfill the character

So the trick is how do you be “on” all the time without being fake?  How do you “take a room”?   It’s not so much that you need to be “on”.  It’s more like you can’t turn “off”.  Being “on” is as simple as being open, present, emotionally connected to being in a room full of people and in relationship to the other human beings in the room and to what is going on.  The relationship you want is open, friendly, pleased to be there and loving what you are doing…authentically.

I would venture to believe that actor whose resting face was disinterested, removed with the lack of any joy revealed in his face, probably did not feel that way at all.  I truly believe he felt really happy to be in that room and had no clue that his resting face was unengaged and disconnected from other human beings.

I’m noticing how important the resting face is.  Recently I was teaching a workshop and one of the participants in the workshop looked like he hated me and everything else that was going on.  His facial expression was hard and unfriendly.  He was that way sitting in his seat and as he took his mark.  But when the camera went on he lit up and did a great job.  The huge lesson for him was not what to do when the camera went on but his awareness of who he is, or appears to be, at all other times.

“Who you are” at all times matters, and who you are must show on your face.

Terry Berland is an award-winning casting director for on-camera, television, voice-over, and hosting. Her casting awards include Clio, The Houston International Film Festival, Art Director’s Club, Addy, and the International Film and Television Festival. Her former casting staff position for Madison Avenue giant BBDO/NY has lent to her deep understanding and involvement in the advertising industry. She is known throughout the country for her talent development and is the co-author of the how-to industry book,”Breaking Into Commercials.”
Follow @berlandcasting