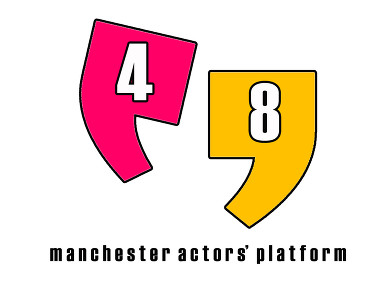 Here at Casting Networks we love new and exciting filmmaking initiatives across the country, so we are very happy to get involved with MAP48, a new event in Manchester hosted by our good friends at Manchester Actors Platform (MAP).

Simon Naylor and Alexandra Jones are the fine organisers behind MAP48, grouping together filmmakers of all different abilities, skill sets, and experience for a wild 48-hour journey to create a short film. And what’s more, sponsorship of the event by ourselves, meaning the winners of Best Actress and Best Actor will receive free Pro Services for a year!

Casting Networks: What exactly is the MAP48 and what should the filmmakers who sign up expect? 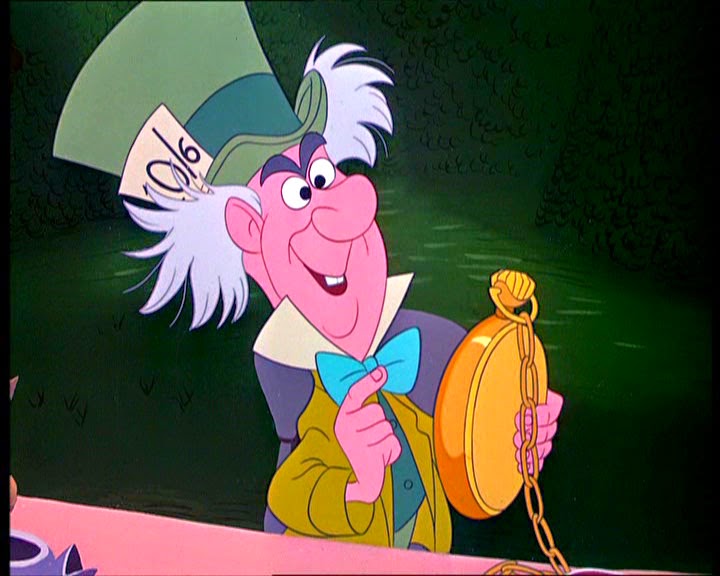 MAP: Across the world, film projects, competitions, and festivals are becoming increasingly popular. In Manchester – a hot-bed for start-up production companies, plays, theatres and the arts – there is a distinct lack of supported platforms for the film industry. With the developing quality of technology and the ever-increasing access to film-making equipment, it’s only right that the industry should open its doors to emerging, filmmaking talent.

We’re constantly striving to support new talent and intend to do just this with MAP48, whilst having a brilliant good weekend. Meeting on Friday 26th August at 6pm, individuals congregate to be teamed up; actors, directors, and writers are placed together at random, given one prop, and set loose. Their aim? Create a film in just 48-hours, containing the prop, the actors, and a whole lot of speedy work, using music of your choice, using the contacts you have in your circle of friends to provide the equipment and skill, and anything else you have at your disposal.

As the clock ticks on, the footage must be passed to an editor (or a friend with the skills to edit!) for them to lay over the tracks, fix the mishaps and finally, lay in those all important credits, before submitting the finished product at 7pm Sunday for screening, judging, and the awards! We have the wonderful Leon Ockenden, Chris Green, and Karen Henthorn on the panel, making the tough decisions about who will win our awesome prizes and, more importantly, the pride of being MAP48 Winners 2016.

CNI: Where did the inspiration for the event come from?

MAP: In London I had a production company producing new writing for theatres, pantomimes, corporate events, and short-play festivals. One of the ideas we always loved were the Old Vic 24 Hours Plays, which does exactly what it says on the tin and, given it’s size, it seemed futile to try and replicate it. We toyed around with a film version of this, but we never quite got round to it. Moving to Manchester and setting up MAP, particularly with a lot of our focus being on screen acting and film production, it seemed the perfect time to get the idea off the ground – especially as there seems to be very little out there in this vein. On top of this – I love a challenge.

CNI: What kind of films are you looking for or hoping to see? Will you be more impressed by a great story or high quality production values? 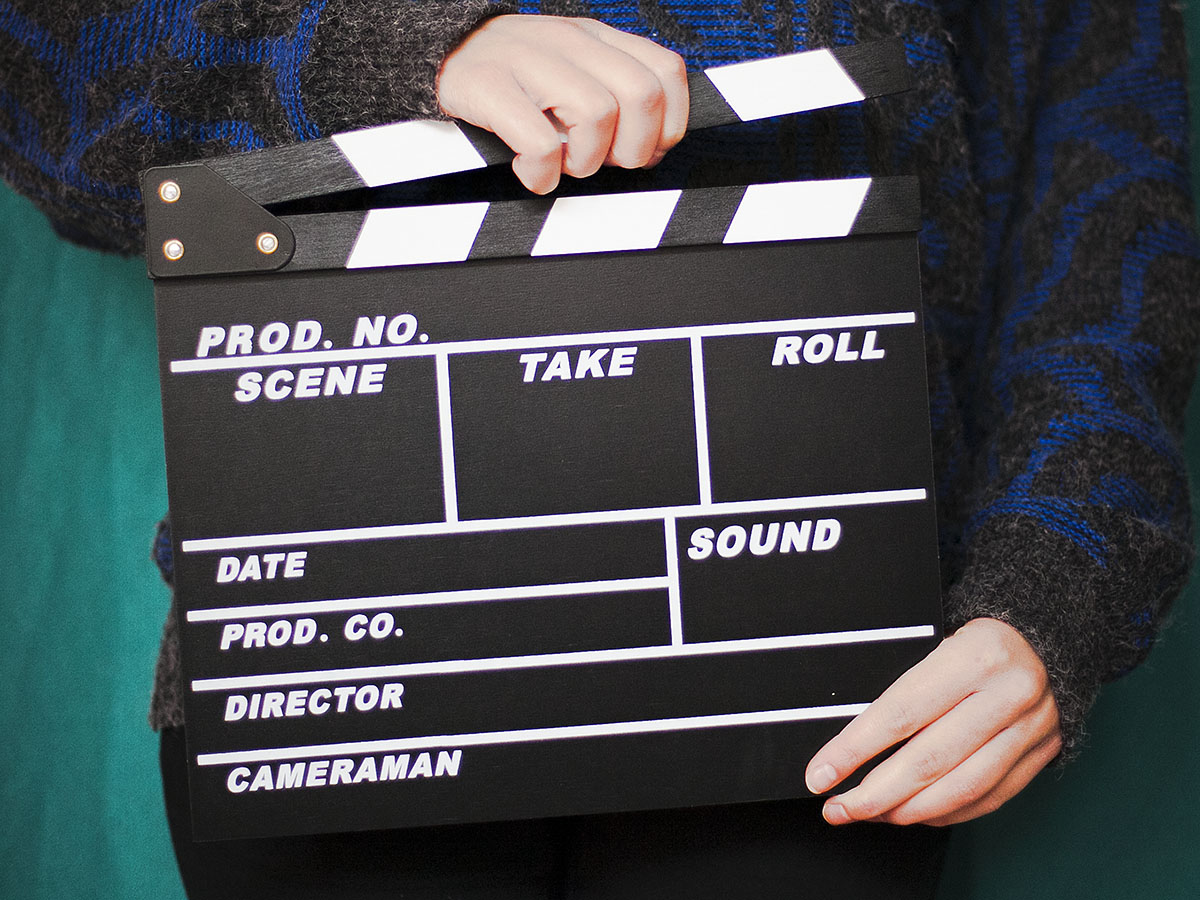 MAP: We’re open to ANYTHING – the more creative the better! There is a sci-fi 48 hour film competition that already exists, however, that doesn’t mean that this isn’t the field for it. We’ll also be looking at how you can incorporate your prop. It’s one of the only conditions we have to ensure that writers don’t turn up with an already written piece – it has to involve the prop you pick in the team selection; creative use of these will earn some valuable points. In truth, the production values are quite low down the list of what we’re looking for. We’re fully aware that not everybody has a wonderful HD DSLR and RODE mic up their sleeve, and so, we’re not asking everyone to produce a broadcast quality film. Lots of people do have smartphones, Go-Pros, or even their parent’s handy-cam, and these are perfectly acceptable to use. We’re also looking for film crews to offer their services to whomever can tempt them to their team, so even if you turn up without a camera, you might just start your 48 hours with a 15-man crew and a top of the range camera! The films will also be marked in different categories, so where the quality of production will count for some points, it will only be one element of the competition. We’re also looking at creativity, script, acting, directing, and more, with points all being combined to go towards winning Best Film. No HD camera? No problem!

CNI: What about those with less experience and less contacts, how will those looking for their first taste of filmmaking be catered for?

MAP: First and foremost, we are under no illusion that this affordable and intense competition is going to be a tough but amazing weekend for all involved – we didn’t pick a bank holiday for no reason! On top of this, the 48 hours will prove a great networking event and will team people up who have (hopefully!) never worked together before. Although you will all want to win, at just £20, it’s the perfect chance for new writers actors and directors to try our their work in a safe environment; if it doesn’t work, you haven’t lost anything, and gained from an invaluable learning experience and met some great people. If it does work, what an incredible showcase for you to spring-board your career – a screening of your work in front of industry professionals and colleagues might just open a door or two to more work.

Experience is not essential; we’d hope that people were working with teams of varying experience, and there’s nothing like pulling a team together under the pressure of all aiming for one goal. If all else fails, our MAP team will be on hand to help you through the “dark, 3am” moments with a brew, a supportive word in your ear, and a pat on the back.

Some people may be worried about entering because they don’t know any crew. Where possible, we will throw some people in your direction and ensure everyone gets at least a helping hand.

The whole weekend will be filmed and documented and, along with the winning projects, it will explode onto the social media scene and hopefully give us the momentum to roll out MAP48 every single year! Be a part of something big . . .

MAP48 begins at 6pm on Friday 26th August and runs until 7pm on Sunday 28th August. Entrance is £20 per person and it’s first come first serve, so don’t hang about, get your name in the hat.