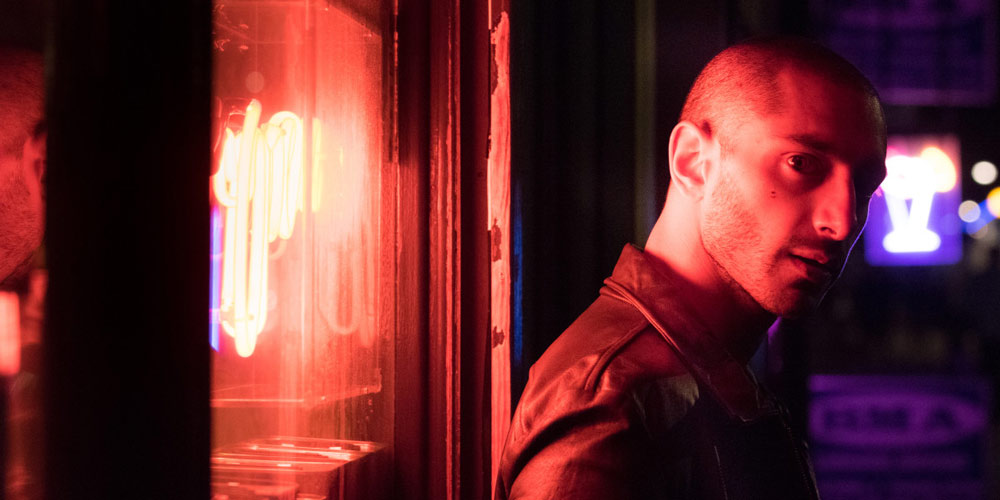 This week we were thrilled to catch up with Ado Yoshizaki Cassuto from NDF International, who has just produced the Toronto Film Festival screened City of Tiny Lights, starring rising star Riz Ahmed. Ado is no stranger to the time it takes from getting onboard with a film to actually having its big screen debut, and in this case, film festival screenings at multiple prestigious festivals around the globe. Here, we caught up with the producer to find out all the tips and tricks of surviving in this business for the long haul.

Casting Networks: So Ado, it’s been four years ears since you made LAST PASSENGER with Dougray Scott and Tara Tointon, which BFI, Pinewood, and Pathé came on board to help with. What have you been working on since?

Ado Yoshizaki: A variety of projects, some that were in development both before and during Last Passenger, and some new projects that we either initiated or were brought by directors. In the end, City Of Tiny Lights began to generate buzz and, through 2013 and 2014, became the focus of my efforts. Putting it together was like working on a giant jigsaw puzzle – it wasn’t easy and took years! I worked step by step, very carefully, to make those already involved feel more and more comfortable and, at the same time, bringing on top companies and partners, cast and creative collaborators, to generate and keep momentum going through to the magic moment when you close finance and are in prep.

CNI: And CITY OF TINY LIGHTS starring Riz Ahmed, James Floyd, Cush Jumbo and Billie Piper is in official selection at LFF and has just been in Toronto Film Festival. For any filmmaker getting into one of the big four (film festivals) must be a dream come true. Were you expecting this? And were you always planning to enter it into there.

AY: There were various conversations with Protagonist, the BBC, BFI and with the production team about how and where to launch the film. We always wanted it to be Toronto, we felt it would be just right there, but it also depends on where you are in the calendar when you actually deliver the film. Being selected as a Special Presentation at Toronto (TIFF) was a dream come true in one way, but also a very nerve shredding few months between showing the film and being chosen. We definitely weren’t expecting it but, when it came, it was a huge feeling of relief and excitement. It’s my second film and the first festival I’ve ever had a film at so it felt very humbling and the experience itself was quite overwhelming.

CNI: And how did you come to work with the director Pete Travis on this very unique London crime thriller?

AY: We sent Pete the book back in 2008. He was top of our wish list after seeing Omagh, and I was hoping rather than expecting him to respond. After all, he was making Vantage Point for Sony at the time so it seemed a reach. Amazingly, we were sitting down with him barely a week later and then the UK Film Council (now BFI) came on board to develop. What is incredible about Pete was his loyalty to the project, his rigour and passion, and his dedication to see this through as development went on for over six years!

​CNI: After a film has been submitted and accepted to such a prestigious film festival, what happens next?

AY: Well you realise quickly the amount of organisation that goes into launching a film at that level. It was a surprise at first, but we were so lucky to be working with Protagonist for TIFF. We worked together on all the aspects, and their professionalism, experience and organisational skills were brilliant. You have to stand out as much as possible at a large festival like TIFF, so having a good PR, cast wrangling, dealing with agents, promotional materials, press and making sure industry attendance at your screenings are high were the most time consuming aspects. If I’d had to do it all on my own…!

CNI: For all the aspiring actors out there, what would be your advice on getting seen by Producers or Directors so they can be considered for smaller roles in films like this? ​

AY: Our casting director was Celestia Fox, and there were many roles to cast so we really saw a lot of people. I think we were on casting call, we saw tapes sent it, we visited schools, youth centres and reached out to lots of agents. The usual things. Some people came in for very small roles and shone on set to the extent that you looked at them and remember them for the future. I think it has to go through the casting director– as a producer I can only make a suggestion to the director and casting director.

I would only advise that aspiring actors track the industry news closely to know when a production is gearing up and try to contact either the casting director or a casting associate to ask to be seen. It won’t work every time, but opportunities do exist during pre-production where, on the production side, you do find yourself desperately hoping someone great will walk through the door as you have parts to give and a ticking clock before production! Timing can be crucial, a call several months before prep and people are consumed with other things. A call just before prep, or during prep, and you could be invited straight in and get the role. Obviously agents help, but I wouldn’t leave my career solely in someone else’s hands. If you want to find out if a production is in prep, you can do your research, investigate and make a few calls.

CNI: As a working producer, do you have any advice for first time producers who are about to embark on making a debut feature?

AY: Oh gosh, advice for a first time producer would take several of these interviews. It is a huge undertaking and the learning curve is exponential. In short, unlike me, I would advise that producers don’t jump straight into features, but learn some of the craft and skills that will carry into features via making short films. So you understand the basics of a set and the basics of filmmaking. I would also say to keep the budget down and temper your expectations for a huge Hollywood sized hit. You will learn so much just by going through the process once and I think that each film brings a wealth of extra experience and knowledge that make the next film feel less daunting. 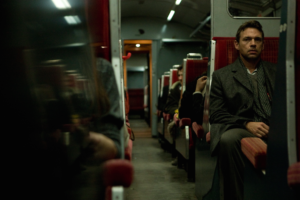 Treat everyone well, respect everyone involved in the process and learn how to deal as best you can with stress and how to still be as good as you can be when you are physically drained. Create and nurture a bond with the director, HODs and Cast based on respect, support and creating a dynamic where you are pushing everyone to give the best of themselves. Don’t shy from asking the tough questions to anyone to improve your film in any way. Planning is crucial so think on how you can bring the best of yourself in the organisation of prep, shoot and post all in service of the film. Read and re-read your script until you are utterly familiar with every aspect of it and can lead and be useful in conversations with every HOD. But as your familiarity with the script grows, and something bugs you about it, don’t sweep it under the carpet. The right creative conversation at the right time can improve your film and make it a more satisfying experience years down the line.

CNI: And who would you say has been your inspiration over the years?

AY: Many people have inspired me, and the interesting thing about this kind of thing is that your inspirations tend to evolve and change over the years. Independent producers are a tough bunch and those who battled the odds to make incredible films that moved millions of people always inspire me. Jeremy Thomas is the producer who has consistently inspired me the most and his achievements are amazing.

CNI: And finally, what’s next for you? What do you have coming up?

AY: I am working flat out on my next film with the Shammasian Brothers, two very talented filmmakers. We have a financed movie that feels like a modern day samurai movie, or a Western like The Unforgiven, set in the UK (but not specific to any region, like in Seven). We’re hoping to go with this one next Spring and I am bringing everything I have learnt to make this third film the best yet. Constant improvement is my mantra! At the same time, I must be working on about eight films simultaneously – all at different stages – of which four have directors, scripts or development entities such as Film4, or BFI involved. The slate is getting better and better and I am proud of how the work is going and evolving. 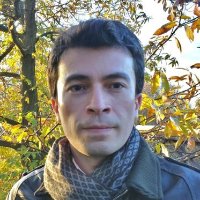 About Ado Yoshizaki Cassuto: Ado joined NDF International in 2004, working on projects such as the political drama ‘Guantanamero’ and formed a producing partnership with producer Zack Winfield. In 2011 he produced LAST PASSENGER, a suspense thriller by first time writer/director Omid Nooshin which went into production at Shepperton Studios backed by the BFI, Pinewood and Future Films, with Pathé handling international sales. The film starred Dougray Scott, Kara Tointon, Iddo Goldberg and Lindsay Duncan.