How to Make Film Festivals Work for You 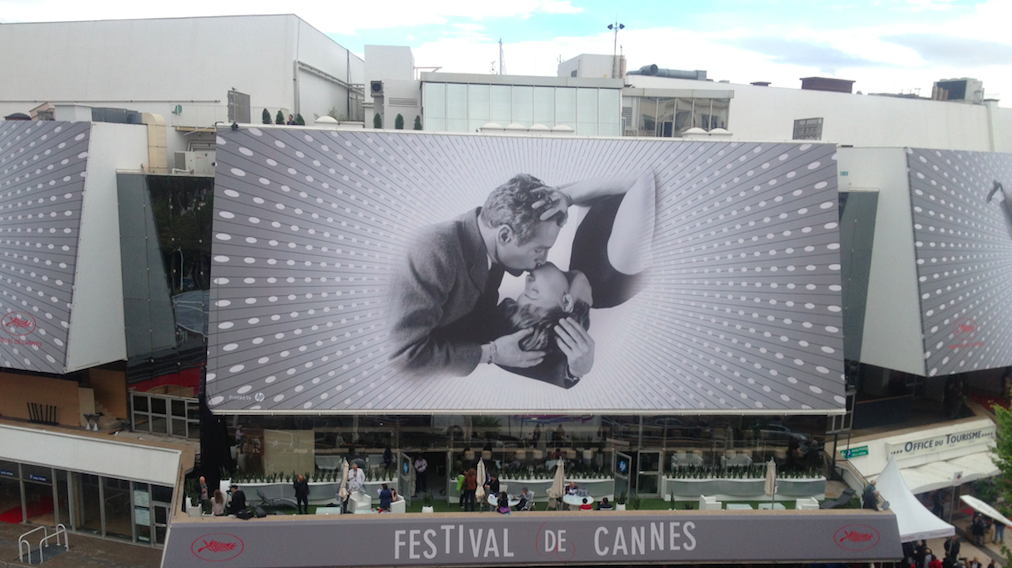 The magic of film festivals – everyone is trying to get their work into them. There’s big ones, small ones, prestigious ones, far away ones, and local ones.

As someone who has been running a film festival for three years now, I feel I have the teeniest bit of experience in them, and some understanding about why they are so useful. But I’ve also attended dozens over the years, here in the UK, in Cannes, Australia and beyond. And that’s where the real experience comes from.

Film festivals are a complex land unto themselves. It’s like navigating the great unknown of casting directors and television shows when you’re just starting out, only this time it relates to festivals. Not all film festivals are created equal, and not all of them will be right for you. But by making the most out of any that you are accepted into, and attending those that you can, along with other festivals that you know are credible, there can be some huge benefits.

Whichever way you look at it, film festivals can only lead you to lots of awesome magical film places. So click your heels, and get ready to shimmy down that red carpet. And don’t forget to get a picture in front of the photo boards for your own press and PR!