His & Hers: A Look at Biggest Actor Mistakes 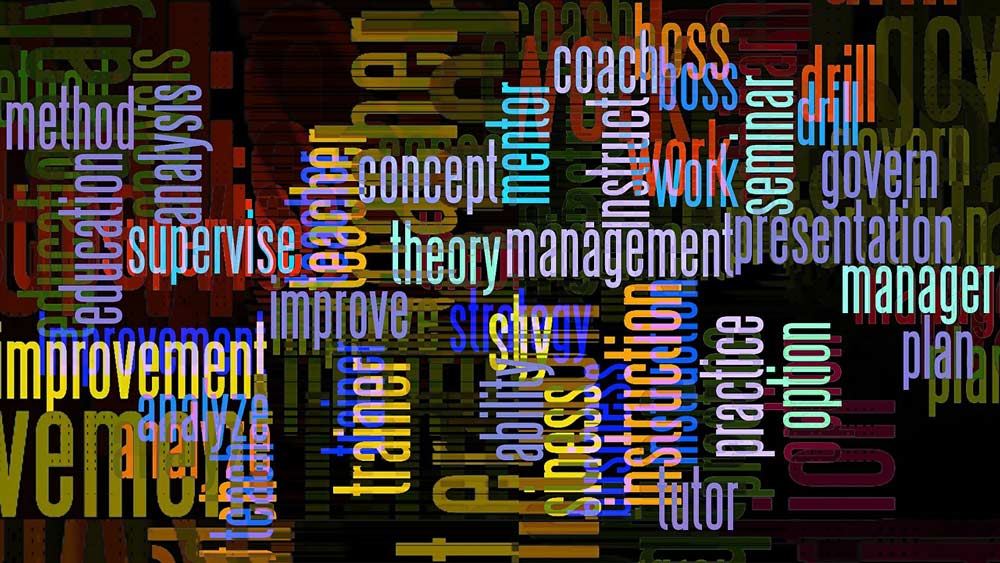 Welcome to His & Hers, in which an entertainment industry business advisor and actress/mentor give their take on the latest topics that come up when they’re mentoring and coaching actors.

This month John Byrne, an entertainment industry business advisor who writes for The Stage, and coaches actors around the globe compares thoughts with Angela Peters, actress and acting mentor with clients in the UK, LA, and AU, on the topic of What we think are the biggest mistakes actors make.

It does surprise me sometimes when I meet with actors who want help because they are not getting work or can’t get an agent, but who appear to have a laundry list of jobs they won’t do – from commercials, to fringe plays, to theatre in education. I can certainly understand it when actors have already done a lot of a certain kind of work, but quite often this picky attitude seems to come from actors who are just starting out and haven’t done very much at all. The rationale I often hear given is that “casting directors won’t be interested in coming to small plays or children’s shows” or that the big casting directors won’t rate work done on commercials, or even that “the actors I admire don’t do that kind of work so I don’t either.”

I think it is absolutely fine and useful to have role models and standards, but your role models had to start somewhere, and if you look at where they actually started you’ll often find that it was in very small and unglamorous jobs. Certainly, no matter how talented you are, an agent who is going to have to find you work (and usually invest their own time and resources in doing that) is going to be much more open to representing actors who are open to doing their best in the roles they can get now, as opposed to moaning about the big roles they are not getting seen for.

On that point, I do think actors sometimes put a bit too much focus on being seen, when in some cases they are not ready to be seen, and small, low profile jobs might be exactly the right environment to build up that all important stage and screen experience, so that when they are seen they have something worthwhile to show people.

I agree with John. Half of my contacts came in the early days of doing fringe theatre and short films. Another aspect of this trying to be seen that I find, is that actors spend too much time focusing on casting directors and not enough time on director and producer relationships and the like.

Directors and producers hire friends and people they know, at least in their early stages. They want to work with friends and those who they trust – even on smaller jobs or lesser paid films. Then, when they get bigger, they often take those actors who have worked hard and done a good job with them. I’ve seen it happen over and over again. It’s why nepotism actually works in this industry (most of the time, and as frustrating as it can be).

Casting directors, on the other hand, see you for a part and then don’t see you again for sometimes six to 12 months (or even longer) for another role. Actors are foolish in thinking they’re mates with a CD after one or two castings, or booking a single job with them. The casting director is an industry contact, who an actor can thank for the opportunity (once they have booked) and move on. It’s so much more rare to become pals with casting directors than directors and producers, and often when this does happen, it has taken years for the friendship to evolve to that point.

In essence, actors should steer away from being too friendly with casting directors and instead focus on doing a great job in that audition room. And spend more time nurturing their working relationships with directors and producers. When they’re invited to show support at their events, they should definitely be encouraged to do that. When they’re recommended for work, they should be really polite, even if the role isn’t right. Keeping those directors and producers onside is crucial at every level of an actor’s career, and even the biggest Hollywood stars will often talk about their first big break with someone they’ve worked with again and again.

I agree with all of the above, but I suppose the one caveat I would add is that while my previous point was that actors can be too picky, at the same time sometimes actors could also be slightly more picky in terms of work they do accept, especially when that comes via networks.

I am very big on actors having a detailed game plan, not just as a generally good thing to do, but more specifically, so they can refer to it during the times when things aren’t going so well (which every actor experiences), and it can be easier to fall into the trap of doing anything rather than nothing, even when that thing is not necessarily going to advance your career, and in some cases is going to leave you even more out of pocket. I’m thinking of actors doing ropey student films for no money, extra work on music videos with “top unsigned artists” (usually involving cavorting in bikinis!), and working free for certain showreel makers (who are getting paid) on the basis that they get the scene for their own reel, even though they only ever end up playing a minor character shot from the back.

I’m not for a moment saying that every student film, showreel company, or even music video is a dodgy job, but I do think that “somebody has asked me to do this and there’s nothing else on the horizon” shouldn’t be the sole criteria for agreeing to a job. There are occasions when, despite the obvious appeal of “feeling like a actor again,” the time and money you spend on this kind of unpaid job would be better invested in starting to create your own work, so that you have a personal project to keep you focused through the dry periods. 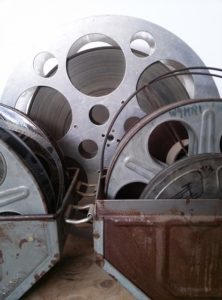 Couldn’t agree more with John – on only one point do I differ. I like to think those showreel creators are the good guys and if the actor has worked for free, that they’ll make a point to turn the camera around at some point and shoot the scene from the supporting actor’s perspective, so they have footage to use themselves. In this way, even though they haven’t been paid, they will actually have a piece of footage that is usable.

If you are going to volunteer to be the second person in the creation of someone’s showreel, for no money, check and see what you will actually get. As John has highlighted, if you are only going to be given footage highlighting your gorgeous haircut from behind, this will be unusable on your own showreel, so the only benefit of doing that job will be to get experience with working with other actors, and becoming more confident around camera crews. If this is enough for you right now (say you’re fresh out of drama school), then go crazy.

But actors really need to own their choices. You have an absolute right to say no when you feel it’s not helping your career. I never see a sound guy on set not getting paid, so why should actors not get paid for most of the work they do (unless building a showreel at the start or working with someone they adore)? This is especially important for women deciding if they want to do semi-nude roles, or sex scenes. Own your choices, because once that footage has been taken, it’s out there forever, no matter how big and famous an actor you become.

I’ve said to actors time and time again, saying no to work that won’t help your career is so powerful. It’s a bold, brave step in the right direction of building a solid, long-term career.

Stay tuned next month when John and Angela hit the next big actor topic.

John Byrne is the Entertainment Industry Career Advisor to The Stage newspaper and Young Performer magazine and has over 30 years of experience as a writer, broadcaster and performer in his own right. He has lectured extensively at institutions ranging from The Guildhall School of Music and Drama to Fourth Monkey, has hosted special events for Spotlight, and been a guest expert for Equity’s Variety Workshops. Media and Publications work has included BBC TV and Radio, E4, Nickelodeon TV , Sky News, and BBC London Radio as a regular guest contributor and commentator. He has written scripts for Radio 4, Five and for the BBC World Service for whom he created its first ever comedy talk show The Junction Box. Published books include A Singer’s Guide to Getting Work (with Julie Payne), A Dancer’s Guide to Getting Work (with Jenny Belingy), Writing Comedy (now in its 4th edition), and The Agent E-Book (with Mary Elliott Nelson). Website: www.performingcareers.com