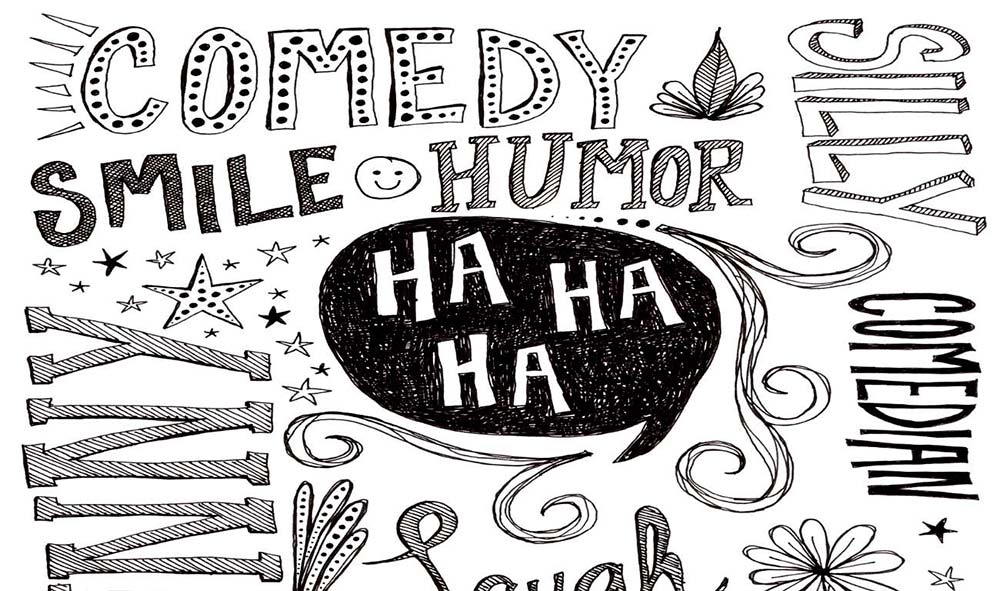 Improv Dates Back To The 15th Century

Folks, I have not gone off my rocker.  These are the names of some 21st century improv groups and there are more…”, “The Steak and Blow Job Show”, “Oui Be Negros”, “Lincoln’s Bedroom”, “Mission IMPROVable” and “Blow Job Show.”

Starting in the 15th century, the first street performers ‘did’ improv with passerby.  Improv was actually illegal in British theatre up until the late 1960’s. If they dared, actors faced prosecution for deviating from the script!

Thankfully, improv survived and thrives today. From short‐form (Whose Line Is It Anyway?) to long‐form (“Harold” and “Armando” approaches), improv has its own language.

…and it is still one of the most impressive techniques to have listed on your resume for commercials, sitcoms and any auditioning or acting that calls for you to be loose and creative.

Be aware there are differences between traditional improv and commercial improv.

Here are some suggestions to be good at improv in commercial auditions.

-If your partner is not giving the right energy for the scenario, don’t let them bring you down.  Stay with the energy you originally chose.

-If someone doesn’t let you speak, keep trying and incorporate humor into the difficult situation.

-Don’t put all the focus on one person in the group.

-Listen carefully for your cues to keep the conversation going, lightly bouncing from one subject to the next.

-Avoid stories with a beginning, middle, and end.

Remember, just because your partner is not good, does not mean you will not receive a callback.  It is unusual for two people in the same group to be called back.  The creative team can see who they feel is good and who is not.

Terry Berland is an award-winning casting director for on-camera, television, voice-over, and hosting. Her casting awards include Clio, The Houston International Film Festival, Art Director’s Club, Addy, and the International Film and Television Festival. Her former casting staff position for Madison Avenue giant BBDO/NY has lent to her deep understanding and involvement in the advertising industry. She is known throughout the country for her talent development and is the co-author of the how-to industry book,”Breaking Into Commercials.”
Follow @berlandcasting