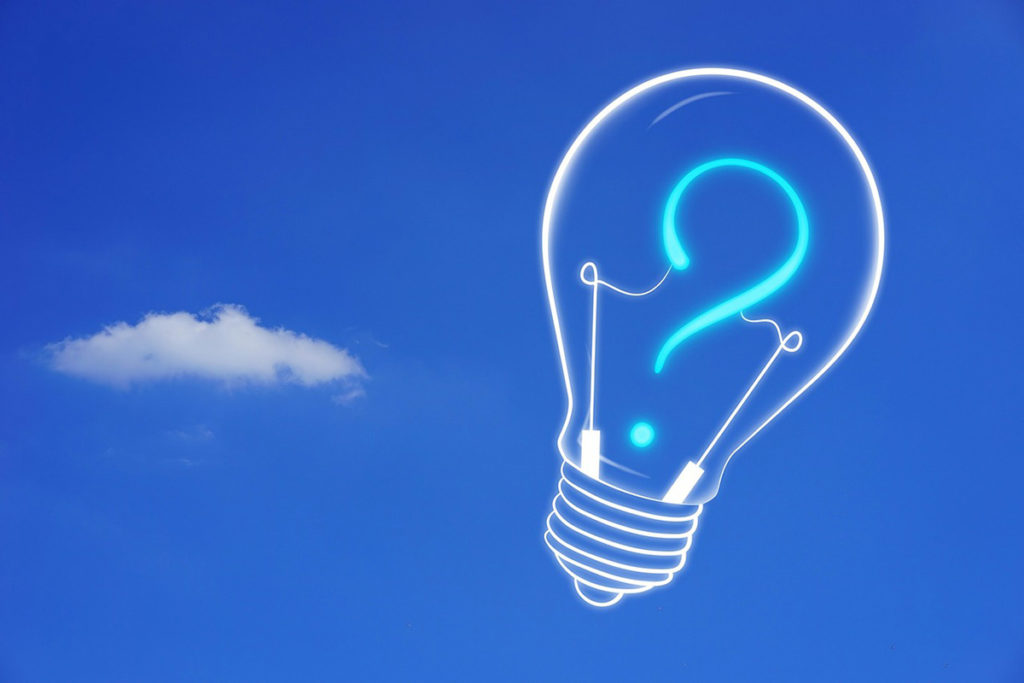 It’s next to impossible to get feedback on a commercial audition. It’s not a frequent request made of a commercial casting director and, to my knowledge, it’s not normally given. This may sound like a line, but commercial casting directors are just too busy. The pace of commercial casting is insane, and only getting faster and more furious. So the future of getting feedback on your commercial audition isn’t bright, folks. This leaves you little to no information to go on as to the reason you didn’t get the callback. Some people advocate letting the audition go after you finish and never looking back. I would never recommend that, there’s simply too much to be learned. But I can say . . .

Commercial actors should never wonder why they didn’t get the callback.

And I’m going to give you the reasons right here and right now.

They cut the spot. Many times, when a commercial breakdown comes out, it covers several spots. A spot can be cut at any time. Sometimes it’s after the shoot takes place, and sometimes it’s before the callback. One of five spots was cut on a recent job and I immediately thought of the puzzled actors out there who felt like they nailed their audition, and didn’t get a callback. They will never know. It doesn’t happen often, by any means, but it does happen.

They went with a different ethnicity, or age range, or (you enter change of spec here). A change or narrowing of specs happens all the time. Sometimes we see all ethnicities for a role and see only Hispanic selects for the callback, because the powers-that-be have gotten more specific about their needs. There is a lot of changing of minds that happens through the casting process and that can certainly have an effect on whether you get a callback or not. And, you guessed it, it doesn’t have anything to do with you, really, or your talent.

You don’t look like your headshot and/or your stats aren’t correct. This could definitely be the reason behind not getting a callback, because you actually aren’t right for the role! It may feel great to be called in for a role that is for someone 10 years younger than you. I’m sure it’s an ego boost to be called in for a role asking for an actor who is very attractive, “model-y,” or beautiful. But if you aren’t walking through the door looking as stunning as your overly touched up headshot, you are wasting your time and everyone else’s, and are very possibly the cause of some frustration. When you are 10 years older than the spec (and how you appear in your headshot) and standing next to someone who actually is within the age range and/or looks like it, it can be embarrassing. You have every bit of control over this no-callback reason.

You felt great about your audition, and you weren’t great. Obviously this is a tough one. If you truly feel like you are going out for the right roles (within your best types), the hard truth may be that you aren’t delivering a great audition. Maybe you leave auditions bewildered on a regular basis. Either way, when you are attending auditions (and let me state again, the RIGHT auditions), but rarely receive a callback, there is a problem with what you are doing in the room. The obvious solution is to hightail it into a commercial class. If a class isn’t an option for you, for whatever reason, you might solicit help from a pal who is highly commercially successful. Have them watch/put you on tape and offer suggestions or advice. I guess I’m suggesting a friend coaching session or two. You can always put yourself on tape to see what you are doing. Another interesting solution might be to volunteer to be a reader. Readers aren’t often used in commercial auditions, but they are needed occasionally. Being in the room during a casting session can be a real eye opener to what constitutes a great, good, and bad audition. Once again, you have all the control over your audition skills and knowledge in the room.

I can’t say exactly what your audition-to-callback ratio should be. That might be a good discussion point for you and your agent. But there are a finite amount of reasons as to why you aren’t getting callbacks. Be proactive where you can, and know that sometimes it has nothing to do with you.