Commercial Actors Should Never Stop Being Honest With Themselves 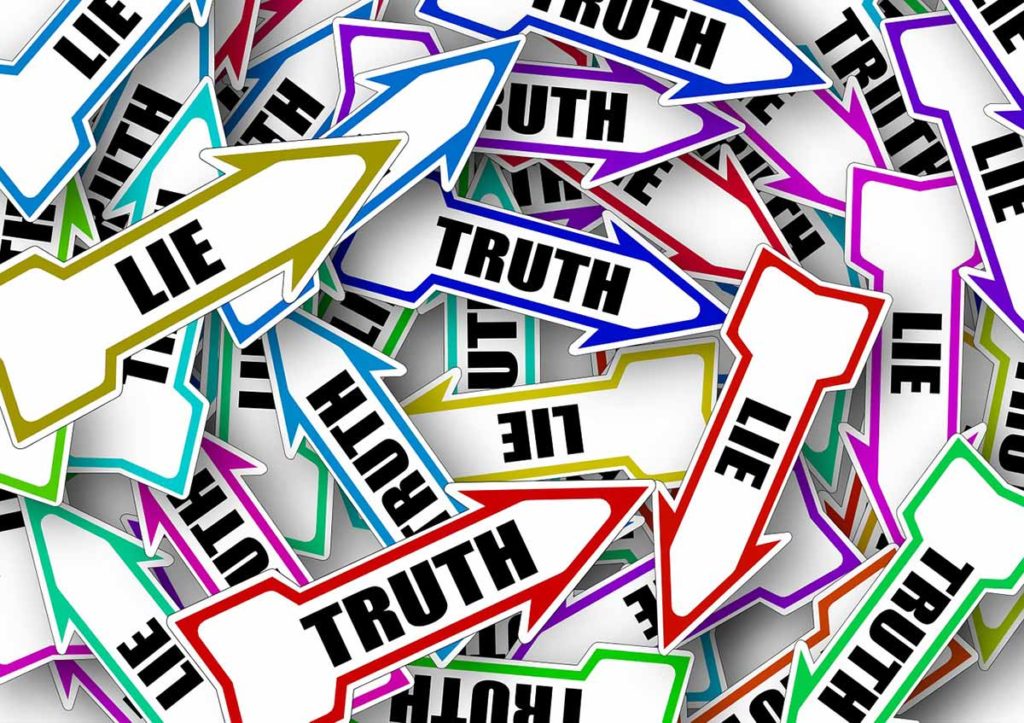 In general, honesty is a good policy, a great policy in fact. There are instances when I beg actors to be 100% honest. The first example that comes to mind is anything to do with an actor’s special skills. Actors should never lie to their agent or in a casting session about their ability to perform a skill. There’s a big difference between being a competition level swimmer and someone who swam across the pool a few times. When asked in a casting session, or (hopefully) by your agent prior to being submitted on a job requiring a skill, you want to be very clear and extremely honest. But there are other times when it’s fine, for business reasons, to be less than painfully forthright. When asked by an industry professional how things are going acting-wise, you may want to hold back on divulging that you haven’t had an audition in 4 months, or have never booked a job. Instead, a generic, “Fine,” could be a good choice, or even a, “Working hard! Figuring it out!” could be in order.

Knowing when to be honest and when not to be quite-so-honest is important. But . . .

Commercial actors should never stop being honest with themselves.

I can play that role. There’s a joke that an actor will say they can play a role that is male or female, young or old, tall or short. Actors sometimes feel like they can play anything. Some say that they’ve paid a lot of money to be trained to play anything! I will say, when talking about commercials in Los Angeles (or any large market) we, the powers-that-be, have the luxury of calling in and hiring the real deal. A casting director can call in an actual “super urban hipster” actor vs. an actor who, possibly with the right wardrobe, haircut, and the time to grow a beard, could pass as a hipster (but who is truly a young suburban dad type). Be honest with yourself regarding your commercial types, including age range, etc. and focus on those. Know the commercial roles you actually ARE. You can’t, and don’t want to, go out for every role.

I’m doing everything I can for my career.  You may have an M.F.A. in Acting. Perhaps you took a handful of classes in your current market a few years ago. You have an agent. You show up mostly on time for auditions, and rarely cancel. Does this mean you are doing everything you can for your career? Absolutely not. Gosh, no. Not at all. If this level of commitment to your acting career works for you, don’t let me pressure you into doing more. But why be less than honest with yourself about it? There are about 100 proactive things you can be doing to help yourself out. Wait by the phone for it to ring (who am I kidding – stare at your email) if you want to, but don’t convince yourself there’s nothing else to be done. Additional proactive things may cost money, take up your time, and/or be out of your comfort zone, but there’s something you can do every day to move your commercial acting career forward; some things by leaps and bounds.

I’m successful/I’m not successful. This is tricky. You get to decide your own definition of success. But every actor should know what the ultimate goal is for their career. Do you want to “make a living” by acting alone? Do you want to be a series regular? Is being famous the goal? Or is just plain working on a regular basis in acting the ideal? Maybe the goal is working enough to be eligible for SAG/AFTRA health insurance. You don’t have to share your ultimate goal with anyone specifically, nor does anyone need to agree with your definition of success. BUT, when you are feeling unhappy, bitter, or disgruntled about your career, and have all appearances of doing just fine, maybe you haven’t been honest with yourself about your goals. Your goal may be to be famous and you are finding yourself miserable at the prospect of never achieving that goal. You aren’t likely to find yourself in a peaceful place if you haven’t been honest, however shallow the goal may feel even to you, about your career goal. Think about it.

I’m not getting out enough. I’m going out for the wrong things. I’m going to drop my agent.  When an actor discloses their desire to drop their agent, my first question to them generally has to do with whether or not they’ve done everything in their power to fix the “not getting out enough” or “sent on the wrong jobs/roles” problem. I’d say the actor/agent relationship is a 50/50 one. Each party needs to work at the relationship and the common goal. It’s possible that if you are really honest with yourself, you want and need a 30/70 actor/agent relationship. I’m not sure that relationship ratio is possible to maintain long term, but it’s helpful to be honest with yourself. And you might want to start your search for a very ambitious, possibly fictitious agent right now. If you realize you just aren’t into the hustle right now, think about a solution to address THAT problem. The solution to this particular problem might not be to drop your agent, but to take a small hiatus (or less extreme, the night off) to regain the love for your career.

Being honest with yourself might mean pulling out your big girl/boy pants and trying them on. It’s not always a favorite move, but very necessary. It will allow you to address the true career issues at hand which will lead to actual, viable solutions. If real solutions are the goal, honesty (with yourself) is definitely the best policy. Take courage. Sometimes that’s what honesty takes.