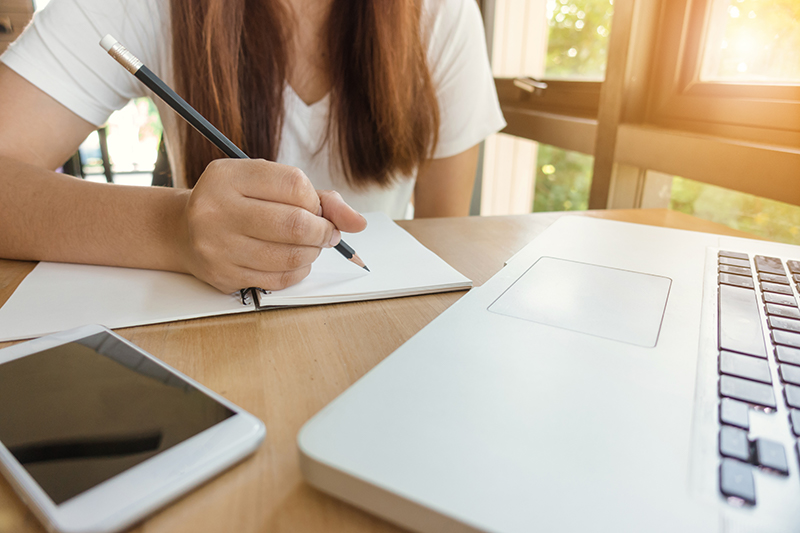 Have you noticed changes in the commercial business and can’t make heads or tails of it? Perhaps you can’t put your finger on what the movement is, but you know something is definitely moving. I’ve always marveled at the rate of change in commercials. I have to keep up because my business depends on it. Yours does, too. If you take the commercial pursuit seriously, your business depends on you being in the know, so that you can make informed, strategic and thoughtful decisions. For the millionth time, booking a commercial (or commercials, plural) isn’t a crap shoot. It’s a thing. And you gotta know about the thing. How? Let’s talk about it.

Maybe you don’t know what you don’t know. Let that sink in. I’d say more actors fall into this category than you’d think. Admitting that you might not know all there is to know about what’s happening in commercials, now, is a big first step. A step that could land you toward the top of a mountain of hopeful commercial actors. I’m talking to commercial actors who may have been at it for a long time. Actors who have agents, and have booked jobs in the past. New commercial actors usually assume they don’t know what’s going on. Actors with a few to many years under their belt might not hold the same assumption.

Decide what’s important. What are the pressing day to day questions a commercial actor should be asking? Is it about social media followers? Casting director workshops? IMBD score? I would recommend knowing as much as possible about everything, of course, but some often asked questions of me seem to fall into what I think is minutiae, the stuff you can scrutinize once you have your head around the big stuff. I don’t think anyone would disagree that the BIGGEST questions are: Why am I getting less auditions/Why am I not getting any auditions? (or: Why am I getting more auditions than usual?… still a great question and hooray for you!)

If I were queen of the commercial world, I’d suggest you ask some additional questions:

Is it slow commercially?

Is it my tools/What do I need to improve?

What’s happening with the union?

What’s the ratio of union vs. non union commercial work?

What can I expect to make when I do work/how are the rates changing?

What’s happening with commercial budgets? How does that effect casting/my auditions?

What are the trends in commercials?

What are my commercial types? Should I alter my appearance to accommodate popular types?

Is it my agent?

Some of the answers to the questions above change weekly, monthly, yearly. Just because you knew the answer to a question a year ago, doesn’t mean you know now. If you have incorrect information you are very likely taking the wrong (or worse NO) action to improve your commercial career. I repeat, booking commercial work isn’t luck. The actors I know who are successful commercially study commercials and the commercial industry, literally daily. Think geek. Geek out about it.

I honestly believe there are only a few really reliable sources for commercial industry information. They are: commercial casting directors and commercial agents. I don’t think I’m leaving anyone out. These people are in the know, because they HAVE to be and they are currently in the trenches. If there is any bias in their answers, I’d guess it would be to give you info that would help YOU book work, which doesn’t sound particularly terrible to me. Other sources may seem viable and be well meaning, but could be out of date, have an agenda, or just be flat out wrong… because their own source is wrong. I hear really strange things from actors stated as truth. It’s shocking how much misinformation is out there. Take care to ask the right questions of the right people and take the other information you hear with a grain of salt.

As I said before, having correct and current information on the commercial industry will help you make informed decisions. This is important. It will help you decide which actor tools you should add or are in need of a re-haul, when to join the union, prioritize where to spend your money and how to use your time. I can’t think of anything that would support really great commercial career decision making more than asking the right questions of the right people.

Get the necessary (current!) information, make some plans, and take the action.