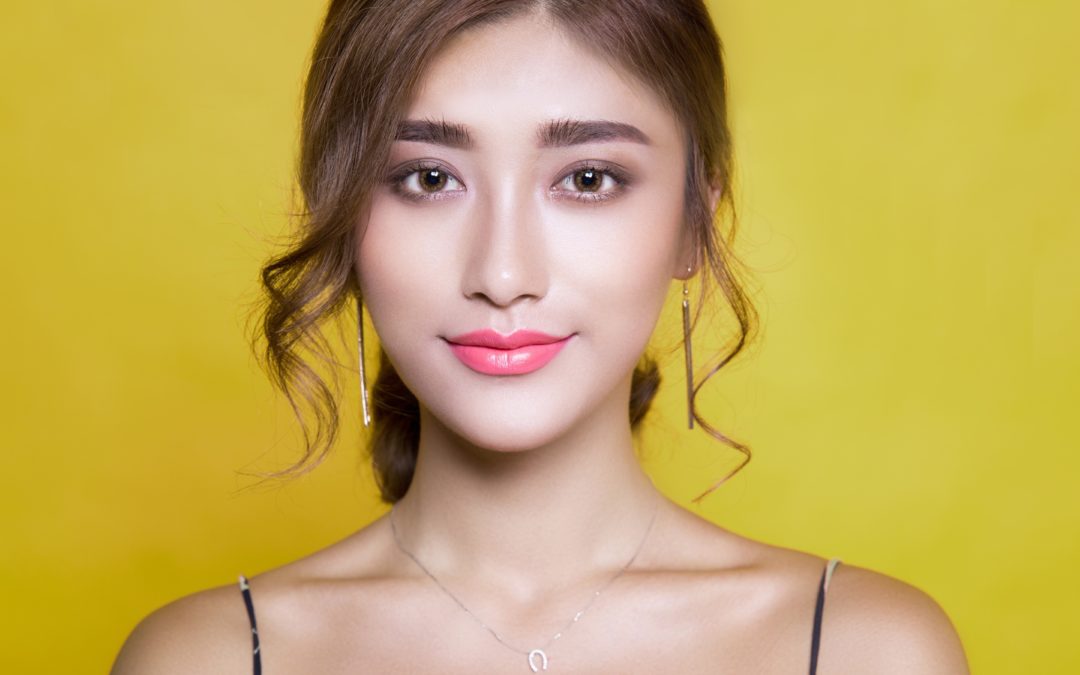 Here I go… beating that drum (or dead horse, depending on how over this topic you are) again. My commercial friends: I can’t emphasize enough how important really great commercial headshots are. I think you know this. But I’m not sure you KNOW, KNOW this. I believe more of you would be picking up extra shifts, watching tons of commercials, shopping for wardrobe and making sure you are on the wait list of the best commercial headshot photographers, if you truly took this to heart.

Commercial actors should never forget HEADSHOTS are their single most important tool.

Let’s be really clear. If you are unknown to a casting director/office, your brilliant headshot is the first step to getting called in. If your thumbnail headshot doesn’t grab our attention, you will not get an audition appointment. It won’t matter how fantastic your resume looks or if your training is off the charts. It won’t matter that your reel shows that you are hysterical. The commercial casting director will never get to those things (the second or third steps) because they didn’t get past your headshot, which previously stated, is step one. We have to want to see more, and your headshot is the first and only thing we see. A possible exception is when we are looking for actors with a specific and rare skill. A note your agent leaves about your having that skill could get you in the door even if you have subpar headshots. But you want to be seen for more jobs than the ones that require you to eat fire while walking on stilts, yes?

What’s the definition of a great headshot? I’ve been asked repeatedly what makes a headshot brilliant, and I’ll be honest, it’s hard to say. But I will try.

*They should be taken by a headshot photographer that knows and specializes in commercials. Why not go with one of the most popular? You don’t get bonus points for creativity. Commercials deal in stereotypes. Great shots that look like everyone else’s great shots are…. great. Ask your agent, they should know who they are. No agent? Ask your commercial actor pals who are consistently getting commercial auditions.

*The shots should look like you. It can be a good version of you, but you have the responsibility to be able to walk through the door looking like your shot. You can commit to putting product in your hair or a careful application of makeup for every audition, but it’s hard to come in photoshopped, 20 lbs lighter or 5 years younger. You MUST look like your shots, ideally, exactly like them.

*They should reflect your viable commercial types. They should tell me what role to call you in for. A great generic commercial headshot is fine, and may be useful in certain circumstances, but it shouldn’t be the goal. You certainly don’t want a page full of generic shots. I’ve seen that a lot. You should have a type(s) in mind for each shot you have.

*You should be wearing flattering wardrobe that reflects your commercial type. If you are going for a Mom shot, you should watch commercials that show moms in your age range/type (upscale? or real and relatable?). Look at their hair and wardrobe and have a headshot that reflects what you’ve seen.

A few other thoughts:

Plan each individual headshot, but don’t forget to think of your account as a whole. It’s fine to have a commercial headshot where you aren’t smiling with teeth. But you wouldn’t want to have five headshots and not one that shows your teeth. You shouldn’t have an account with five heashots posted with one wardrobe choice. Small nuances in the size of your smile or the way the shot is cropped isn’t helpful in getting additional auditions. (and though it sounds like it, I’m not saying five headshots are the magic number per account. It’s different for every actor)

Something good to remember: great headshots are the first step in getting called in for a commercial audition BUT getting called in isn’t the goal, booking the job is. There are actors out there with really, really great headshots that do not look anything like them! Tricking the casting director into calling you in with a fabulous photo won’t get you the job. And you’ll miss out on the roles that you really are perfect for. Actors with brilliant shots that don’t accurately represent them are doing it wrong. As good as an audition feels, booking the job feels better. It is better.

If your agent is requesting new headshots, GET THEM. Talk to them about the commercial types you should target.

Headshot sessions shouldn’t be rushed. They should be carefully thought out so you don’t waste your money. Take the time to decide on your three most viable commercial types, find the wardrobe, decide on the hair/facial hair. You may want to take photos on your own to make sure you are completely satisfied with your choices before your headshot session. Then you’ll be able to walk in with confidence that you will get the shots that will secure the audition.

Brilliant headshots are the holy grail of commercials. Ok, true, the next task is to be brilliant in the room, and then on set… but that’s a different discussion for a different day. Make it priority one to get those best-of-the-best headshots!