Commercial Actors Should Never Flub Declining An Audition or Job 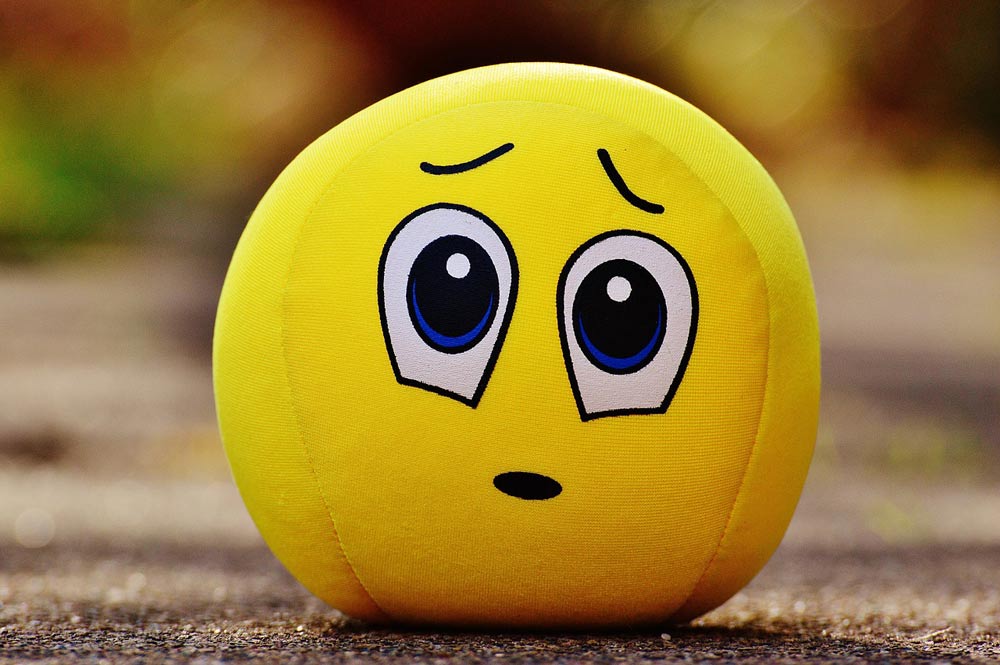 Congratulations!  You’ve just been offered an acting gig. You didn’t even have to audition. You will take it, right?  You would take any acting job someone offered you! Or would you? This is something you’ll want to think about ahead of time, and I’d like to think there’s no time like the present. Whether you decide to decline an audition or a booking, the key is to do it with grace and respect, ALWAYS.

Commercial actors should never flub declining an audition or job.

Let’s start with the audition.

Did you self-submit? Then use care when you turn down the audition. This isn’t the time to say that you don’t attend auditions that have a payday of less than $X, when you knew all along the rate was less than $X, because it was posted on the breakdown. That’s weird and annoying. Let’s say you self-submitted on a short film. It’s strange to say you aren’t interested in the project before asking to see the script. Why did you submit? At least put a good foot forward and ask to see the script and then respectfully decline. Otherwise, again, it’s weird and annoying. Whatever the reason you choose to decline the audition, always thank the casting person for the opportunity. And – bigger picture – stop submitting on jobs you aren’t interested in/won’t take!

When your agent submits you, they can and will be the “bad cop” and decline the audition. The worst agent response I’ve ever received (and it was on a theatrical project) was, “We respectfully pass.” That’s as bad as it gets, which obviously isn’t bad at all. The actor should always be the “good cop” in any industry situation which means the bar is set at the “we respectfully pass” mark. No going lower. I’d add a “thank you” for good measure.

First of all, how exciting!!! Someone wants to hire you due to your reputation, your reel, or a recommendation. This is all good news for you. It doesn’t mean you need to take the job, but I’d encourage you to feel good about it. Take the compliments where and when you can find them. But what if the job isn’t something you are comfortable with or the pay is bad or you’re just not interested? You can turn it down, but remember to do so with grace and respect. The thing you don’t want to do is insult the person who is putting out the offer or insult the project; after all, they said yes to working on it.

So what do you do with an offer you aren’t interested in? You can always pass them to your agent. Remember, the agent makes a great “bad cop.” Send them politely in the direction of your representation. If you don’t have an agent to handle the particular offer, then you can always go with the standard, “Thank you, but I respectfully pass.” That works like a charm. I’m a terrible liar and don’t advocate it often, but you can always lie and say that you are booked on another job. That works too. Again, what you don’t want to do is be insulting. When your reason for turning down a video game, for example, is, “I’m a serious actor!” then you are on shaky ground. Steer clear from implying that the job is beneath you or you are too good for such an offer. No one likes anyone, let alone an actor, who is too big for their britches. When you insult a job offer, it’s easy to feel like you are insulting the person making the offer. Handle every offer, and everyone making the offer with respect and graciousness and you will never go wrong. Humility is not given a whole lot of attention in this industry, so you can imagine the positive effect when you show some in your decline. Strike, “Don’t you know who I am?” from your vocabulary, and frankly, from your attitude.

Four thoughts to remember before you decline an audition or booking offer.  They won’t fail you:

If you need the extra reason/incentive to lead with grace and gratitude: you never know what the next job the person making the offer/audition will be working on. You may really be interested in that one. Don’t be burning any bridges by being disrespectful. Someone wants to hire you as an actor, and that isn’t a bad thing, it’s actually great. Go out and celebrate the win… after the well-thought-out, respectful decline.