Commercial Actors Should Never Confuse the Unimportant With the Important 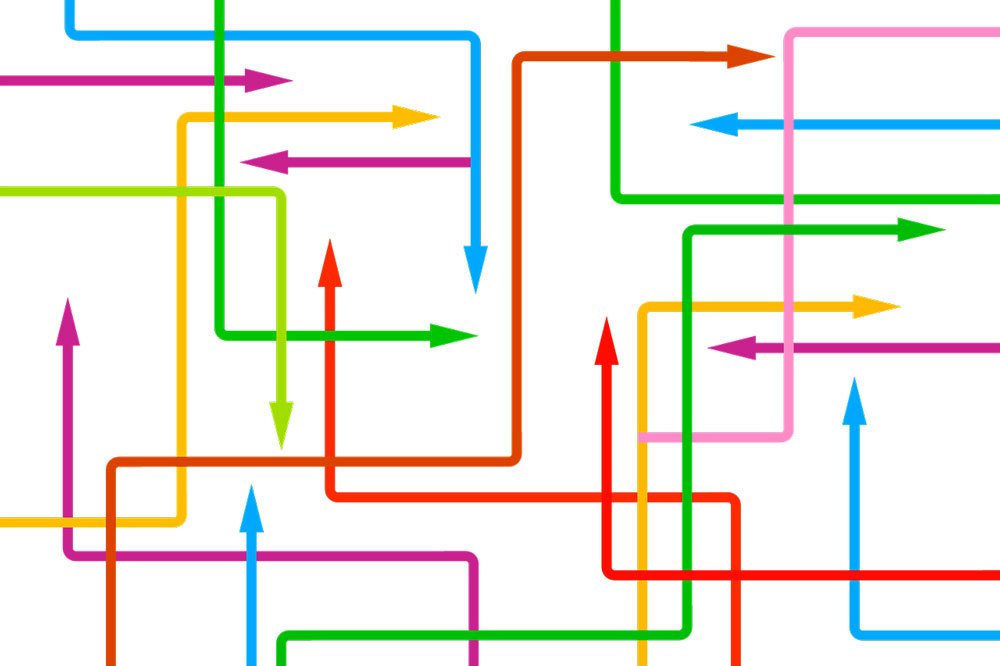 The obligatory questions asked at an industry Q&A or speaking engagement tend to be, “What are your pet peeves,” “What’s the best/worst things actors do at auditions,” and “How do you prefer actors stay in touch with you?” Now, it isn’t that these questions aren’t legitimate, but I sometimes feel like actors are more concerned about my thoughts on shaking hands, wearing perfume, and the use of postcards than far more important things to a commercial casting director.

Commercial actors should never . . . confuse the unimportant with the important.

As I prepare to give a list of THE MOST IMPORTANT things to me as a commercial casting director, and likely all commercial casting directors to a great extent, I can already see the eyes rolling. The important things turn out to be the basic things. I choose this as the topic because it needs to be the topic. There are too many actors who aren’t accomplishing the very basics of commercials. I’ll give you a hint, the strong majority has to do with commitment vs. talent.

Headshots need to be current/represent you well and your resume is complete and accurate.

This is important to me because it is THE determining factor (actually the only thing I look at outside of already knowing you and your work) when deciding to call you in. An agent pitch helps, yes, but if they are pitching you with incorrect materials, I may still come to the wrong conclusion as to whether to call you in or not. There aren’t many audition slots these days as commercial budgets are shrinking. There is very little room for error when calling in talent who are not actually right for the role. Your headshots and resume are exceedingly important.

The importance of this is not to be underestimated. When you are confirmed to attend your audition the following day my problem is solved for that 5 minute slot. Victory. When you cancel I know to replace you.  Sure, it’s inconvenient when you cancel, but as long as I know about it in a timely fashion, it’s a solvable problem. Canceling within an hour, maybe two is acceptable.  Canceling at 10 pm or the day of the audition is not a problem I can solve easily or at all. Confirming an audition and canceling a few hours before is a crisis. Avoid this at all costs. And frankly not confirming until the morning of your audition isn’t great either. Confirm or cancel your audition in a very timely fashion. Don’t be a no show or cancel day of. This is HUGE in the day and the life of a commercial casting director.

Be on time and in wardrobe.

Okay, I’ll be honest – sometimes being on time is really important and sometimes not. Here’s when it is IMPORTANT: when seeing multiple spots in one day (which happens all the time), when seeing families (you have to look like a real, plausible family, yes?), and when you are paired or grouped. Basically, anytime casting is seeing anything other than one person at a time, being on time matters. How do you know that? You don’t. Be on time. Otherwise, we scramble to figure out what to do with you and you essentially sabotage yourself. Wardrobe? In commercials? Let me be clear, WARDROBE IS RIDICULOUSLY IMPORTANT IN COMMERCIALS . . . most of the time. Do you know when it isn’t? No. So be very serious about the wardrobe. Think of it as being able to go straight from the audition to set. That’s the goal. That’s the standard.

Did you get the copy ahead of time? Then there is no excuse not to know it very, very, very well. Catch my drift? If you have no idea what to expect (outside of your usual research of previous spots, wardrobe, director – you know, the usual?), then show up 10 minutes early and read what’s posted and listen up. Occasionally there are actors who show up to an audition not knowing the product or the casting director. It’s not likely they know the copy or scenario, let alone actually thought about it. How this is possible, I have no idea. How does this translate? You wasted my time . . . and yours.

Available for shoot, not holding a conflict.

This is an easy issue to avoid having problems with, and very important. Communicate with your agent, be honest, and pay attention yourself and this will be a breeze. When this goes wrong, it’s catastrophic.

I’m going to be blunt with the unimportant . . .

What I don’t care about:

Ugh. That sounds harsh to me and I wrote it. Unfortunately the outcome of the session is all my client is interested in, and therefore, it becomes what I’m interested in. I must have a full day of completely appropriate actors (look like headshot, have the skills listed on their resume) who are on time, in wardrobe, and are prepared, which means they will be great. A full day of the right actors who have a great audition and are able to attend the callback and take the job if booked. This is what is important to me and surely to many if not all others in my shoes.