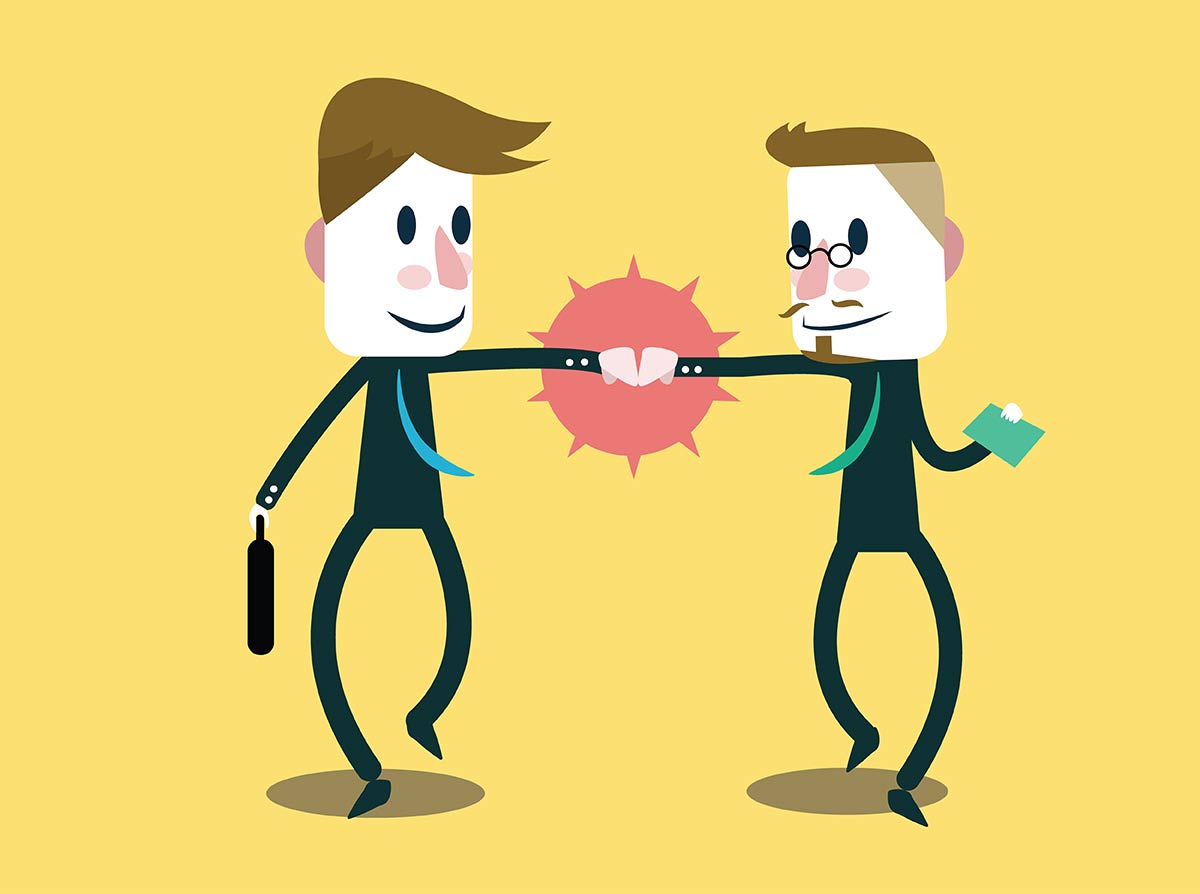 Blaming an agent is an easy thing to do.  You can easily pin almost everything going wrong in your career on them.  It’s common.  I hear it all the time, and it’s not my favorite.  Sometimes I’m sure it is warranted.  But it’s my strong belief that it is a veeeeery rare occasion that your agent is sabotaging your career.  And even if they are, you have some responsibility in that.  Let’s talk about it…

There are a small handful of commercial agents that have, on occasion, made me furious.  This is a fact.  But don’t get cocky.  So have actors…infinitely more times than agents, but that’s neither here nor there.  What we should talk about is the blame game.  Talent agents are given blame far more often than they should.  And I don’t think it’s helpful.  In fact, I’m sure it’s not.  It takes all responsibility (and power, frankly) out of the hands of the actor and leaves you a helpless victim.  This isn’t the case…or it sure as heck doesn’t have to be.

What have you blamed your agent for lately?  Not getting enough auditions is the biggie.  Did you have a booking fall through?  Bad or no headshot/class recommendations. Poor career advice.  Ignoring you/not being responsive enough.

When your commercial career isn’t going the way you thought it would, the agent often times takes the blame.  You have all heard this, but it’s worth repeating.  The agent/actor relationship is a partnership.  There are still people still preaching the concept that the agent works for you, the actor.  I respectfully disagree.  You work together.  And when you work together as a team, you can’t put 100% blame on one member of the team.  It doesn’t work that way.

When any good partnership is being formed, homework needs to be done.  Agents do their homework by looking at your reels, resume, training, audition chops (possibly) and get to know a bit about you in an interview.  You can and should do homework on your potential agent, too.  Google them!  Does the word SCAM come up in the same sentence 100 times?  Could be a red flag.  Talk to people, look up the agency website, see if there are any industry articles written about or by them.  Are they SAG franchised?  They don’t have to be, but it’s worth knowing.  Do your research.  But always consider the source.  Always.  When you enter in a relationship/partnership it’s very important to trust your partner.  How can you trust a partner you know nothing about?

You also know that I’m all about the proactive actor.  The days of doing nothing but waiting for the phone to ring (because your agent works for YOU) are long gone.  It’s a partnership, remember?  There are things to cover at the very beginning of your relationship because you want to be on the same page.  That’s right, you have to communicate!  If you are hot to trot to go out on any paying non union commercial audition and your agent intends to submit you on SAG cable, spot, or national commercials then that could be a problem.  Have an open conversation about what jobs to go out for and accept and which ones to let go.  Has your agent requested new headshots?  Have you offered or are you waiting?  Did you deliver?  Did you discuss what commercial types you are hoping to cover in the photoshoot?  Photographers?  Bringing up the headshot discussion is no one’s job.  The agent can request it or the actor can offer.  It all comes down to communication and problem solving.  Same goes for classes, workshops, seminars, etc.  If you are blaming your agent for not getting you enough auditions, but you aren’t doing anything to meet new industry people and sharpen your skills, there’s a problem.  If you are waiting for your agent to bring it up, there’s a bigger problem.  You have to be able to talk to your agent.  Be proactive, because other actors are.  Why wait for your agent to request that you do something positive for your career?  That sounds like your job.

Communication between the actor and agent is key.  You want to be on the same page, believe that you have the same goals, talk about frustrations and problem solve.  You also need to trust each other.  You need to trust that they are cultivating their relationships and putting you in front of the right people.  You need to trust their headshot/class recommendations.  They need to trust that you are meeting industry pros, increasing your skills and arriving on time and prepared to every audition.  It’s really quite a partnership.  Blaming an agent for all that ails your commercial acting career while not participating in a solution or even talking about it is just plain crazy.

Sometimes partnerships break up.  That’s okay.  If you’ve done the work, had open communication and it just isn’t a fit, then it just isn’t a fit.  This is entirely different than placing blame.  It’s a breakup that hopefully sends both parties onward and upward.

Stop blaming your agent.  It just doesn’t help.  Do something for your career and commit to a better, more open line of communication.  Now THAT will help.

Laurie Records (Casting Director, CCDA) has been working in the commercial realm since 2004. In 2009, Laurie launched her own company. While she casts all types of Commercials, she has broadened her horizons to include casting web content for Network Television, Television Hosts, Voice Over, Industrials, and dabbles in casting Features and Short films. Recent commercial jobs include: Head & Shoulders, Mercedes, and KMART. She also cast the new Movie Surfers for seasons 16/17 as well as online content for the Muppets.
Follow @laurierecords //