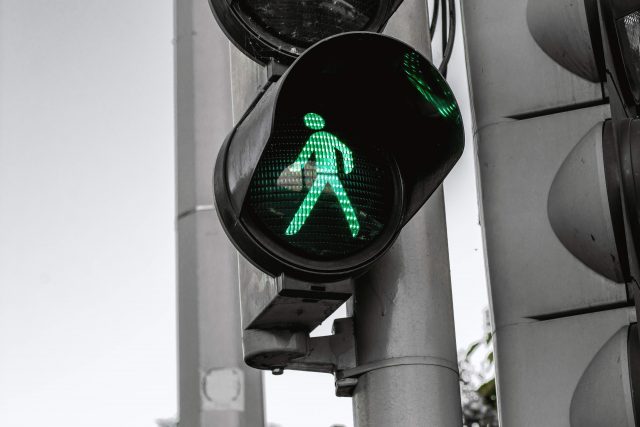 Commercial actors should never believe they are less than 100% in charge of their own success.

Ok, I just started right out with a lie. I have no doubt you could rattle off a list of things that are out of the control of you, the commercial actor. I can! There are a few things, admittedly, that are out of your hands. It’s likely you find these things frustrating. I hear actors talking a lot about the topic. Too often it’s a focus, in my opinion. Too often it’s an excuse. Yep, I said it.

So I go back to the original statement. Repeat after me:

Commercial actors should never believe they are less than 100% in charge of their own success.

This is getting good! Let’s continue! You have no control over when/how your agent submits you on a job… well, maybe not, but you have a say in which agent you decide to represent you and how you communicate with them. Here’s another: You have no control over whether you get scheduled for an audition…. err, well, hold on. You do play a role in that. If you have ineffective/mediocre headshots, a resume that isn’t putting you forward in the best light possible, no video, to name a just a few items, you are far less likely to get an audition. You have some serious responsibility in your success on both these fronts. Maybe you are in charge of your own commercial success… at least more than your self-talk would have you believe.

What about luck? If you’ve been reading my column on a regular basis, you already know I loathe the word and champion the notion that luck favors the prepared. There’s little to no luck involved in the commercial process. The people who are given audition appointments and book commercial jobs do so because their availability is open, representation is great, tools are beyond “up to par” and their commercial audition skills are superior. Luck? Maybe it plays a role when you remind the director of his ex…. but how often does that happen? So, on a rare occasion luck could play a minuscule role.

What about your agent? Your agent is an important piece of the puzzle in your commercial success, but I wouldn’t say they are in charge of your success. There’s a difference, obviously. And when you are tempted to blame your agent for your lack of success, it may be good to take your power back. YOU have the responsibility/power to give them the best tools to pitch you (headshots, resume, training, skills, clips, availability etc.). You also, in the end, have the power to end your relationship if it isn’t a good match.

Keeping current on all that is the commercial industry is pretty much completely in your hands, is it not? And keeping current is one of the most underrated but important factors in your success.

Your skills can play an important role in your commercial success. When talking about actual skills (foreign language, athletics, etc) it’s up to you to be honest about your level, communicate that with your agent, and keep them up! Your agent can’t pitch your amazing dance moves if they don’t know about it. Communication and accurately/specifically including them on your resume is key. The same goes for your acting and audition skills. Keep your agent posted on those and don’t neglect to keep ‘em sharp. For real.

Patience is incredibly important to your success… and no one can be patient for you. I still hear, “I’ve been doing this for a year!” while lamenting you haven’t made big commercial dollars by now. Get over the overnight success notion and forget your pal that got plucked off the street and made $100,000 on a commercial without trying or even any interest. Keep working. I’m convinced the time you are most seriously compelled to quit all of it means that a break though is just around the corner.

I write for commercial actors because it’s what I know best. However, in this case I believe the topic crosses all forms of acting whether you are a theatre actor, whether film/TV is your passion, VO, hosting… The notion that you are 100% in charge of your own success (ok, well, almost) goes for ALL. OF. IT. Take charge.