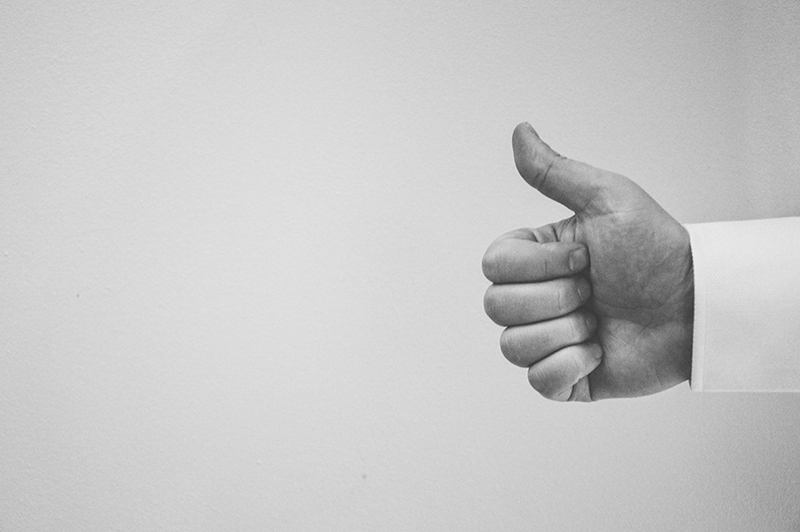 I always like to keep things in perspective when casting. A favorite phrase of mine: We aren’t curing cancer, we are casting a commercial. This is important for me, personally, to keep in mind because things can get stressful quickly in the world of commercials and sometimes it feels like the walls are caving in. As things move quicker and quicker and demands become more insane, actors will be increasingly finding themselves in the position to save the day.

Commercial actors should never miss an opportunity to become a casting director favorite.

I’m not exaggerating when I say commercial casting directors will call on you to save us from time to time. The reasons are plentiful: a mistake on our part, a disastrous session (ahem… unreasonable amount of no shows), or a last minute change in spec or need from a client, to name a few. Sometimes we need a few good actors to come to the rescue and in return, they most certainly, become favorites.

So how can you save us and become a favorite?

Show up for same day appointments. You may be asking yourself when this became the norm. Believe me, I am too. But it is the norm, certainly to some extent, and it behooves you to set yourself up to make those appointments. You will be an instant friend of the casting office if we know you to be one who can come through at the last minute. Make it a habit to check your email every 20-30 minutes during business hours. I do it, so I know you can too. Have some wardrobe choices of your most common commercial types in the trunk of your car. Answer the phone when your agent calls. When you arrive at a casting session within a few hours of being called, we notice. And we become instant fans.

Confirm your audition/callback appointment quickly. I think the goal should be within an hour of the casting director sending out the times. And I do get them that quickly… about 50% or so. But the rest trickle in, sometimes overnight and sometimes the next day. That timeline is actually unacceptable when times are sent out at a “normal” time, whatever that means (I guess before 5:00 PM). The desire for the quick confirmations (and yes, cancellations) comes from needing the ability to replace and fill in actors where there are holes. It’s hard to know where the holes are when the entire schedule is a vast land of no responses. It’s difficult to fill a 10AM slot when you get the cancel at 10:30 AM. And honestly, I often check on my schedule after it’s sent out, to see how the session is shaping up. I notice the actors who religiously confirm quickly. Those are the actors I’m happy to call in again and again, provided they are just as prompt in arriving at their audition as they are confirming. That’s important too.

Be prepared. When I use the word “prepared” I don’t simply mean that you should look at the boards. If you want to be a casting director favorite, you’ll want to be memorized. Making a fan out of the casting office is a side effect when you do this consistently, the windfall of callbacks will be your actual reward for taking the time to memorize your copy. I’m not sure why actors don’t do this consistently or even often, commercially (because I know you do theatrically!) but it’s a simple way to be put on the YES/favorite/“actors we love” list… and you’ll find you achieve more success. Win/win!

Be consistently great. If you think I mean, ACT BETTER, sure. But that’s not all. I mean arrive on time to your appointment. This matters (and yes, I’ll admit, sometimes more than others… but the kicker is, you don’t know when that is!) and we notice. I mean be prepared (see above). I mean arrive in the proper and perfect wardrobe. You’ve heard me endlessly mention the importance of wardrobe, commercially. ALL these things, while being abundantly kind and patient. That’s my definition of great in this case. When you are consistently great, you can be sure you will be a favorite.

The opportunity to save the day may not always be presented to you. So, be prepared for when it does. Seize that very special moment (which will lead to moments, plural) and you will likely be rewarded in numerous and plentiful ways. Save the day! Be a casting director favorite. You won’t regret going the extra mile.