But I’m A Film and TV Actor, Why Do I Need Voice Classes? 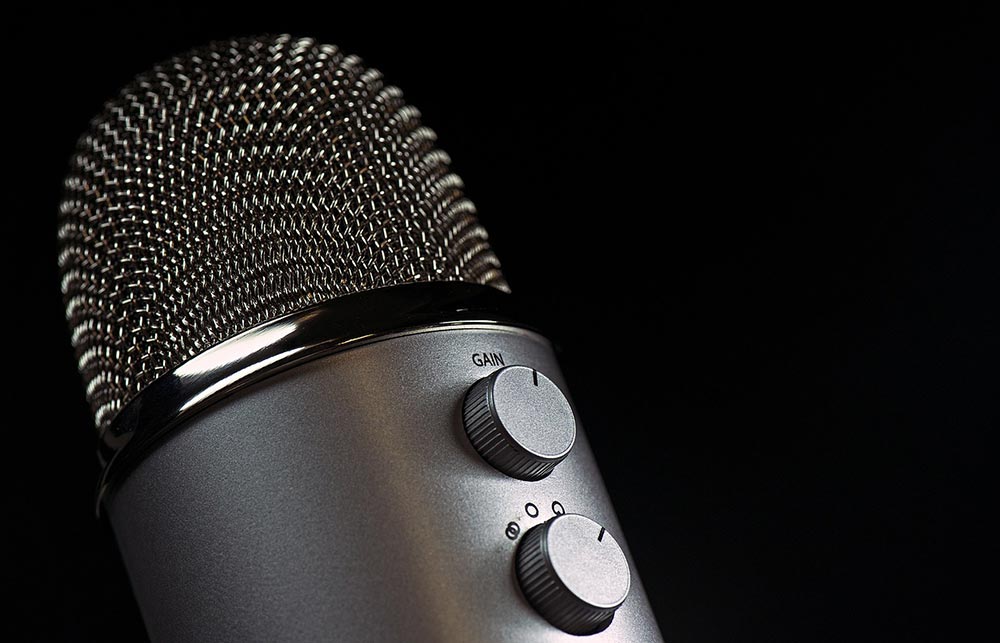 Well, maybe you don’t want to be a theatre actor. That’s cool. ***quietly sobs in a corner over how many actors think theatre is dead***

Okay, I accept that. Maybe you don’t need to be heard in an outdoor production of The Tempest in Regent’s Park, but do you want to risk being re-voiced or dubbed in post? Do you want to play more powerful roles? More vulnerable roles? Do you want to be taken more seriously as an actor?

Having a “good voice” isn’t just about volume. It’s about being expressive, emotionally connected to your resonance, and, among other things, being specific with diction.

Actors assume that they are cast purely on looks for their type, but have you thought about your vocal type? Do you want to risk being emotionally disconnected, via your breath? Do you want to be told by the sound guy that they have to reposition your mic or check it constantly? Or worse, do you want them to make a decision to take your mic off and choose a different actor to mic? Not a good sign.

When we remember a screen performance, we often think of the visual, the amazing character development in the body, the gesture work, and facial expressions. Or, 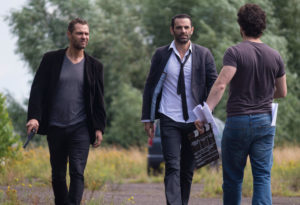 maybe it was the emotional nature of the delivery and the importance of the relationship between the actors to create the atmosphere and energy for the scene. This is all essential of course – no disputes there! Every acting teacher (including me) will tell you that you MUST have these elements for a scene to work.

When you revisit any of your favourite performances by award winning actors, you will notice that they ALL have exceptionally well developed voices, making clear vocal choices, and maybe they do different accents for each time they take on a role. I cannot actually think of a single well-known actor who doesn’t have fantastic resonance, good diction, a really good handle on accents, or all of these qualities (ideally).

Okay, so how can I improve my voice for screen?

2) Do a vocal warm up for resonance & articulation

4) Load Key Words so your subtext can really live

Have fun exploring your daily practice! And seek out a good drop in voice class in your local city to practice your articulation, range, and resonance.

Felicity Jurd is a teacher trained graduate of Atlantic Theater Company (NY) and also studied at LAMDA and atyp. She has recently returned to Australia after nine years working on set, on stage, and in sound studios in London.  Felicity is on staff at many colleges including Actors Centre Australia (ACA), International Screen Academy (ISA), and NIDA. A native Aussie, she made her television debut in JNP’s Land of Hope (1984) and her ABC Radio debut in Cyclone Tracey (1986). She has made many screen appearances in film and television including roles in A Country Practice, Home & Away, and the award winning UK film Green Means Stop. She has appeared in numerous theatre productions in New York, London, and Sydney.