An Interview with Award-Winning Director and Writer Laura Smith

Currently busy in development with a female led body horror and an Edgar Allan Poe adaptation in conjunction with Lunar Lander films’ BFI vision award funded slate, Laura is no stranger to hard work, grinding and getting the work done. Previously Laura directed five short films in the UK, Germany and Australia that were all commissioned by the BFI and Channel 4, amongst others, as well as directing countless episodes of television for some of Britain’s most well known shows like The Cut and Hollyoaks and developing feature films with support from financiers such as Creative Europe and the BFI. She is one busy lady. We sat down with Laura to find out what she is up to now, how she feels about casting actors, and the state of play for female directors in the UK right now – because it is a hot topic right now after all. 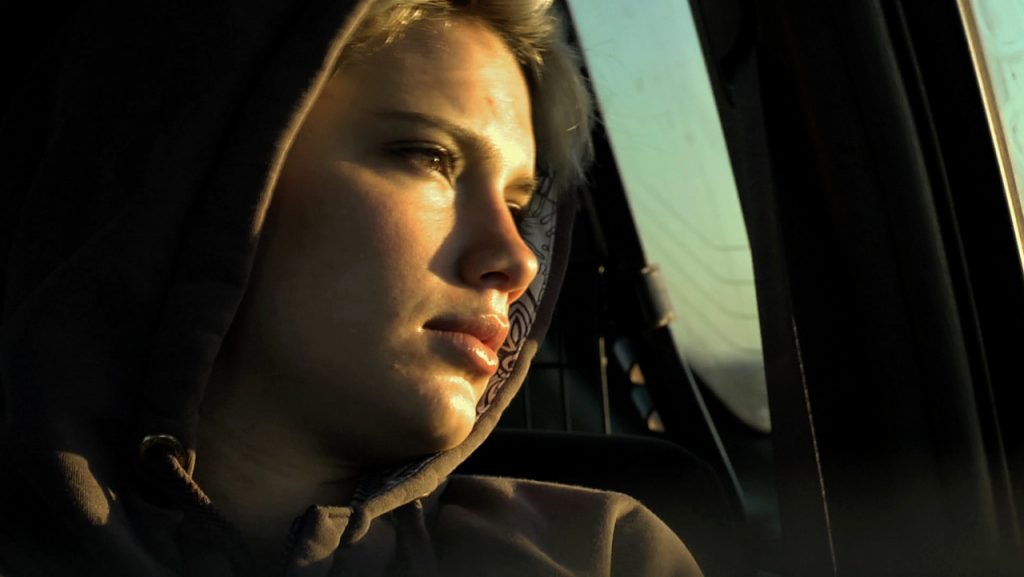 Casting Networks: Firstly, can you tell us a little bit about how you got started in the directing world, and how long you’ve been directing? Was it through studying at NFTS or did it start way before you were accepted into the highly prestigious NFTS director course?

Laura Smith: I’ve always been interested in story-telling so even during my Fine Art degree and when I was exhibiting as an installation artist and photographer, I was combining images with writing, video and sound. Then I started making short films, financed by the BFI, Channel 4 and The Arts Council which got me accepted into the NFTS. It’s an amazing, creative place with a huge focus on working with actors and using every part of the film-making process to tell your story. On graduating I won the NFTS/BBC Films feature film development award which enabled me to travel to Australia to research and write my first feature script. Since then I’ve been developing feature films as a director and writer/director with support from financiers such as Creative Europe and the BFI, and directing television drama.

CNI: You’ve just started working on a horror film, Bloodline, in development with Lunar Lander films’ BFI vision award funded slate. Can you tell us more about Bloodline, and for the budding filmmakers out there, how you became involved in that fund?

LS: I was approached by writer Lucy Moore for Bloodline- we’re passionate about the same kinds of films and have been wanting to work together for while- she introduced me to producer Jude Goldrei at Lunar Lander who shared our vision and had just received a BFI Vision Award to develop feature projects. It’s a fantastic, creative collaboration that I’m really excited to be part of.

CNI: For the actors reading, you’ve directed many television episodes, and shorts, in the past. How do you find your actors? Do you like receiving unsolicited emails from actors letting you know about them? How do you like actors to make contact? 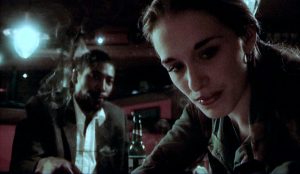 LS: I usually find actors through casting directors – they are involved in many more projects than directors and consequently have far greater knowledge as to who is available and doing what. Sometimes I street-cast, as that can be incredible for certain projects. I also get really excited when I see a great performance from someone new- often in theatre- and if I don’t have a role for them I’ll tell other directors about their work.

CNI: And when you do bring actors in to audition, what are the key things that you like actors to do to nail that audition with you?

LS: I always ask myself- what would the character be like if this actor played them? It’s helpful if they’ve made clear, playable choices- which pay attention to the script- and show their range. I usually ask them to do what they have prepared, then do it a couple more times with my adjustments- to get a sense of how we communicate. If we do work together then the audition will have been the first rehearsal, and, if they are not right for the part I am casting, they may be right for something in the future.

LS: More experienced actors tend to be better prepared and will have anticipated challenges that could make their performance self-conscious, although they don’t necessarily discuss this. I use simpler language with children as they tend to have a smaller vocabulary but I find adjustments like actioning or “what if”, work with actors of all ages and experience. The Outback Motel was entirely improvised- I’d give Gabrielle situations to work on and then we’d come together to make the final adjustments. She is hugely imaginative, open and very collaborative.

CNI: Back to your upcoming films and writing, what would you say are your favourite types of projects to get involved in and why?

LS: I get excited about projects that have unusual lead characters- especially female- interesting settings and use genre to explore the human condition. I also get excited about the other talent- at development stage that’s usually the writer and producer- I like it when there’s a shared vision of what we want the audience to experience and when it’s clear we can work together in a collaborative way.

CNI: And prior to that, you were are also one of the alumni from the Guiding Lights Mentoring programme, in conjunction with Creative Skillset’s Film Skills Fund and BFI’s Film Forever National Lottery funds. How has being part of that highly regarded programme helped your career?

LS: I was mentored by Oliver Parker who was, and still is, fantastically inspirational and generous- I recently visited his Swimming With Men shoot as they were using some specialist equipment that I’ll be using soon. 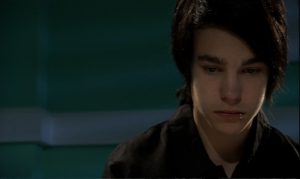 CNI: Because it’s topical right now with many conversations being had at all levels, do you feel the UK are embracing a policy of giving more female filmmakers the opportunity to create film and television? Personally, have you always felt encouraged and supported in your career?

LS: The Director’s UK report “Cut out of the Picture” found an “unconscious bias” against female directors in the UK film and television industries. This has definitely resulted in discussion and the emergence of various industry schemes aimed at counteracting this… I’m one of several female directors who have been awarded places on the DUK/ Skillset High End Drama Scheme which promotes lower-budget TV directors to move into High End by giving placements on High End productions- although the scheme is not specifically for female directors, High End is one area that Cut Out of the Picture found female directors to be under-represented, so it could contribute to things becoming more diverse. Ultimately, women make up half the population and our industry would be way more exciting if it reflected this diversity.

CNI: And finally, do you have any other new exciting projects that you have coming up that you’re able to share with us?

LS: I’m just starting a feature film which I’m hugely excited about- I can’t say much more yet- except that it has a female lead, underwater filming, hallucinogenic drugs and some wild prosthetics. 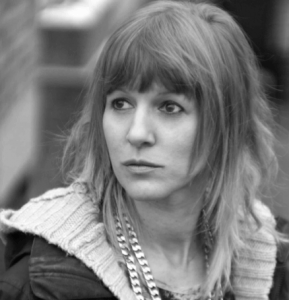 Laura Smith is an award-winning short film and television director who has worked in the UK, Germany and Australia. Her five short films were commissioned by the BFI and Channel 4 among others, and screened worldwide at festivals, cinemas and on television. She has directed over fifteen hours of television drama including children’s supernatural adventure series The Sparticle Mystery (BBC), teen-drama The Cut (BBC) and Channel 4’s multi-BAFTA wining Hollyoaks. She is a graduate of the National Film and Television School.