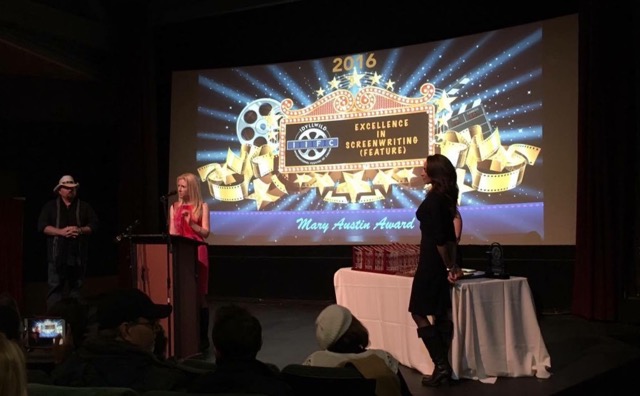 The musical festival season is upon us and horrendous stories of toilet nightmares and not washing for 3 days emerge. We read a lot of reports in online magazines and newspapers regarding how to prepare in advance for surviving the festival season – what to do if you over indulge in beer and the standard good hygiene codes and conventions.

However, it’s not just music festivals where one needs to plan ahead regarding looking after yourself as the same thing kind of applies to film festivals too. Whenever I’m going to a film festival I always prepare a key packing checklist.

For anyone who knows me, perfume is my vice. I get through around 2-3 (large) bottles a month of Britney Spears’ Midnight Fantasy perfume. Also, to be honest, during a festival it’s more. Since I’m out for 12 hours or more per day, I constantly need to freshen up, so I always take about 2 bottles with me.

Below are the key items on my list. You will more than likely already have some of these on your list. However, if you don’t, feel free to include them, as they may come in use! ?

After choosing not to pursue a career in Academia, Doctor Rebekah Louisa Smith began her film industry career in 2007 working as one of the producers of Wales’ most successful national horror film festival, the Abertoir Horror Festival, which is part of the prestigious European Fantastic Film Festivals Federation. It was during this time when The Film Festival Doctor was created; Rebekah identified a niche within the film industry, specifically that there were very few companies offering high end bespoke services to filmmakers in order to achieve successful global film festival exposure & distribution. In addition to working for the Abertoir Horror Festival and having an academic background, she is an Associate Producer (WHEN DERIN FALLS), Exec Producer (including EL MONSTRO DEL MAR! TIBET MEDITATION and the upcoming HYSTERIA). Rebekah understands the processes of festival programming from working within the film festival sector and has subsequently built an impressive and large directory of contacts within the areas of film festival, sales, distribution and PR.