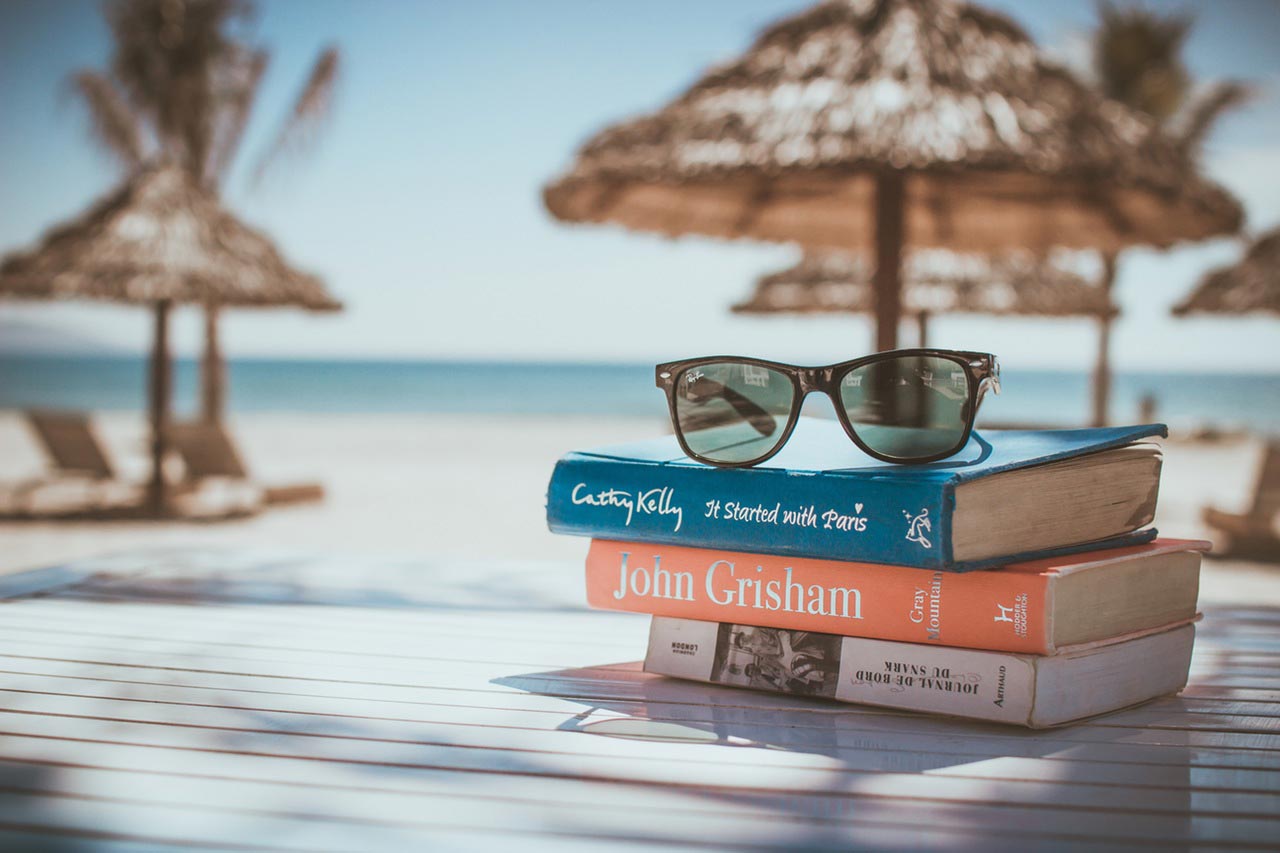 Because it just wouldn’t be summer without summer reading!

If you’re like me (or me back when I was acting full-time), you probably eat, drink, and sleep material about acting. And while I love a good book about technique, not to mention curling up with a great play or screenplay, I think that reading outside of your core area of interest can be even more richly rewarding.

Last year, we took a spin down the graphic novel aisle, sub-section: memoir, because reverse-engineering a real life for where it worked (and didn’t) beats self-help anytime. (And because everything is more fun with illustrations.)

Along those same lines, for your edification and enjoyment this summer, I’m going to suggest the radical notion of revisiting some of your favorite children’s books. In the best ones, the characters are well drawn and the situations intensely dramatic; they most closely mirror the good-vs.-evil, Joseph-Campbell-esque storytelling structure of classic mythology that is so fruitful for actors to study, but because they go down so smooth and easy on a hot summer’s day, it feels more like play than work. Plus (many times, anyway) there are pictures!

Here are my favorite classics, a few of which I read once per year. But feel free to return to the favorites of your own childhood: you may be pleasantly surprised by the way they speak to you now.

The Long Secret by Louise Fitzhugh

This lesser-known second work from the author of the deservedly-lauded Harriet the Spy actually exceeds, in my humble opinion, the magnificence of its predecessor. A few of the characters carry over from the first novel (Harriet; her timid friend, Beth Ellen; Harriet’s parents) but for the most part, we are introduced to a whole new cast of characters out in the then-sleepy vacation hamlet of Watermill (in Southhampton!), out on Long Island. This sequel-of-sorts unfolds at a lazy, summery pace, but is rich with character development, surprise twists, and the mystery of Old Testament admonishing notes that keep popping up all over town. All this, plus those fabulous line drawings from the multitalented Fitzhugh.

A Wrinkle in Time by Madeline L’Engle

The sci-fi book for people who don’t think they like sci-fi, A Wrinkle in Time transcends the genre with a classic coming-of-age, fish-out-of-water story that just happens to involve a witch, various alien species, and time travel. Pre-adolescent Meg and her siblings travel through space and time to rescue their beloved, long-disappeared scientist father, and variously find love, self-confidence, and themselves, on their way to finding him. It is very quirky and exceptionally well-written, which is to say that even if you’re not a big fan of science fiction (guilty!), you may find yourself falling for this story.

In the grand tradition of grim children’s tales, Roald Dahl has never shied away from the dark and gruesome. In his most famous work, Charlie and the Chocolate Factory, he sent a spoiled brat down the garbage chute and a gluttonous pig up a chocolate river. In this even more twisted story, the hero is an orphan (whose parents were eaten by a rhinoceros!) who is forced to live with two evil aunts who treat him so poorly, it makes Harry Potter‘s home life look like Eloise’s. Of course there is an escape from this hell, along with measures of justice and ample adventure, resolving in a happy—and quite cosmopolitan—ending.

The most fairytale-like (and, yes, girliest) of my childhood favorites, this story revolves around a poor little rich girl at the turn of the last century who loses her means and her family, but never her spirit. In that, it’s a great example of the hero whose purpose in the story is to change those around them, without necessarily going through a personal emotional arc. It’s a kind of character one doesn’t often get to play, but it’s a good character to familiarize oneself with, and this is a most enjoyable and satisfying way to do it.

The Lion, The Witch and The Wardrobe by C.S. Lewis

The first book that Lewis wrote for his famous fantasy series, The Chronicles of Narnia, this well-known and deservedly-beloved novel introduces four ordinary British siblings to the reader, and all of the above to the alternate fantasy kingdom of Narnia. Intended initially as a one-off, this book is not the chronological first of the final series, but having read them all (and more than once) in the order Lewis wrote them, I can’t imagine reading them in any other way, especially for anyone interested in understanding and unpacking the writing process themself. (And—hint, hint—that’s a major reason to read all of these books.) Much like L’Engle’s book, The Lion, The Witch and The Wardrobe easily transcends genre; while I lean more towards fantasy than sci-fi, it’s still not a go-to genre for me, yet I can’t imagine my life without having read these wonderful books.

Happy summer reading, and if you read one of these, please let me know how you enjoyed it—or didn’t, as long as you tell me why!