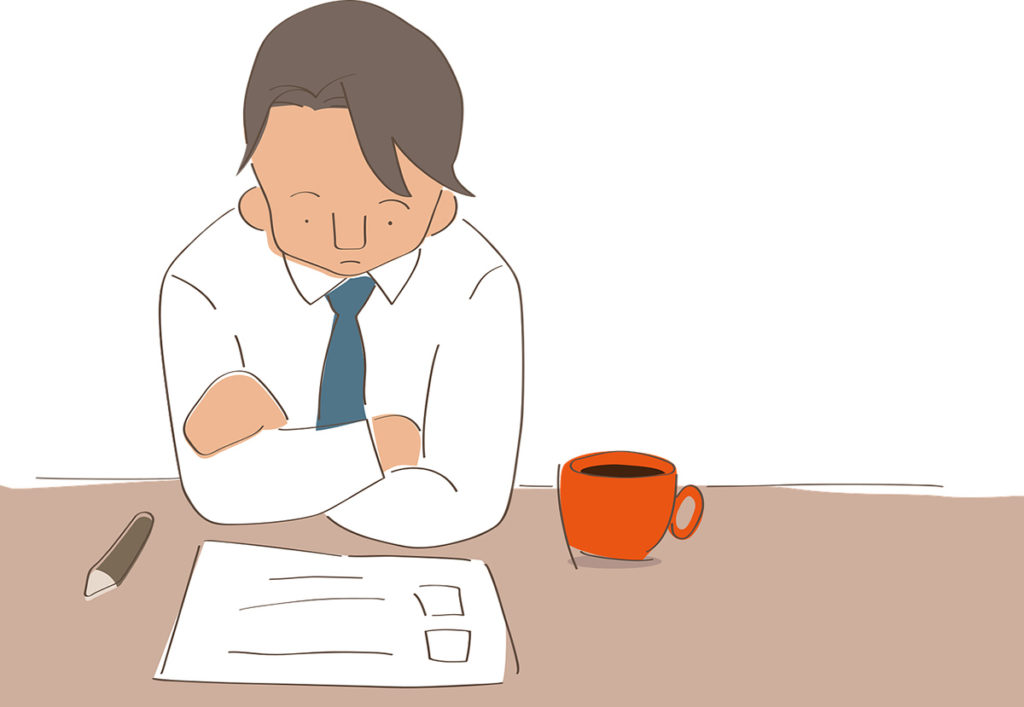 Ain’t no party like a mid-year check-in party because a mid-year check-in party means you might actually get something done (and have it be fun). Okay—maybe it won’t exactly be fun. And I’m 99% sure that’s the worst play ever on The Meme That Shwayze Started. But if there is one thing I’ve learned from my successes and failures, it’s that without regular check-ins and some kind of accountability, it’s hard to create meaningful, lasting change. So turn to (or ferret out) that list of intentions you set for yourself way, way back in December of 2015, and let’s get honest together!

In the spirit of good measurement principles, I’m including a mid-year rating for how I think I’ve succeeded so far. You don’t have to do this, of course, but what’s measured (and written down) stands a better chance of getting tended to properly. I’m also including a rationale for the rating, and a short summary of next steps, typically small, doable actions.

1. Get my house in order

2. Continue lettering as a means of personal expression

3. Travel to the places I love in California

4. Get back on the fitness wagon

5. Open myself up to relationship

6. Take up piano or ukulele

As a special footnote, this year, rather than doing a traditional resolutions list (or even a slightly less traditional Best-Year-Yet goals list), I used a (dun dun DUHHNNNNN) vision board. It definitely wasn’t my idea. Rightly or not, apart from my discomfort with the “manifesting” concept, I feel silly clipping things from magazines as a fifty-something woman in a way that felt totally appropriate as a 12-year-old girl. But if you get desperate enough, sometimes you can get willing to look a little silly for a chance to get what you want. And while this article professing the scientific validity of visualization isn’t quite scientific enough for my tastes, it makes some excellent points. So between that and some pretty impressive results, I’m willing to continue visualizing with crafts, just for today.

(And if you’ve had any luck with vision boards, please share your experience, along with any tips. I’m as open-minded as I’ll ever be . . . I think!)