Act Smart! Book the Room, Not the Gig 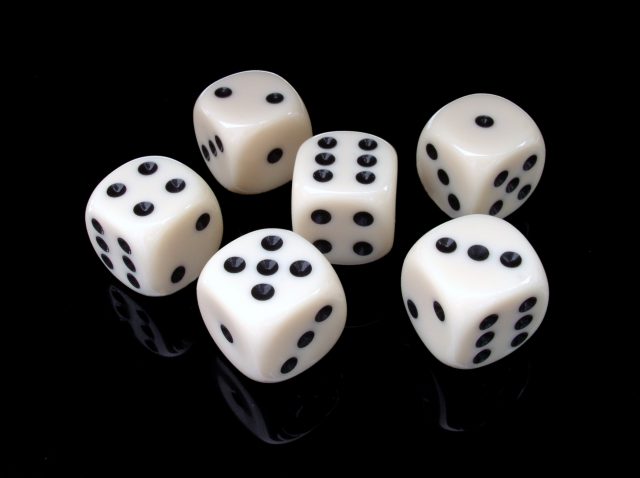 I recently met my good friend, Bonnie Gillespie, for a long, leisurely lunch and gab. Bonnie is a longtime friend of actors from both a casting and coaching perspective, with a pretty ace track record: just last fall, an actor she’s brought in for years, Kim Estes, took home an Emmy—no small accomplishment, and one any actor would love.

Especially during awards season, it’s easy to get caught up in the desire to win the gold. But as Bonnie reminded me, an actor’s job isn’t to win awards; it’s not even to win the job. Instead, as one of her students put it to her several years ago, when you’re finally both good enough and lucky enough to win a coveted spot to audition for anything, your job is to book the room.

Remember, acting is a numbers game. Many more actors get called in for a general than make it to callback; more make it to callback than go to producers. And, with the exception of twins getting hired as a workaround for child labor laws, only one actor gets the job.

One actor. Gets one job. That means even the working-est working actor is going on several auditions for each one job they book.

Are you starting to get the picture?

In order to book one job, you need many (many!) auditions. So how do you get a lot of auditions?

I don’t, you say—perhaps even a little smugly. I get a great agent who gets me a lot of auditions.

And you know what? You’re 100% right, my slightly smug friend! A great agent can get you a lot of auditions—great auditions, even. But to get a great agent, you usually need to have booked a lot of (wait for it…) jobs! And in order to get those jobs, you need to do what, now? Right! We’re back to that big, fat bunch of auditions you’re going to have to accumulate.

So let’s slow it down a little and get back to that room you weren’t as interested in as the job. If you start making “booking the room” your goal, you can start using every audition to your advantage. Each one becomes more than something to brag about or gain experience with. It’s its own prize, its own thing to win. Because with each audition you slay, you gain fans.

The casting director loves you because you’ve made her look good—think maybe she’ll remember that, and bring you in again?

Ditto every casting associate and assistant, who will at some point during the course of your long, long career, hang out their own shingle and bring you in to see them—where you will meet their new associates and assistants, and so on. Lather, rinse, repeat, world without end, amen!

How about those producers? And the writers? Maybe you won’t be the one they’ll hire this time, but do you really think they won’t be writing or producing more episodes of this show? Of other shows? For other outlets? For a long, long time?

And do you think that on those future auditions for yet-to-be-determined shows on other outlets that they bring you in on, there won’t be new writers, new producers, and new casting directors whom you won’t be exposed to?

The truth is not that you need to win every job, any more than you possibly could win every job. As we’ve seen, you can’t. That’s not how the game is played.

But by looking past that enticing job to win over the people who can bring you in again…and again…and again, you can stay in the game until your fan club is so big, there’s no way you can’t win.