A Matter of Taste: The Quality of Your Project Notices 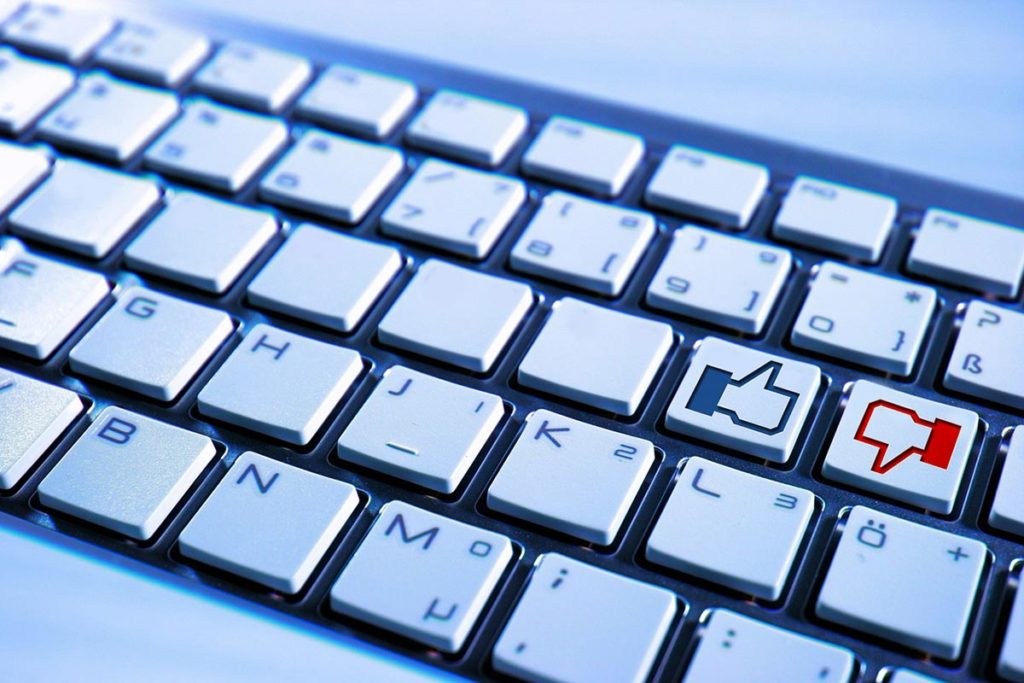 Now and then, people will reach out on Twitter to point out a role breakdown they feel doesn’t belong on our site, one which personally offends them. It can range from looking for “real life hot homeless dudes” to “super hot girl next door who will be in her bra the entire movie.” Blech. I get it. Some project notices are a bummer. You can feel angry for even having had to read it. I’ve gotten plenty of these too and rolled my eyes so hard I gave myself a headache. Even in reputable projects that have the potential to pay a lot of money, my role usually contains the phrases “character faces please!” or “not too attractive!” Or chew on this: you know how they sometimes bring in real couples for commercial auditions? I wasn’t called back to play my actual, real life boyfriend’s girlfriend. In fact, he booked it. A woman who wasn’t me was cast as his girlfriend instead. Oh. My. God. So yeah, the industry is not an ideal world; it’s full of unrealistic beauty standards, sexist attitudes, and less than tasteful projects.

Every casting site out there has this problem because we are the medium. We are the messenger. We are a software company working to create an accessible, technology-driven platform to connect casting directors, agents, independent filmmakers, and actors. Each casting site is trying to do it better than the other and part and parcel with that is creating the space for as many opportunities for our users as possible. To enter into project approval/disapproval from a subjective standpoint of taste would be to offer less opportunity.

That is not to say that we are not committed to ensuring that we only offer safe, legal opportunities for our users. If anything about a project suggests it will create an unsafe environment or an actor might be pressured into actual sexual situations, we will not approve those projects. But if a project is making it clear that an actor would be asked to do nude scenes, it is frankly not up to us to decide for you whether you’re comfortable with that; it is up to you. In fact, when you’re seeing a long, descriptive requirement of lingerie or nudity, it is because we demanded they include that, so that no actor will be blindsided when they get to set. However, if you do submit to a project and when you’ve begun communicating, the director wants you to send nude photos of yourself over email, or send your checking account number, or if anything else feels wrong, please call our Talent Support department at (213) 201-8100 x. 353. That will not be tolerated and should we find evidence of a casting director abusing our Terms of Use, we will disable that casting director’s account. There are cases of us having disabled a casting director’s account permanently because we want to keep actors safe.

But when you think the project sounds dumb, or regressive when it comes to gender roles, or comes from a viewpoint you disagree with? It’s not really our place to deny them the chance to make that project. Though you and I might not want to watch it, their friends may really like it. And then, because they’re making stuff and learning, they start getting better. Or maybe that sketch where they needed “real life hot homeless dudes” is actually a for a scathing satire on how our society treats its homeless population. We don’t know! We haven’t read the script. Let’s be real, it would take a lot of manpower to vet a project that thoroughly. We can’t demand a script for every project and determine its worth based on personal, subjective standards of good and bad, progressive and regressive, because it’s subjective and too murky a prospect – where would we draw the line? And how would we explain that line to our users? Here’s how that conversation would go:

“What do you mean by gross?”

“A girl is in her bra the whole movie.”

“But this other project you approved has a nude scene. Mine just has a girl in her bra.”

“But that one was artistic. It was saying something.”

“What do you consider art? And every project you post has to have a message?”

The point is, we’re the manufacturers of a high tech bulletin board, we’re not the person tacking the notice up on the bulletin board. We hope that you find our bulletin board useful, that you get an amazing gig from it, and that we can go on making bigger, better, higher tech bulletin boards. But if you don’t like something someone put up on the bulletin board, then by all means ignore it or alert us if it’s illegal. Submitting or not submitting is your voice in the matter. Your submission is your vote – yea or nay. Yea, I like this project, I want to be involved. Nay, I don’t like this project, I don’t want to be involved. The yeas or nays have it! Democracy! Free speech! USA! USA! USA! Just kidding, the United States are a federal presidential constitutional republic, not a democracy, but that doesn’t really roll off the tongue, does it?

Above all, the best way to get quality projects on our site is to be the person posting quality projects on our site. I’ve semi-stolen this from Gandhi before (with apologies to Gandhi): make the project you wish to see in the world. We live in an era of unprecedented access to create our own stuff and have it seen. So write it and use us to cast it! We at Casting Networks want good content! But we’re a software company, not a collective of filmmakers; we depend on you to use us to our full potential. WE NEED YOU. So we just ask that you keep this in mind the next time you see a project notice for a music video that needs hot girls next door to be in lingerie the whole time, because yeah, I wouldn’t submit to that either. For one thing, I’m too busy auditioning for a commercial where I play someone’s sinus infection (average looking people only! no models).

Lindsay Katai is a writer/performer/debtor in Los Angeles and serves as Casting Networks’ Marketing Communications Specialist. She enjoys smooth music and knows that her type is best described as “socially awkward Wednesday Addams.” She’s worked at Casting Networks since 2010.